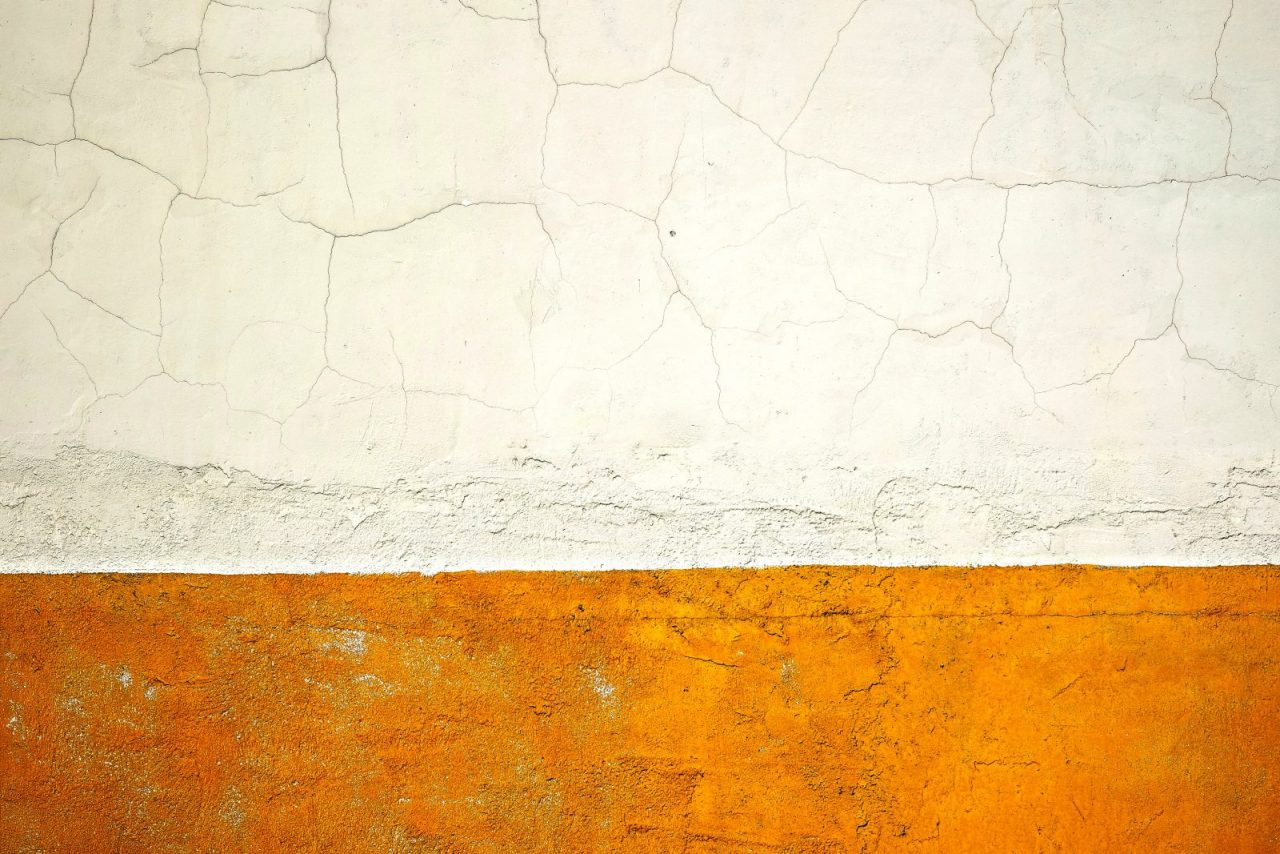 The WHO Regional Office for the Eastern Mediterranean has been working for years with national, regional and international partners to address tobacco health hazards and to support all national tobacco control measures. Yet, success in reducing the rates of morbidity and mortality attributed to tobacco use has remained elusive. This delay is the result of many factors, the most important of which include the activities of the tobacco industry, activities which have long been denied by the industry itself. Recently, however, the unethical behaviour of the tobacco industry in undermining efforts by the World Health Organization to control tobacco use has been brought to light by the WHO Report of the Committee of Experts on Tobacco Industry Documents, published in July 2000.

The following regional report, “Voice of Truth”, presents for the first time compelling evidence that the unethical behaviour of the tobacco industry was extended to all levels: international, regional and national. Through their regional offices, the tobacco companies used all possible routes to stop governments from adopting tobacco control policies. In addition, they monitored closely all activities undertaken by the WHO Regional Office, and tried to oppose any consensus-building agreements regarding tobacco control at the regional level.

The first volume of “Voice of Truth” reveals some of the tactics and strategies used by the tobacco industry in the Eastern Mediterranean Region generally, and in the countries of the Gulf Cooperation Council (GCC) specifically, to promote a product which kills more than 4 million people annually. Direct targeting of this region is clearly evident throughout the report, which contains startling facts about how the tobacco industry has operated in the area since 1970.

This report provides a strong argument for combining efforts as the only way to tackle the tobacco problem. It calls for all decision-makers and tobacco control advocates to review and redirect their tobacco control policies in light of the nature of tobacco industry activities.