The International Journal of Tuberculosis and Lung Disease 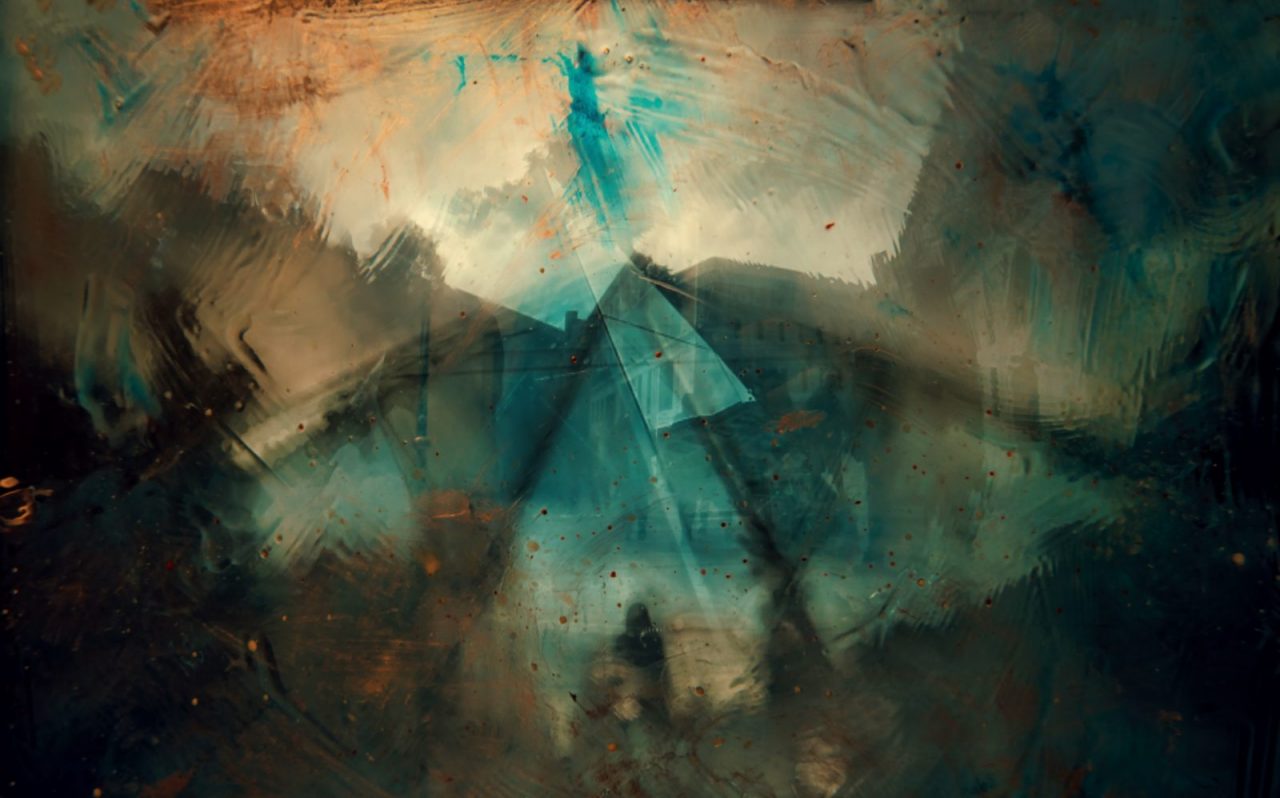 The tobacco industry has argued that tobacco smuggling is caused by market forces, i.e., by the price differences between countries, which create an incentive to smuggle cigarettes from ‘cheaper’ to ‘more expensive’ countries, and so urged governments to solve the problem by reducing taxes to remove this differential, which will also, they say, restore revenue. Although such market forces have some effect, smuggling is in fact more prevalent in ‘cheaper’ countries, and reducing tax is not the solution. Where taxes have been reduced tobacco consumption has risen and revenue has fallen, with disastrous consequences for public health. The key to understanding cigarette smuggling is understanding the role of the tobacco industry. At the heart of cigarette smuggling is large scale fraud: container loads of cigarettes are exported, legally and duty unpaid, to countries where they have no market, and where they disappear into the contraband market. They are often smuggled back into the country of origin, where they are sold at a third to half price. It is therefore profitable because duty has been illegally evaded. The key to controlling cigarette smuggling is not lowering taxes, it is controlling the tobacco manufacturing industry and its exporting practices.