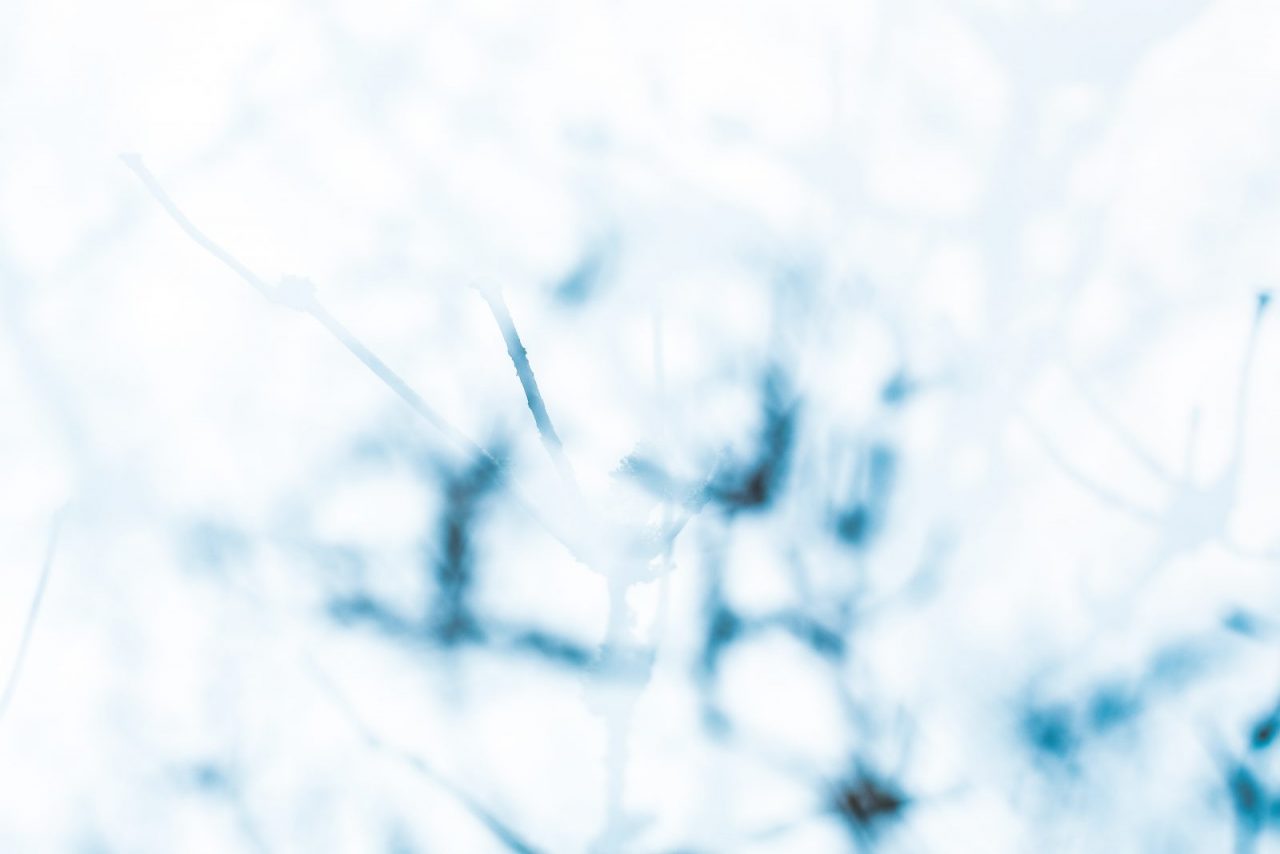 Objectives
To estimate the proportions of illicit cigarette consumption in Brazil from 2012 to 2016, a period of sharp increases in cigarette taxes.

Methods
We used an approach based on legal sales provided by the Secretariat of Federal Revenues and self-reported consumption data from an annually conducted telephone survey (VIGITEL) to estimate the changes over time in illegal cigarette use in Brazil. For that purpose, we also used available information on the proportion of illegal cigarette consumption from a nationwide household survey conducted in 2013 to calculate a constant proportion of underreporting from VIGITEL in relation to total consumption and sales in Brazil.

Conclusions
Novel and feasible approaches to estimate changes over time in the illegal market are important for helping the effective implementation of tobacco excise tax policy.