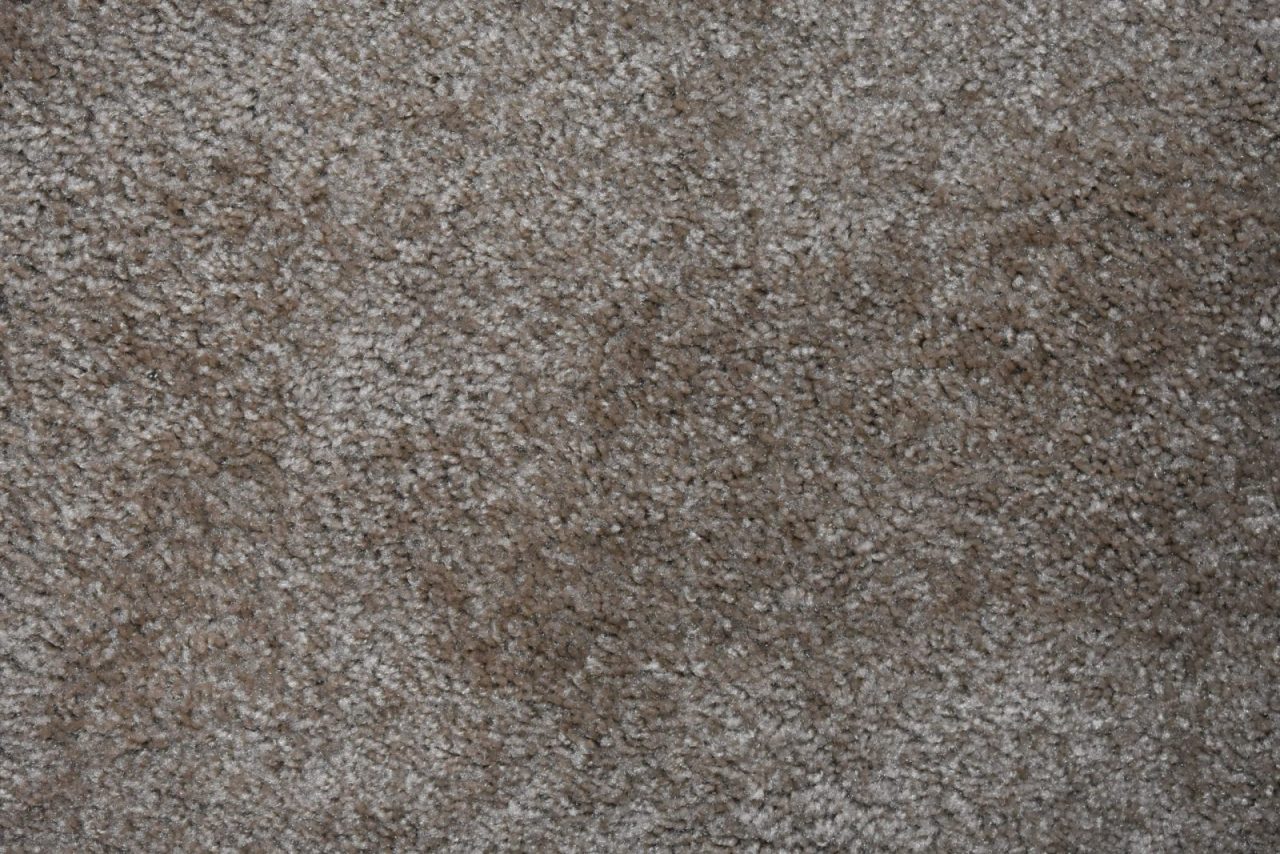 Background
Since the tobacco epidemic is moving from developed to developing countries, it is important to understand trends in cigarette demand and supply. We focus on the African market since it offers the tobacco industry one of the best expansion potentials.

Methods
We compile data from multiple sources to study cigarette demand in Africa from 1990 to 2012. We then focus on cigarette production and international cigarette trade to detect structural changes in cigarette supply over the past few decades. We contrast data from these different sources.

Results
Cigarette demand and supply data in Africa is limited and is sometimes inconsistent across different sources. Given this caveat, we found that the overall demand for cigarettes (measured by sales) in the 22 countries covered by Canadean, which represents 80% of Africa’s population, increased by 44% (from 165.6 billion cigarettes to 238.5 billion cigarettes) from 1990 to 2012. This higher demand has been met by cigarette production increasing in these 22 countries by 106% during the same period. As a result, Africa has moved from being a net importer to a net exporter of cigarettes. At the same time, cigarette production has become more concentrated as the tobacco industry has strategically identified certain countries as production hubs.

Conclusions
Monitoring the production, consumption and trade of cigarettes by improving the quality of surveillance is necessary to understand the demand and supply of cigarettes not only in Africa, but globally.