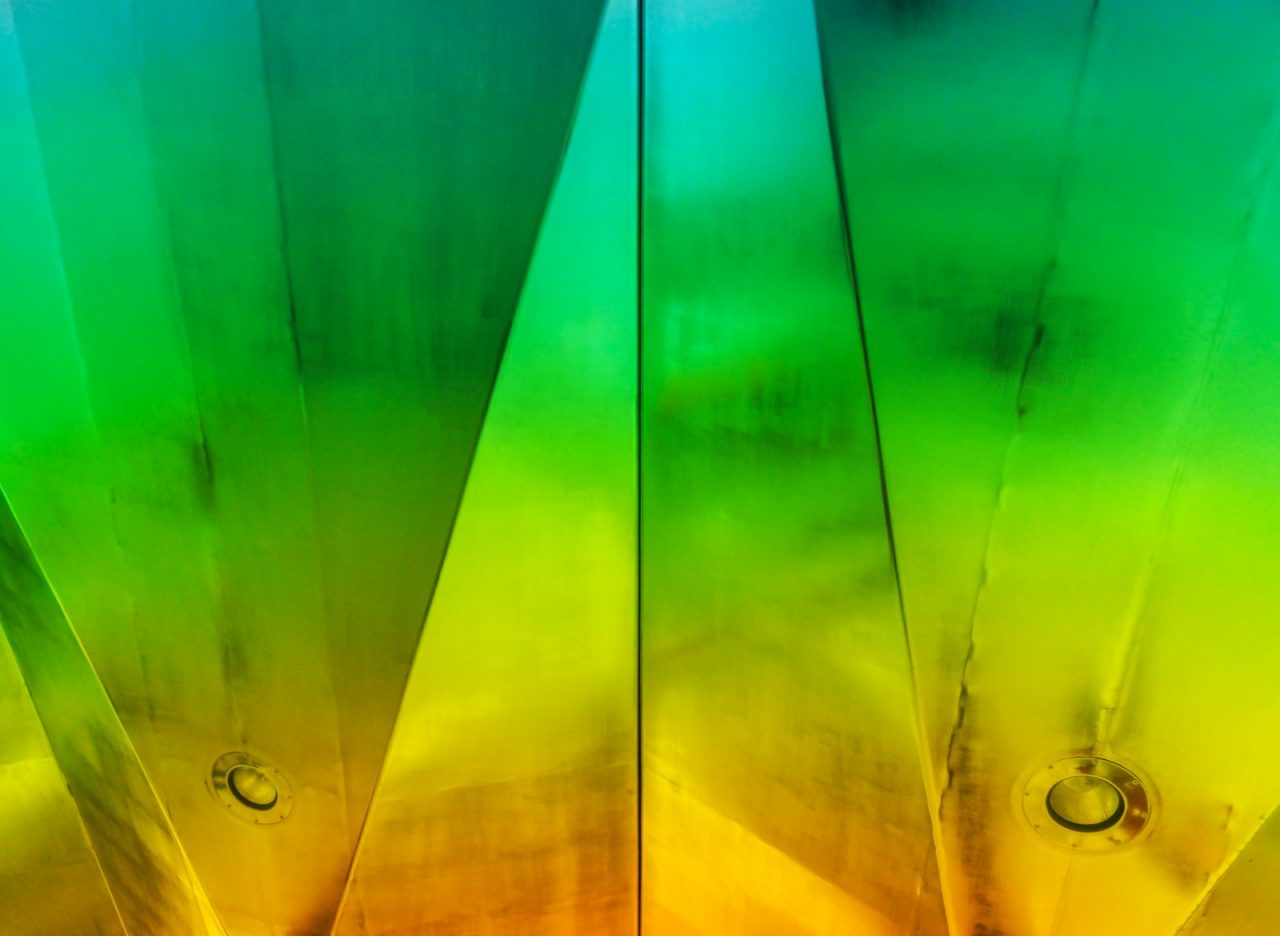 Objectives
The International Monetary Fund encourages privatization of state-owned tobacco industries. Privatization tends to lower cigarette prices, which encourages consumption. This could be countered with effective tax policies. We explored how investment by British American Tobacco (BAT) influenced tax policy in Uzbekistan during privatization there.

Methods
We obtained internal documents from BAT and analyzed them using a hermeneutic process to create a chronology of events.

Results
BAT thoroughly redesigned the tobacco taxation system in Uzbekistan. It secured (1) a reduction of approximately 50% in the excise tax on cigarettes, (2) an excise system to benefit its brands and disadvantage those of its competitors (particularly Philip Morris), and (3) a tax stamp system from which it hoped to be exempted, because this would likely facilitate its established practice of cigarette smuggling and further its competitive advantage.