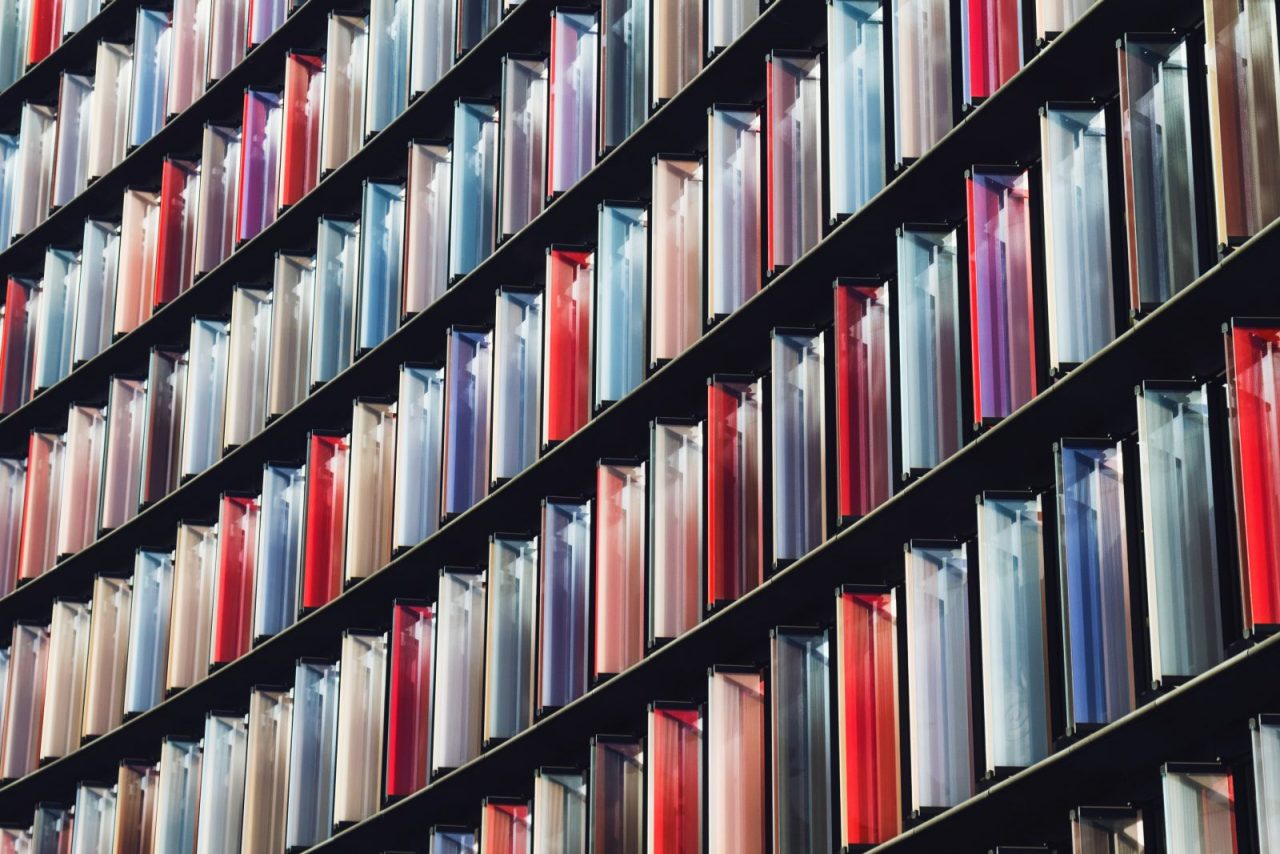 Background
Despite the high global burden of diseases caused by tobacco, valid and comparable prevalence data for patterns of adult tobacco use and factors influencing use are absent for many low-income and middle-income countries. We assess these patterns through analysis of data from the Global Adult Tobacco Survey (GATS).

Methods
Between Oct 1, 2008, and March 15, 2010, GATS used nationally representative household surveys with comparable methods to obtain relevant information from individuals aged 15 years or older in 14 low-income and middle-income countries (Bangladesh, Brazil, China, Egypt, India, Mexico, Philippines, Poland, Russia, Thailand, Turkey, Ukraine, Uruguay, and Vietnam). We compared weighted point estimates and 95% CIs of tobacco use between these 14 countries and with data from the 2008 UK General Lifestyle Survey and the 2006–07 US Tobacco Use Supplement to the Current Population Survey. All these surveys had cross-sectional study designs.

Findings
In countries participating in GATS, 48·6% (95% CI 47·6–49·6) of men and 11·3% (10·7–12·0) of women were tobacco users. 40·7% of men (ranging from 21·6% in Brazil to 60·2% in Russia) and 5·0% of women (0·5% in Egypt to 24·4% in Poland) in GATS countries smoked a tobacco product. Manufactured cigarettes were favoured by most smokers (82%) overall, but smokeless tobacco and bidis were commonly used in India and Bangladesh. For individuals who had ever smoked daily, women aged 55–64 years at the time of the survey began smoking at an older age than did equivalently aged men in most GATS countries. However, those individuals who had ever smoked daily and were aged 25–34-years when surveyed started to do so at much the same age in both sexes. Quit ratios were very low (<20% overall) in China, India, Russia, Egypt, and Bangladesh.

Interpretation
The first wave of GATS showed high rates of smoking in men, early initiation of smoking in women, and low quit ratios, reinforcing the view that efforts to prevent initiation and promote cessation of tobacco use are needed to reduce associated morbidity and mortality.