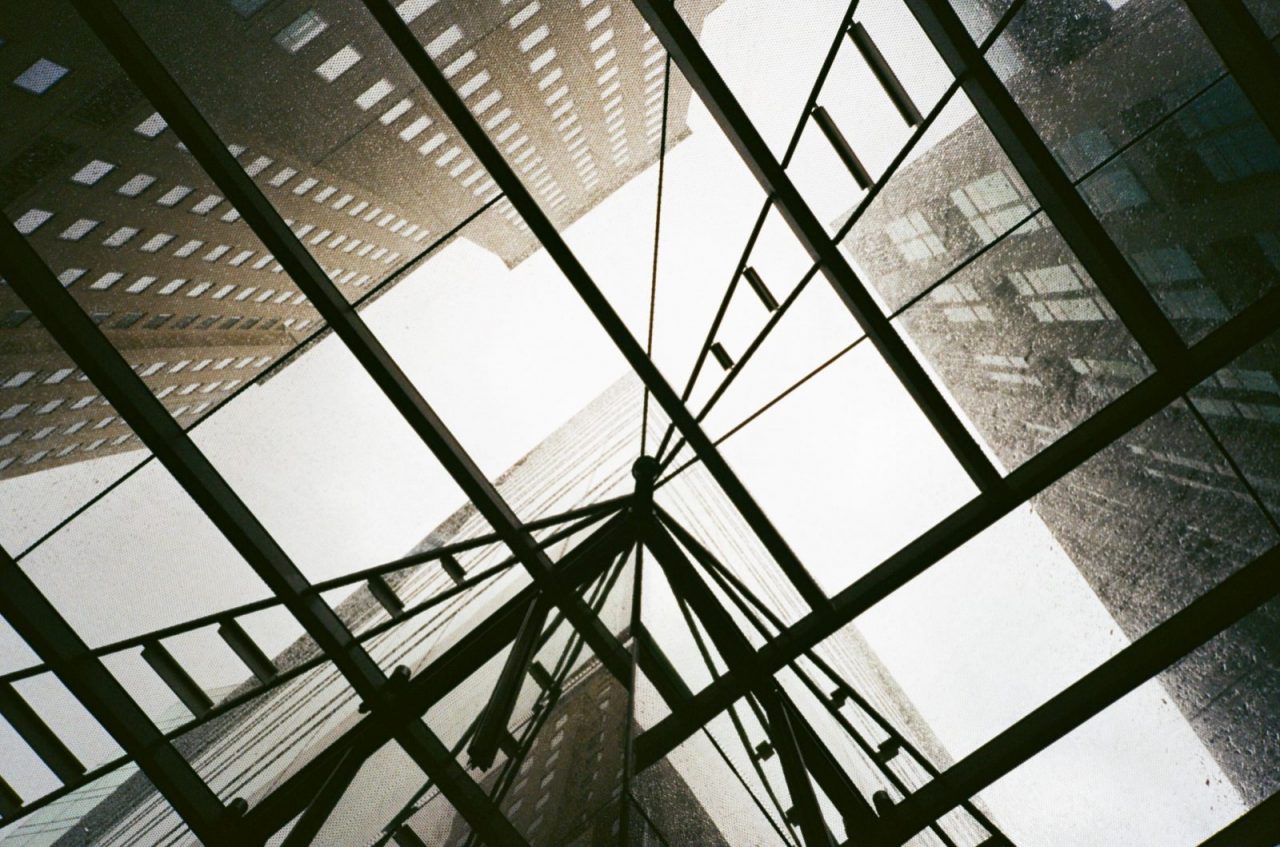 Governments have adopted various strategies to limit tax avoidance and tax evasion and have strengthened enforcement efforts and increased penalties to curb tax evasion. While these efforts have had some success, considerable work remains to be done.