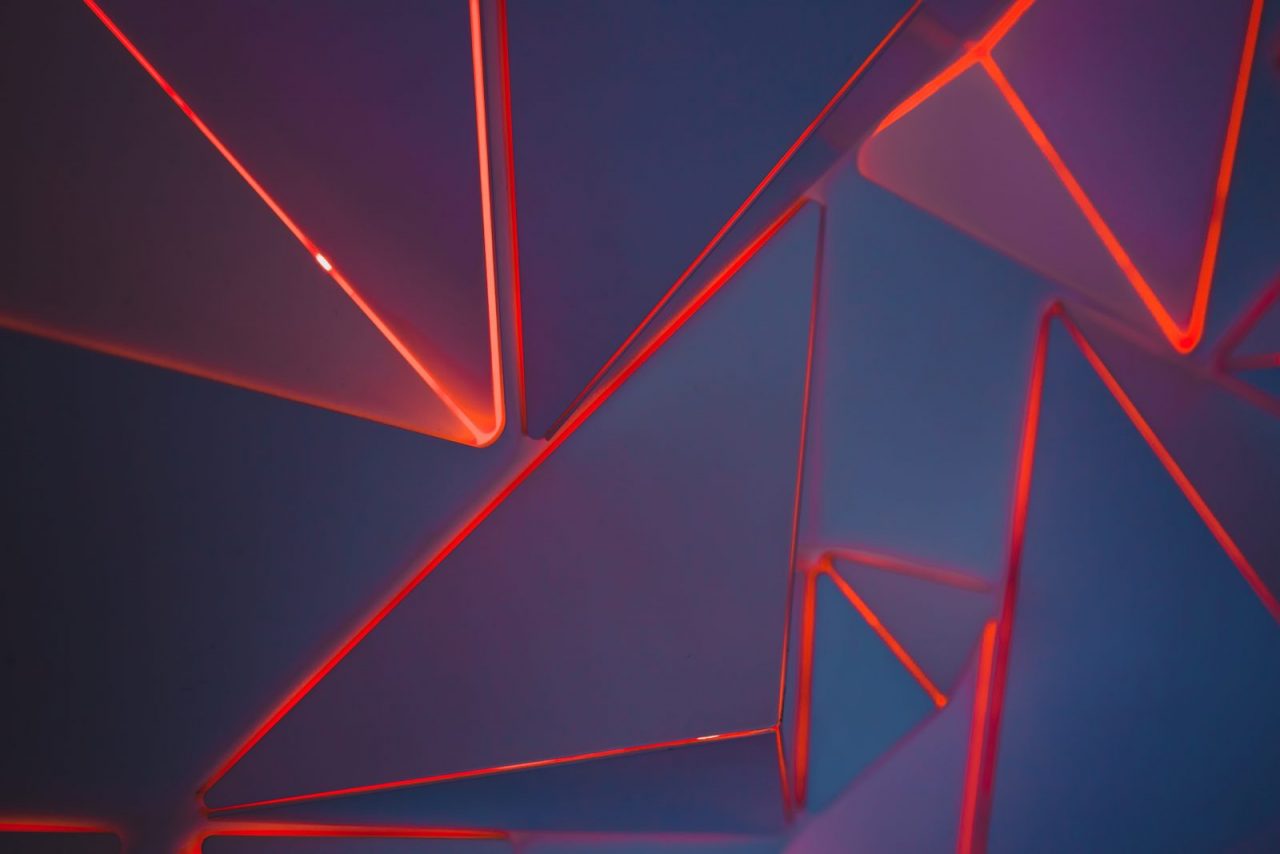 Independent variable
Data for this study came from the TI’s State Activities Division (SAD) annual budgets for the years 1991-97, excluding 1993. These data include budgetary information pertaining to state and local lobbying activity and special projects reported by state.

Results
The overall annual budget for the TI declined steadily during the 1990s, from $47.7 million in 1991 to $28.1 million by 1996. The proportion of the TI’s budget allocated to the SAD remained relatively stable at about 30%. TI expenditures for lobbyists were highest in California where tobacco control activity has been strong for the past decade. We found significant associations between TI SAD expenditures and cigarette excise tax levels, the status of a state as a recipient of federal ASSIST funds, and changes in the strength of statewide laws that penalise minors for possessing, purchasing, and/or using cigarettes. We found little or no association between state and local lobbying budgets of the TI and changes in statewide smoke-free air laws, although we did find evidence of TI special project expenditures earmarked to specific states and localities to resist clean indoor air legislation/regulations (that is, Maryland and New York City). We found no significant correlation between TI lobbying expenditures and sales to minors’ laws, status as a major producer of tobacco, or partisan control of state government.

Conclusions
The findings from this study support the hypothesis that in the 1990s tobacco control activities such as raising cigarette excise taxes and participation in ASSIST attracted TI resources to undermine these efforts.