Are the tobacco industry’s claims about the size of the illicit cigarette market credible? The case of South Africa
Publication Source
van Walbeek, C.P., Shai, L.
2014
. 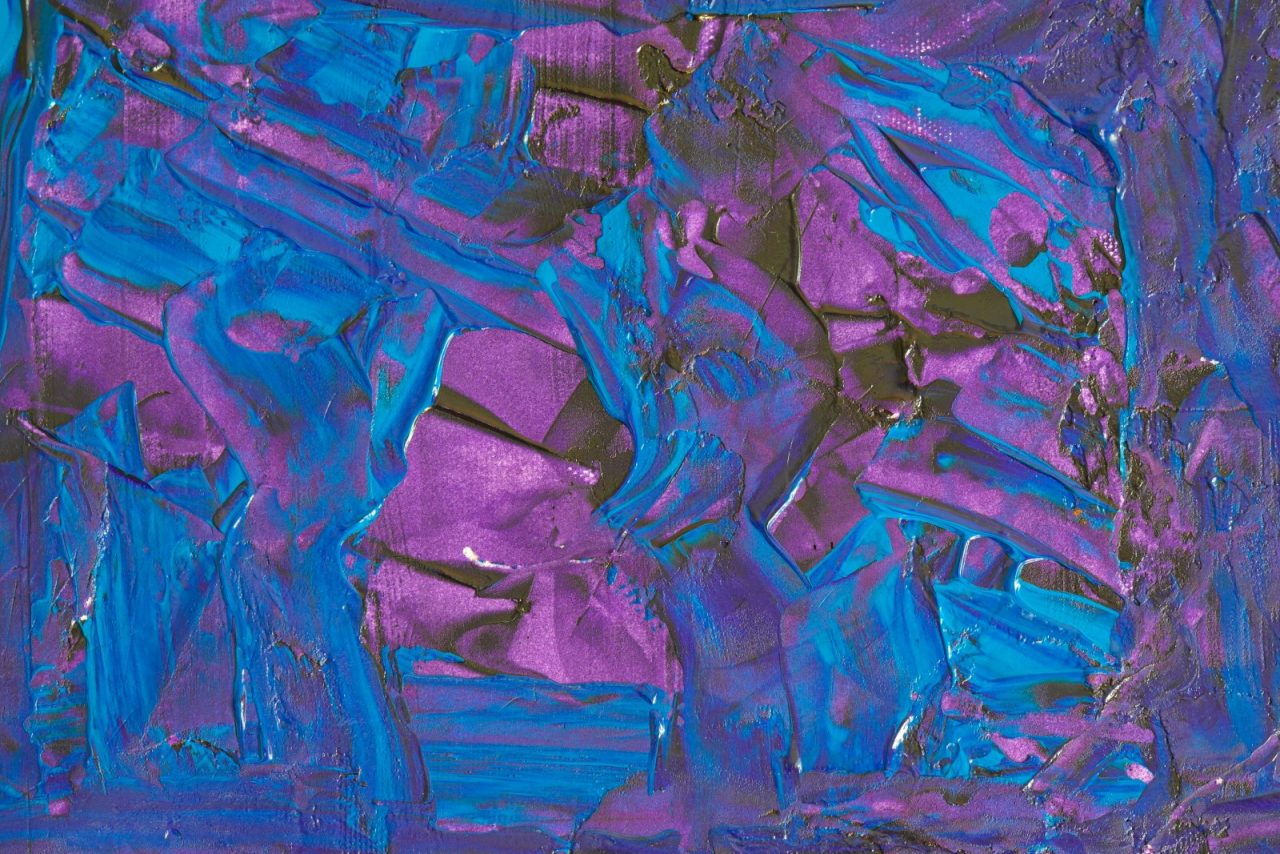 Background
The tobacco industry claims that illicit cigarette trade in South Africa is high and rising. This is often used as an argument not to increase the tobacco excise tax or to regulate tobacco products.

Objectives
To determine how the tobacco industry’s estimates of the size of the illicit cigarette market have changed over time.

Methods
Published media articles were obtained from South African Press Cuttings; published articles and press releases were sourced from the internet. The period of interest is 1990–2012.

Results
Between 1990 and 2012 we found 90 newspaper articles and press statements that emphasised the tobacco industry’s view on illicit trade. Articles that reported on action taken against illicit trade were excluded. Between 2006 and early 2011 the Tobacco Institute of Southern Africa, a body representing the interests of large cigarette companies, reported that South Africa’s illicit cigarette market share was 20%. This share increased to 25% in late 2011 and 30% in 2012. In a 2012 presentation by Tobacco Institute of Southern Africa to National Treasury the illicit market share in 2008 was indicated as 7.9%, compared with claims in that year that the illicit market share was 20%. Industry findings that the illicit market decreased in 2007 and 2008 were not reported in the press.