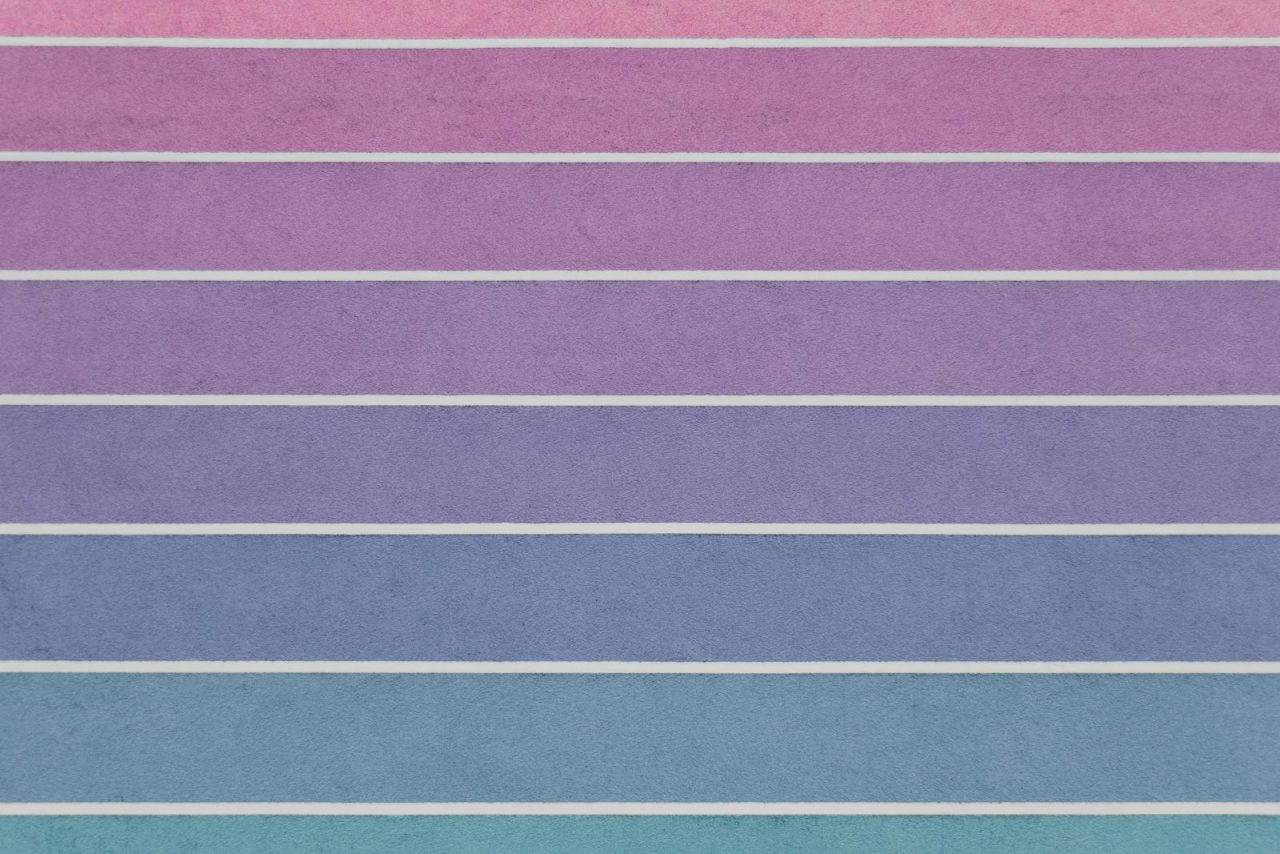 The tobacco industry is a potent force in Albany. Since 1983 (not including 1988-89, were data are not available) tobacco interests spent $1.3 million on campaign contributions to candidates and political party committees. Of this, $277,905 went to legislative candidates, $38,650 went to candidates for constitutional office, and the remaining $1 million went to party committees.

The tobacco industry spent $5.9 million on lobbying expenditures between 1992 and 1998.

The information we have on tobacco industry political activity is incomplete and underestimates the magnitude of tobacco industry activity. Between 1998 and 1999, the tobacco industry was found to have under-reported its lobbying expenses on several occasions. In 1998, the Tobacco Institute admitted to under-reporting by $443,572 and in 1999, Philip Morris admitted to under-reporting lobbying expenses 15 times over the period 1993-96. These developments indicated that the lobbying law was ineffective at providing accurate information for public disclosure, and prompted a revision of the law in 1999. However, the revision is insufficient to prevent this kind of influence to be accumulated by an industry such as the tobacco industry.

These contributions are having an effect on policy making. On the average, for each $1000 contributed to an individual legislator, that legislator scored 1.82 points more pro-tobacco on a 0 to 10 scale. At the same time, legislators who support the tobacco industry are rewarded; for each 1 point more pro-tobacco, contributions increase by an average of $380. Republican legislators were more pro-tobacco than Democrats by an average of 1.39 points. As in most states, in New York State, progress in tobacco control begins at the local level. New legislation is generally passed first on Long Island, which inspires New York City to do the same. Legislation passed in New York City sparks progress in the upstate area, and until the Pataki Administration, at the state level. The importance of localities passing restrictions to initiate the momentum to pass state legislation is why preemptive state legislation is a major threat to tobacco control in New York State.

The documents released through state litigation of the tobacco industry have played a critical role in the passage of tobacco control legislation in the face of an unsympathetic legislature and Governor. Advocates in other states should recognize that researching the documents can help them pressure political leaders and recognize industry front groups.

The Long Island counties of Suffolk and Nassau lead the tobacco control movement in the downstate area, whereas Erie County sets the standard upstate. The ASSIST program has been successful in setting up local coalitions and galvanizing against industry tactics.

The industry organizes and finances “grassroots” coalitions, and “smokers’ rights” groups such as the National Smokers Alliance, mobilizes its Tobacco Action Network, forms alliances with other organizations affected by anti-tobacco bills and finances groups such as the United Restaurant, Hotel, and Tavern Association to oppose clean indoor air legislation. It promotes “studies” claiming that tobacco control legislation will hurt the hospitality business, even though objective studies have consistently shown no effect or a positive effect on the hospitality industry.

Since 1986, New York City has distinguished itself as a national leader in tobacco control legislation. While its clean indoor air laws have not been the strongest in the country, they are remarkable in light of the city’s size and the fact that Philip Morris’ corporate headquarters are located in New York City. The city was also one of the first localities to sue the tobacco industry.

Both Nassau County and Niagara County Boards of Health enacted regulations (in 1994 and 1998, respectively) to eliminate smoking in restaurants. However, both were overturned in lawsuits sponsored by the tobacco industry. Both rulings determined that the Boards of Health were in violation of the state constitution because they considered economics in their decisions. These decisions have discouraged counties from using Boards of Health to pass clean indoor air regulations.

When Republican George Pataki succeeded Democrat Mario Cuomo as governor in 1994, state tobacco control legislation abruptly ceased. Pataki ignored the Health Department’s tobacco advisory panel, the Commission for a Healthy New York, and only formulated tobacco control programs when he feared criticism from the media. Between 1990 and 1998 Pataki accepted $8050 from the tobacco industry.

In November 1998, forty-six states agreed to a $206 billion dollar settlement with the tobacco industry. The agreement settled the states’ claims for smoking-related Medicaid costs. New York State received $25 billion to be paid over 25 years as a result of the settlement agreement.

In December 1999, health advocates, working the other interests, were able to increase the tobacco tax by 55 cents and dedicate part of the tobacco settlement funds to fund health care in New York State. New York’s cigarette tax of $1.11 per pack is the highest in the nation.

Of the approximately $1.5 billion generated annually by the settlement and additional tobacco tax, only $37 million annually is dedicated to the state tobacco control program.

During the 1999 legislative session, the New York Medical Society supported the Civil Justice Reform Act which would provide the tobacco industry protection against product liability litigation.

The tobacco industry has probably used every strategy they have developed in fighting tobacco control policies in New York State. Despite these daunting challenges, advocates have achieved many notable successes and recognized and avoided counterproductive compromises. They have done so by exposing tobacco industry front groups and affiliations and holding politicians and organizations accountable for their actions.