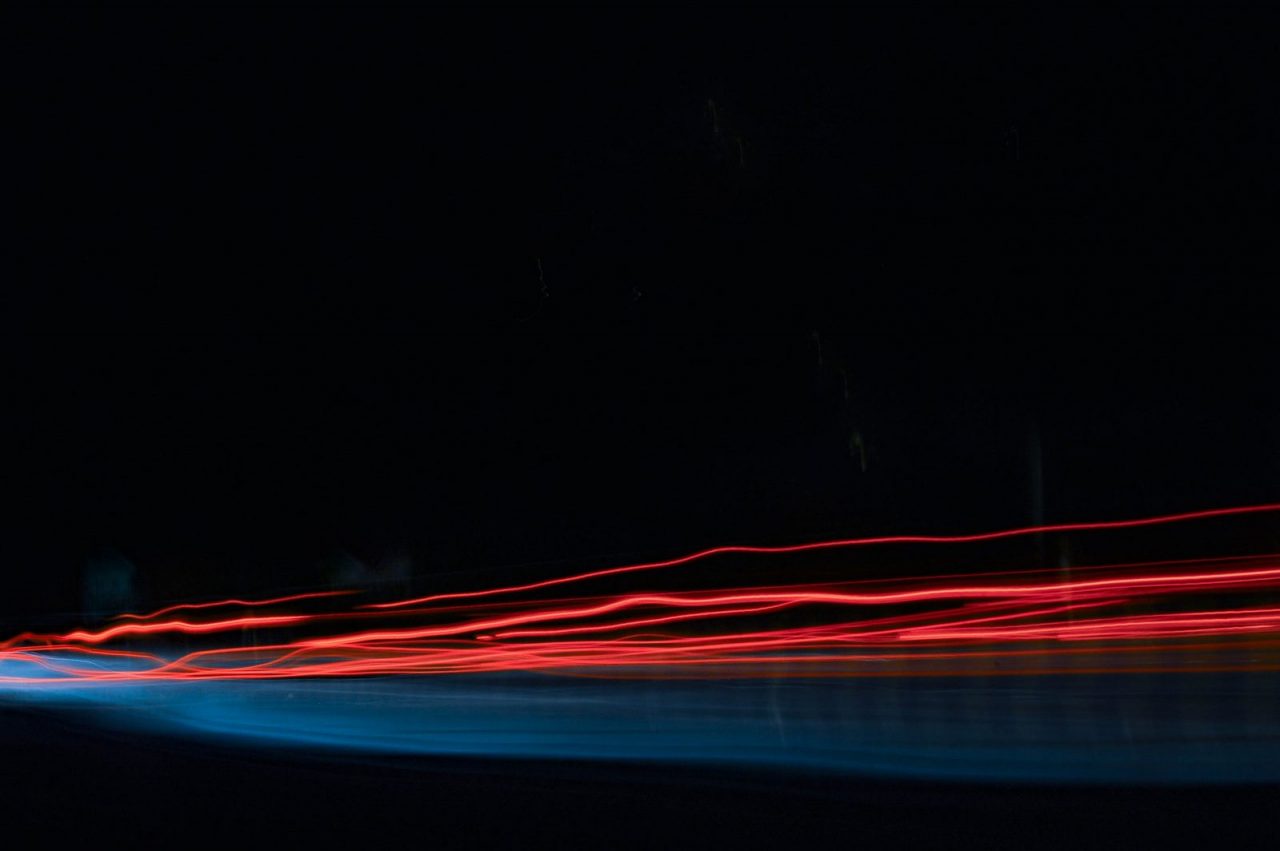 Oregon is one of four states in the country (California, Massachusetts, and Arizona are the others) which has increased the tobacco tax via an initiative and used a portion of the funds for a tobacco prevention and education program.

The initiative (Measure 44, enacted in 1996) raised cigarette prices in Oregon by 30 cents, from 38 cents per pack to 68 cents per pack, (and raised the tax on non-cigarette tobacco products from 35% to 65% of wholesale price) making Oregon the third highest tobacco taxing state in the country when the tax began on February 1, 1997. Ten percent of this money (approximately $17 million over two years) is dedicated to the tobacco use reduction program.

During the Measure 44 campaign, the tobacco industry used many of the same tactics it had used in other states to try to defeat the initiative. The industry outspent supporters 7 to 1; sponsored a competing initiative to dilute support for Measure 44; challenged the initiative’s language and ballot argument; ran negative advertisements accusing the initiative’s supporters of trying to line their own pockets and create more big government; and hired a well-known, respected public figure to oppose the initiative. Despite the industry’s efforts, Measure 44 won with 56% of the vote.

Measure 44’s tobacco use reduction program has four components: local activities, education, statewide communications, and special populations. The Oregon Health Division has given grants to local communities for tobacco prevention and education activities for the first program year and has hired a firm to conduct its media campaign.

Only four cities and one county in Oregon have passed local anti-tobacco ordinances: Eugene, Silverton, Beaverton, Corvallis, and Benton County. Because the local activities component of the tobacco use reduction program includes information on passing local ordinances, local ordinance activity should increase in the next few years.

The industry has also given money to political parties. Since 1989-1990, when the industry first began contributing to political parties, it has given $16,200 to the Democrats and $24,450 to the Republicans, for a total of $40,650. Republicans controlled the House of Representatives during all three electoral cycles, and they controlled the Senate during the 1993-1994 electoral cycle.

Oregon is one of 40 states to sue the tobacco industry to recover Medicaid and other costs associated with tobacco related illnesses.