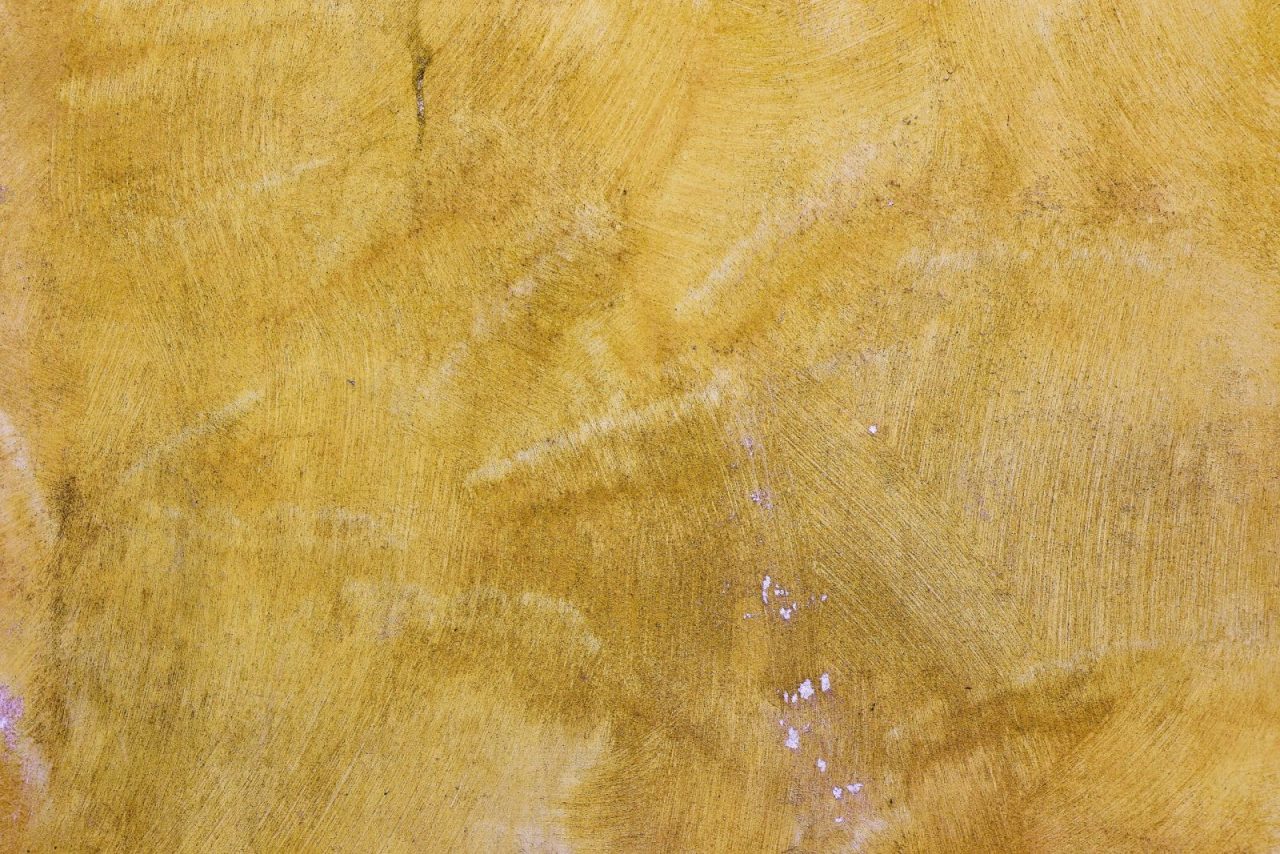 Objective
Estimates of illicit cigarette consumption are limited and the data obtained from studies funded by the tobacco industry have a tendency to inflate them. This study aimed to validate an industry-funded estimate of 35.9% for Hong Kong using a framework taken from an industry-funded report, but with more transparent data sources.