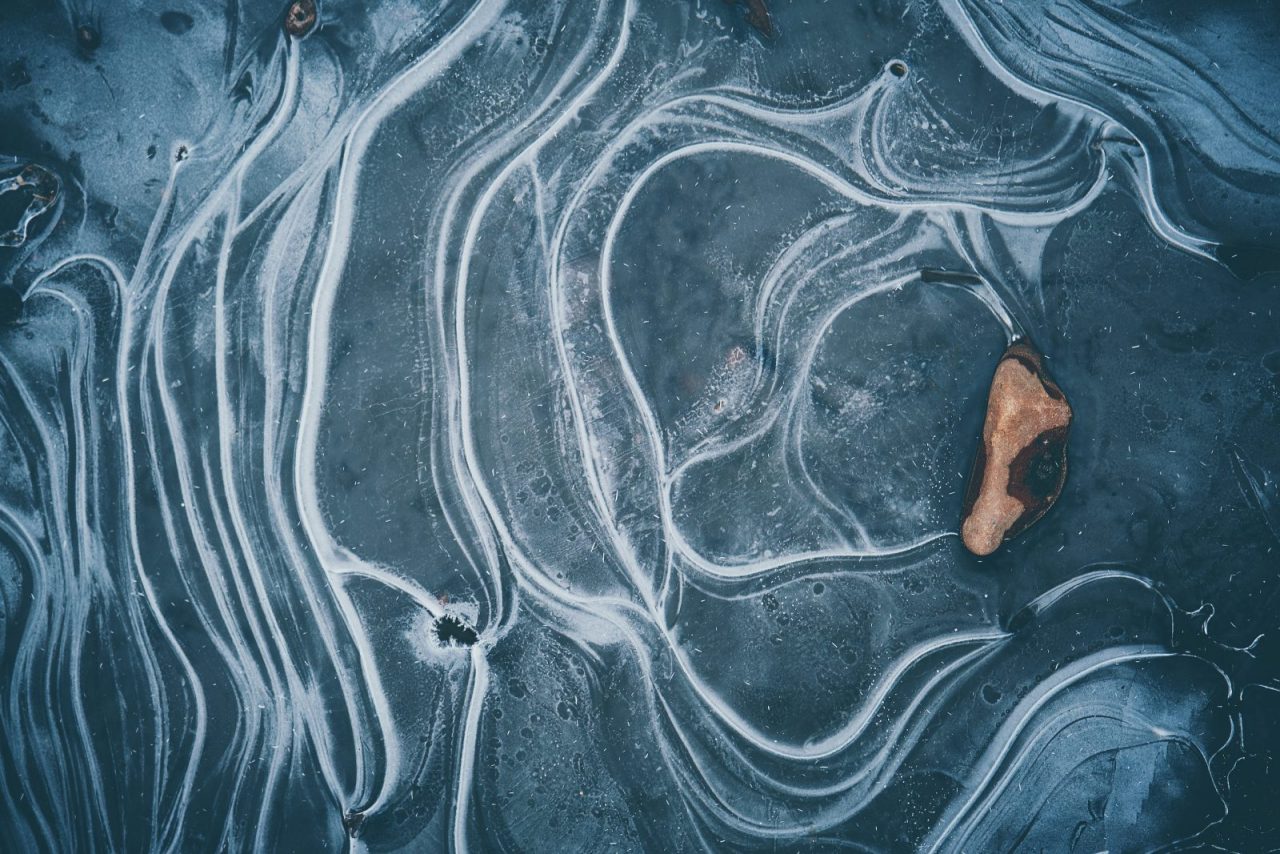 Objectives
To assess the determinants of smoking behaviour and to estimate the impact of tobacco consumption on the consumption of other commodities by Cambodian households.

Methods
To assess the determinants of smoking in Cambodia, the authors used a logistic regression model that estimated the probability of an individual smoking, given a set of socioeconomic and demographic characteristics. A Seemingly Unrelated Regression method was used to assess the impact of tobacco consumption on the consumption of other commodities. The nationally representative 2004 Cambodia Socio-Economic Survey, collected by the National Institute of Statistics of the Ministry of Planning in Cambodia, was used for the analysis.

Results
Smoking in Cambodia is influenced by a variety of factors such as gender, marital status, age, ethnicity, literacy, health status and perceptions about the health consequences of tobacco use. The authors found that spending on tobacco crowds out expenditures on education and clothing at the national level and expenditures on food for low- and middle-income households.

Conclusions
The first analysis of the study showed that increased education is associated with lower daily smoking, and the second analysis revealed that expenditures on tobacco crowds out expenditures on education. Combining these two results points to a vicious circle where low education means higher likelihood of smoking, which in turn results in lower spending on education. Such budget allocation clearly has negative intergenerational consequences.