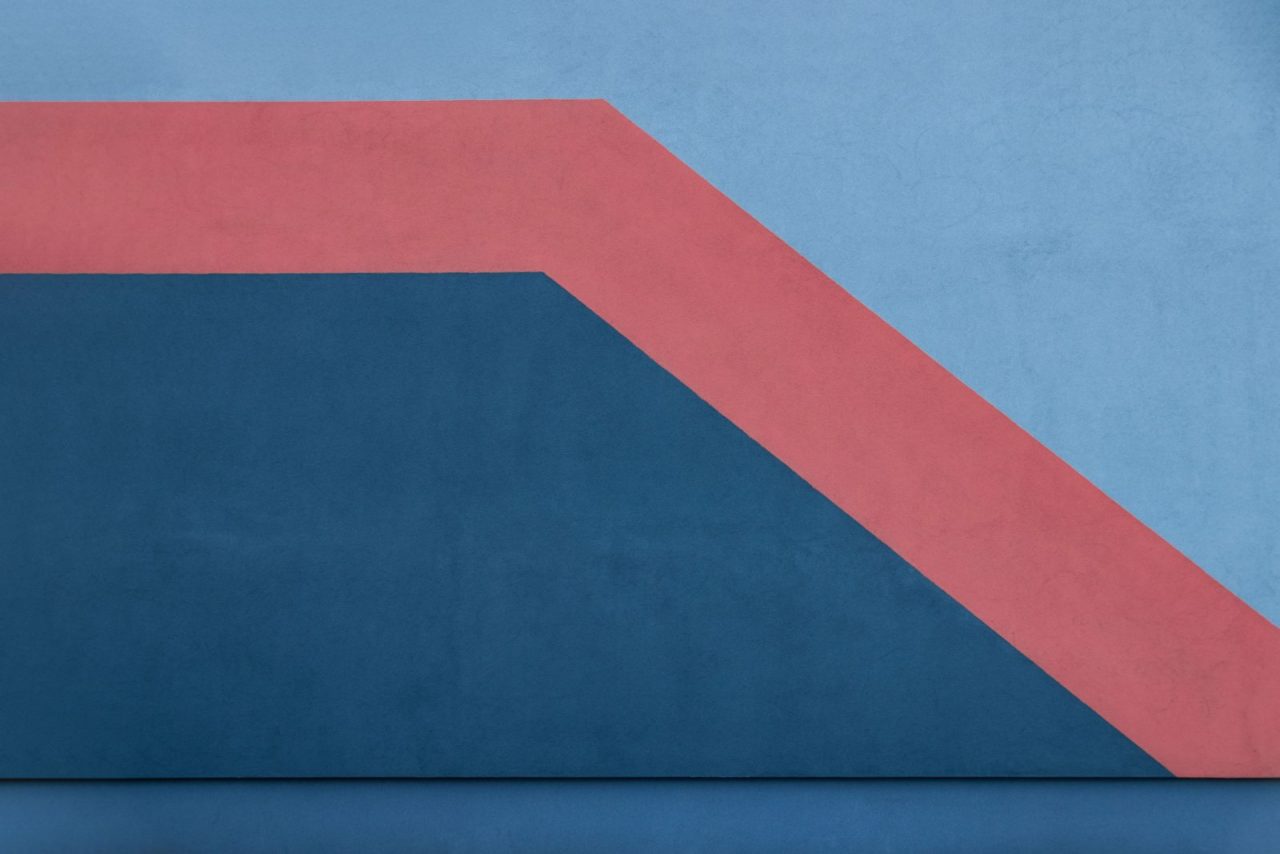 North Dakota has a long history of tobacco-related legislation dating back to the late 1800’s, well before the formal organization of health advocates for tobacco control. Citizens of North Dakota recognized the negative health effects of tobacco smoke before most of the nation and made attempts to regulate the sale and use of tobacco products throughout the early 1900’s. In 1913, the North Dakota legislature went as far as prohibiting the use of tobacco products in the state. However, all this early tobacco control legislation has since been repealed. From 1975-1983, clean indoor air legislation was introduced by legislators in North Dakota due to constituent requests and personal dislike of secondhand smoke exposure by some legislators. This legislation was consistently supported by GASP and the American Lung Association of North Dakota. These organizations were unable to pass strong clean indoor air legislation on their own.

The most significant local policy success in North Dakota was the passage of a smokefree restaurant ordinance in Minot, North Dakota on April 2, 2001. The STAMP coalition with the leadership of Kelly Buettner-Schmidt working in collaboration with City Council members Andy Bertsch and Stephan Podrygula secured the passage of the ordinance by the Minot City Council. As has happened in many other states following first passage of a smoke-free restaurant ordinance (with undisclosed backing from the tobacco industry), four days after the passage of the ordinance a referendum was forced and the smoke-free ordinance was subsequently brought to a vote of the people. Due to the efforts of the STAMP coalition the ordinance was successfully upheld by a vote of the people and became effective January 1, 2002.