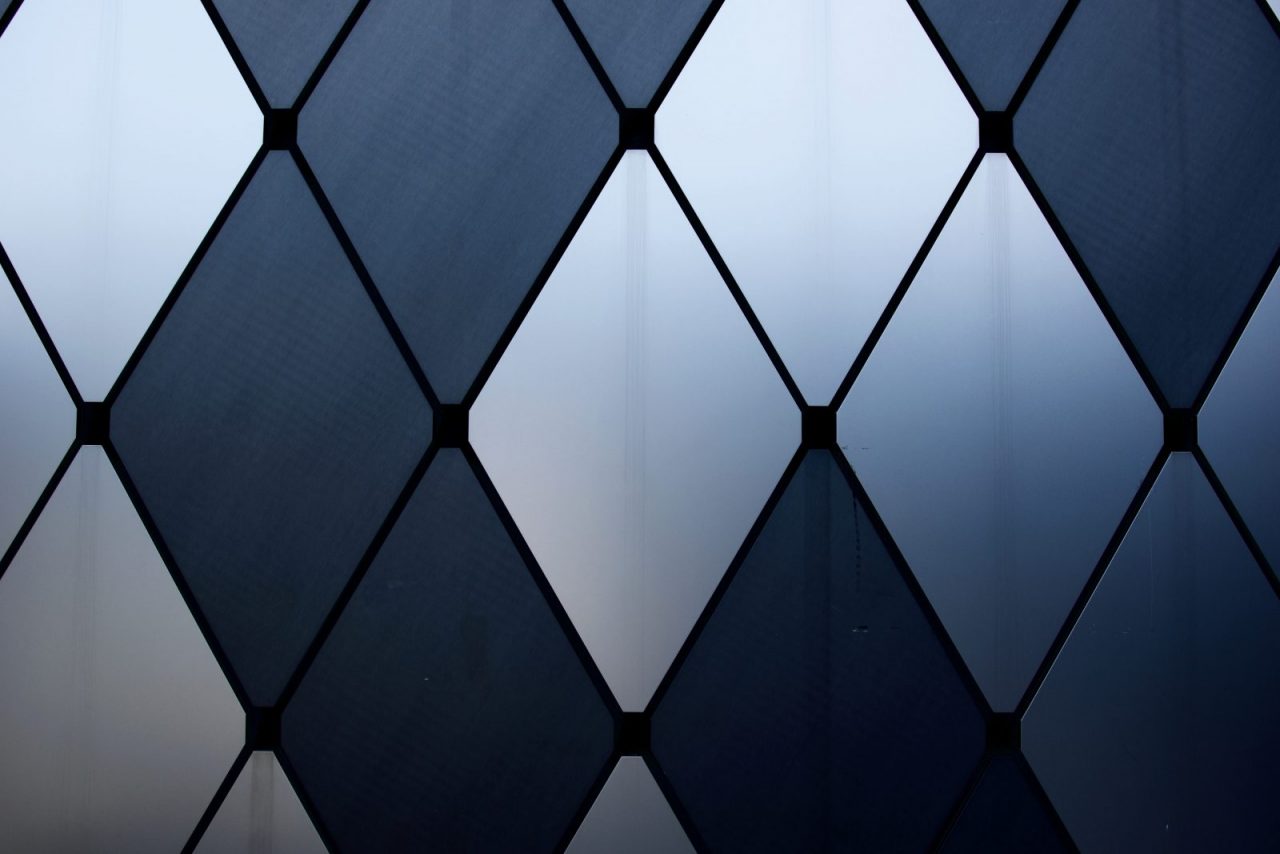 When the Montana Clean Indoor Act of 1979 was proposed, the tobacco industry coordinated state ally groups to weaken the mandatory smoke-free section law into a signage law that only required the posting of signs to indicate optional non-smoking areas.

Though Montana did not have an organized tobacco control advocacy movement in the 1980s, the tobacco industry formed alliances with state organizations to oppose possible tobacco control legislation.

In 1990, the first organized tobacco control effort was made with a state cigarette tax increase initiative (from 18 cents to 43 cents), which was defeated by a sophisticated tobacco industry campaign (costing over $1 million) using local ally groups and front groups whom claimed to be concerned citizens and business owners.

When proposals to divert the Master Settlement Agreement (MSA) funds to non-health related programs were made in 1999, tobacco control advocates directly lobbied the legislature to allocate money to health programs. As a result, much of the MSA money went into the state’s general fund for other government programs. • After getting a minimal amount of the MSA money allocated for health programs in 1999, health advocates used a statewide ballot initiative (CA-35) to get 40% of the MSA money into a health care trust fund. The statewide ballot initiative would become a powerful strategy for tobacco control advocates.

Montana’s Tobacco Use Prevention Program (MTUPP) was launched in March 2000 as a pilot program. However, Governor Judy Martz (2001-2004), who had financial and political ties to the tobacco industry, severely cut the state tobacco use prevention program in 2003 to its lowest funding level, and eliminated the media activities of MTUPP.

In November 2002, tobacco control advocates again passed a successful statewide initiative (I-146) to get 32% of the MSA money for tobacco use prevention. However, state legislators in 2003 diverted 65% of the tobacco prevention program money to other health programs until 2006.

The tobacco industry lobbied through the Montana Tavern Association (MTA) and the gambling industry to support state preemption in House Bill 758, which quickly achieved passage despite complaints of legislative procedural violations. However, health advocates successfully defeated HB 758 with a lawsuit in December 2004 when the Montana Supreme Court held that it was invalid.

In January 2005, with the support of Governor Brian Schweitzer, tobacco control advocates successfully lobbied to increase the MSA allocation for tobacco use prevention to $6.8 million per year in the 2006-2007 biennium.

DPHHS failed to finalize implementation rules or launch an educational campaign before the law went into effect in October 2005. Unless the DPHHS promptly addressed these problems, they risked having a law that did not receive strong acceptance, and which would be vulnerable to further tobacco industry efforts to weaken the law.