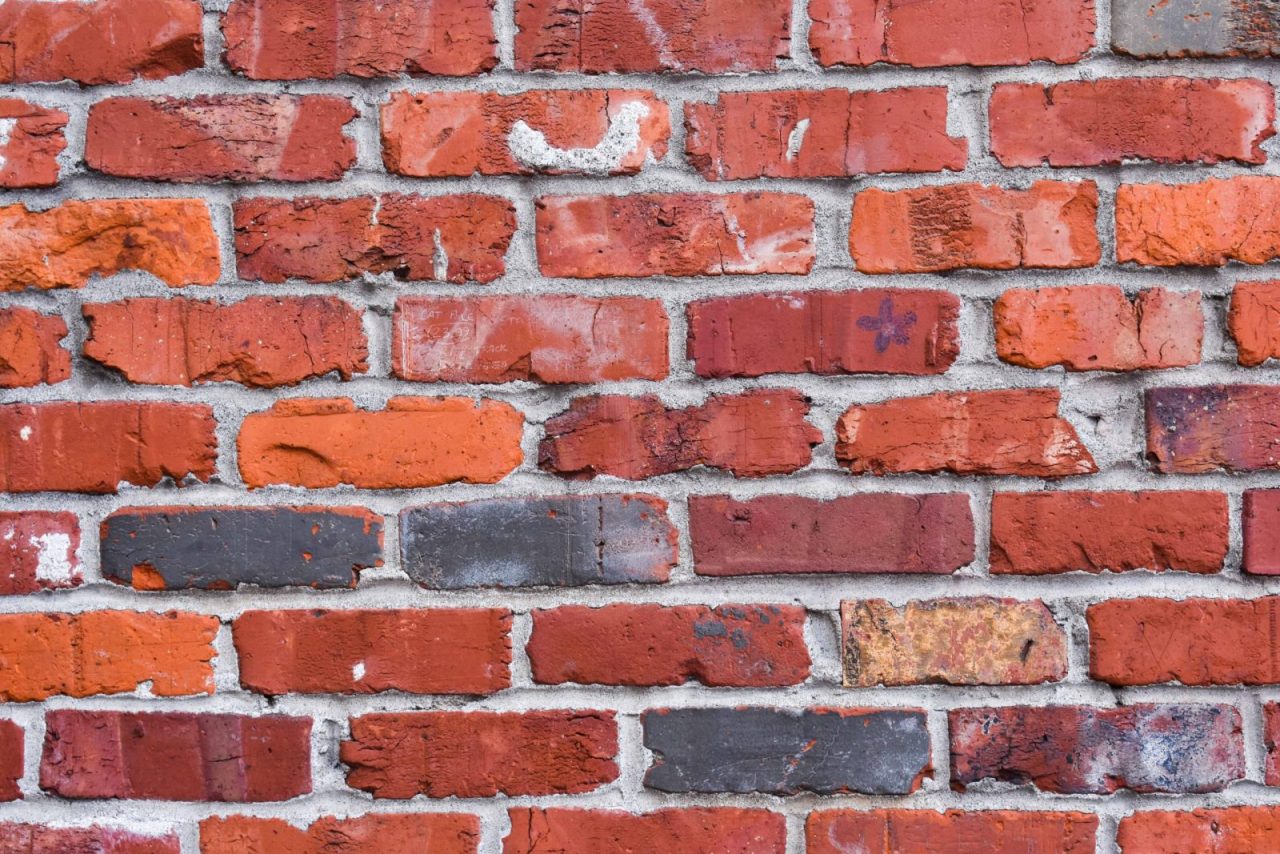 Tobacco companies commonly argue that because they contribute to the economy by creating jobs, tobacco control policies, such as increasing tobacco taxes, would significantly hurt overall employment and the economy.
However, the empirical evidence suggests the opposite. Tobacco control policies do lead to a decline in tobacco consumption and that may eventually cause a small number of jobs to be lost in the tobacco sector. However, the money saved by consumers from not using tobacco products is then spent on goods and services produced in other sectors, resulting in job gains in those sectors of the economy. Governments also spend new revenues from tax increases typically on labor intensive activities, such as services or infrastructure investments. Moreover, employment in the tobacco sector has been declining regardless of tobacco control policies. These declines are driven by the tobacco industry’s strategies to use cost-saving capital intensive technologies, consolidation of
production and privatization. This policy brief discusses the impact of tobacco control policies on employment, based on trends and empirical evidence. The discussion is mainly based on the U.S. NCI and WHO 2016 Monograph, “The Economics of Tobacco and Tobacco Control”.1