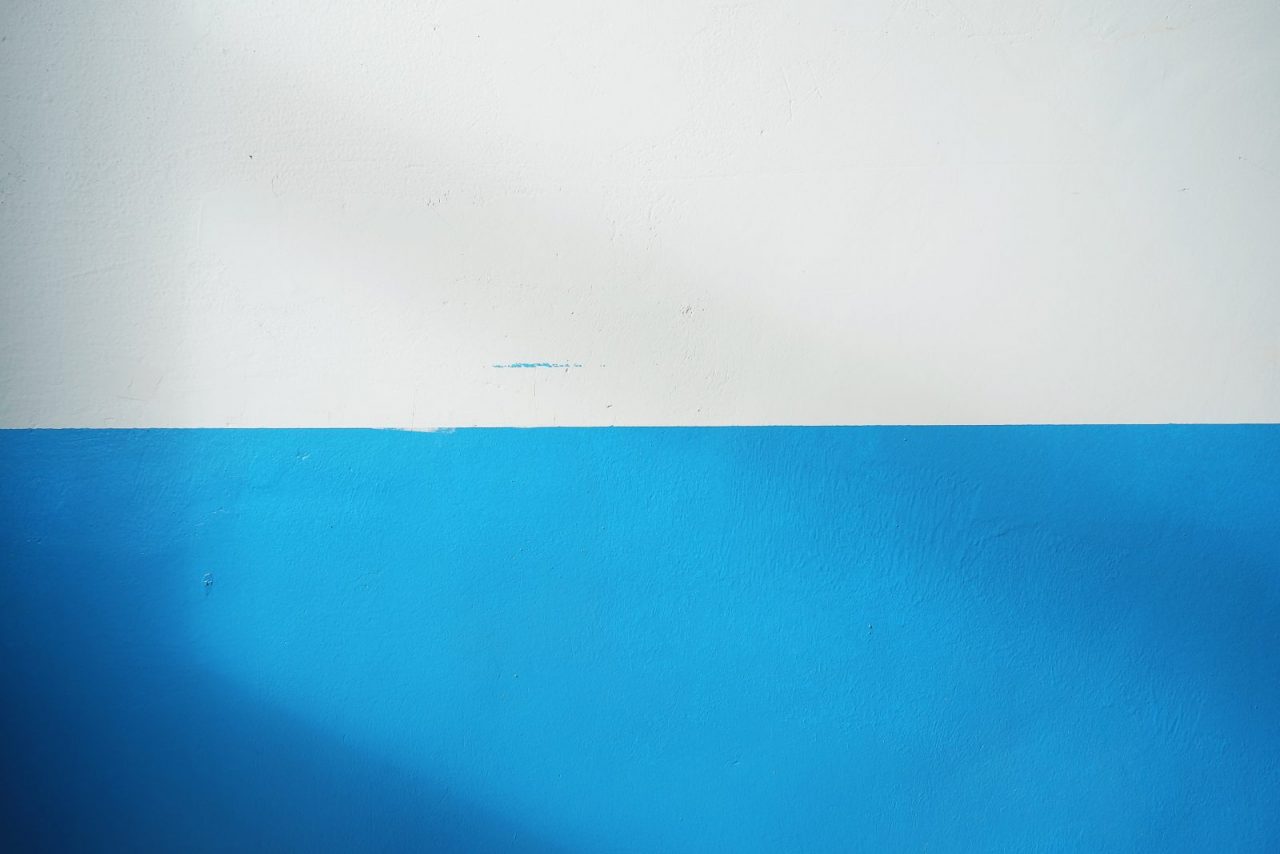 Tobacco industry money has not been successful in recent years in buying support from lawmakers in Hawai’i. Since 2001, major legislation on clean indoor air, tobacco tax increases and a tobacco tax stamp measure have passed by comfortable margins.

In 1994, the City Council of Honolulu passed smokefree workplaces ordinances that exempted bars and nightclubs. Mayor Jeremy Harris vetoed the bill because it covered restaurants. In 1997, Honolulu made all workplaces smokefree except restaurants and bars, which Mayor Harris signed because of the restaurant exemption. In December 2001, county government leaders of Honolulu, Kaua’i and Maui Counties announced they would be introducing legislation that would end restaurant smoking because of the state Legislature’s inaction.

Honolulu passed Hawai’i’s first smokefree restaurant law in 2002. The State Department of Health media campaign that started June 1, 2001 focusing on the health impact of secondhand smoke on restaurant workers may have contributed to the polling data released in January, 2002 that showed strong support for a smokefree restaurant law. In the end, it was the persistence of the tobacco control advocates that carried the day. Honolulu’s law set the stage for the Kaua’i and Maui ordinances that would follow shortly.

During 2002 and 2003, each county in Hawai‘i passed a smokefree restaurant or workplace law. By February 1, 2004, well over 80% of Hawai‘i workplaces were smokefree and smoking was prohibited in virtually all restaurants. This status would set the tone for the passage of a sweeping statewide smokefree law.

Polling data released in December, 2005 showed very strong public support for a statewide smokefree law. The statewide clean indoor air measure passed in 2006 with virtually no amendments from introduction to final passage, and with only three Nays in the Senate (out of 25) and three Nays in the House (out of 51).

In 2007, a group of bar owners tried to undo the new statewide smokefree law in the Legislature and through a lawsuit claiming the law was unconstitutional. Tobacco control advocates prevailed in killing all of the bills that would have exempted some or all bars and restaurants with smoking rooms and the court dismissed the lawsuit.

The Department of Health, however, as of July 1, 2008, had still failed to take any effective enforcement action against repeat violators of the smokefree law, to get local law enforcement agencies to act, or to issue the administrative rules required by the state law that went into effect November 16, 2006. There has been no sustained public education campaign about the public’s power for enforcement. This failure made proactive implementation of the law all but impossible and created a situation that invites pro-tobacco forces to undermine the law’s long-term effectiveness.

Hawai’i has taken modest steps to control illegal sales of tobacco products to minors. Cigarette vending machines are restricted to venues in which minors under the age of 18 are not permitted, mobile food vendors (lunch wagons) are prohibited from selling or distributing cigarettes within 1,000 feet of any school, and the sale or distribution of single cigarettes or packs of cigarettes containing fewer than 20 cigarettes is prohibited. In 1998, the fines levied against individuals who sell or distribute tobacco products to minors were raised to $500 for the first offense and $2,000 for subsequent offenses. However, the law does not penalize the business owner for illegal sales to minors, which probably accounts for the large number of violations found in sting operations.

In 1993, the tobacco industry was successful in replacing the Hawai’i ad valorem tax on cigarettes (40% of the wholesale price) with an excise tax, but this plan to reduce the size of the cigarette tax by switching to a per unit tax backfired. The per unit taxes established by state legislation between 1997 and 2007 exceeded the rates that cigarettes would have been taxed if the 40 percent ad valorem tax had remained in place. In 2006, the cigarette tax was increased by $.20 per pack per year over six years to $2.60. However, there were lost opportunities to add some of the new revenue from the increased cigarette taxes to tobacco control programs.

In 2001, Hawai’i became one of the last states to require a tax stamp on cigarette packages to reduce smuggling and improve tax collections. The tax stamp was credited in a Department of Health report with reducing the number of smuggled cigarettes sold in Hawai‘i and for increasing the tax revenues by $20 million annually.

While Hawai’i has slowly improved its spending on tobacco control, it has never reached the 1999 CDC Best Practices recommendation of $10.8 to $23.4 million per year (reduced by CDC to $9.6 to $19.6 million per year in 2007. The closest it has come was 2006 when the Department of Health and the Trust Fund spent a total of $8.2 million on tobacco control. Despite these issues, there have been continuing declines in adult and youth smoking prevalence, though per capita cigarette consumption is not showing the steady decline we see nationally.