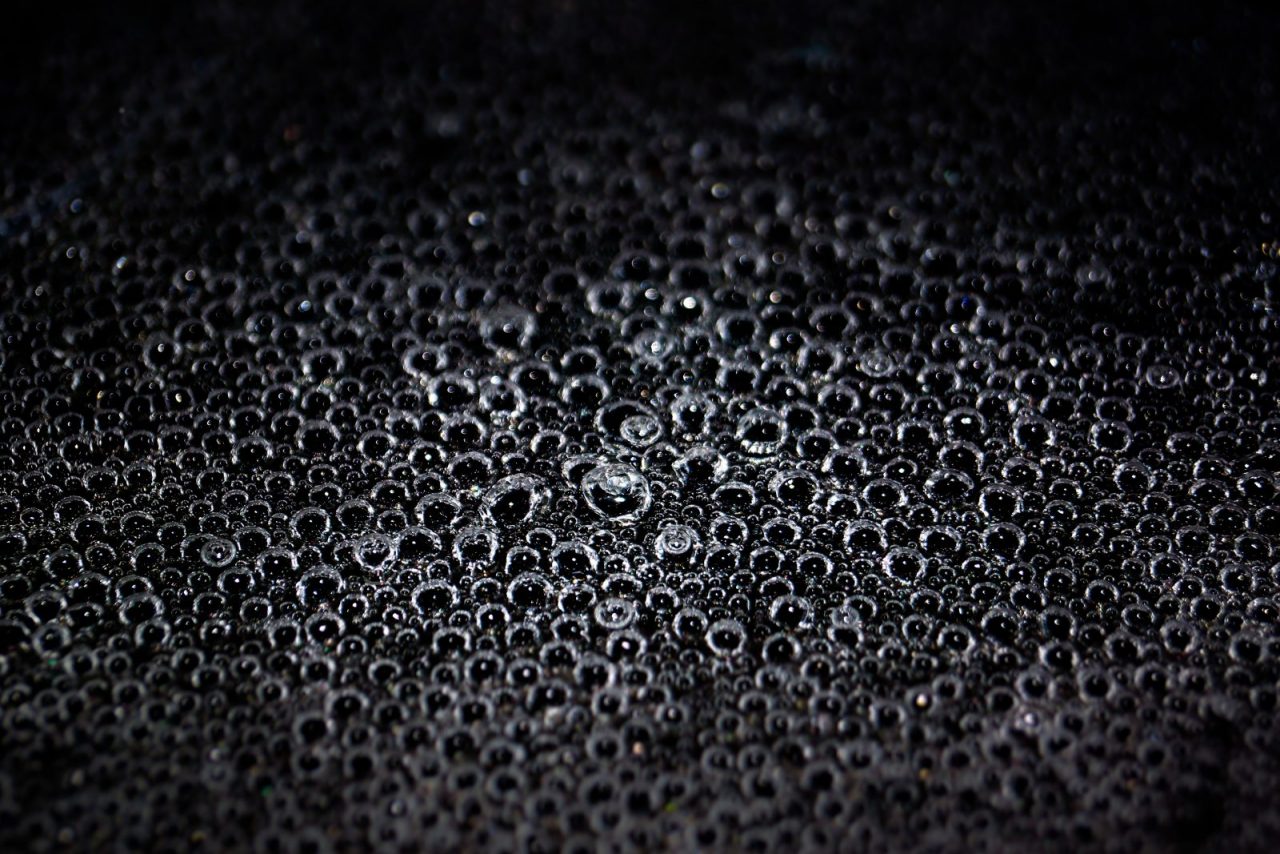 Factors affecting tobacco consumption per adult in 22 countries of the OECD between 1960 and 1986, were studied using pooled cross-section time-series analysis. The resulting log-linear model was estimated using Generalized Least Squares. The severity of tobacco advertising restrictions in each country and year was scored from published legislation and information from health agencies. Tobacco advertising restrictions have since 1973 increasingly been associated with lower tobacco consumption. Lower consumption levels were also associated with higher real tobacco prices, and with increased female labour force participation. Higher levels of consumption were associated with higher per capita real income and with a larger fraction of tobacco consumed as manufactured cigarettes. The model explains 99.5% of the variance in the average annual level of tobacco consumption across these countries. Ten-fold differences in purchasing power for tobacco products were found across the countries and years studied. In all countries tobacco products became more affordable between 1960 and 1986. In 1986 either a 36% inflation-indexed increase in real tobacco prices, or legislation to end tobacco promotion in those countries without a total ban, would have lowered average consumption by 6.8% and both together, by 13.5%. Across the OECD, if in 1986 all governments had raised tobacco product prices relative to income to Irish levels, and had banned all tobacco promotion, tobacco products consumption per adult would have fallen by 40% in that year.