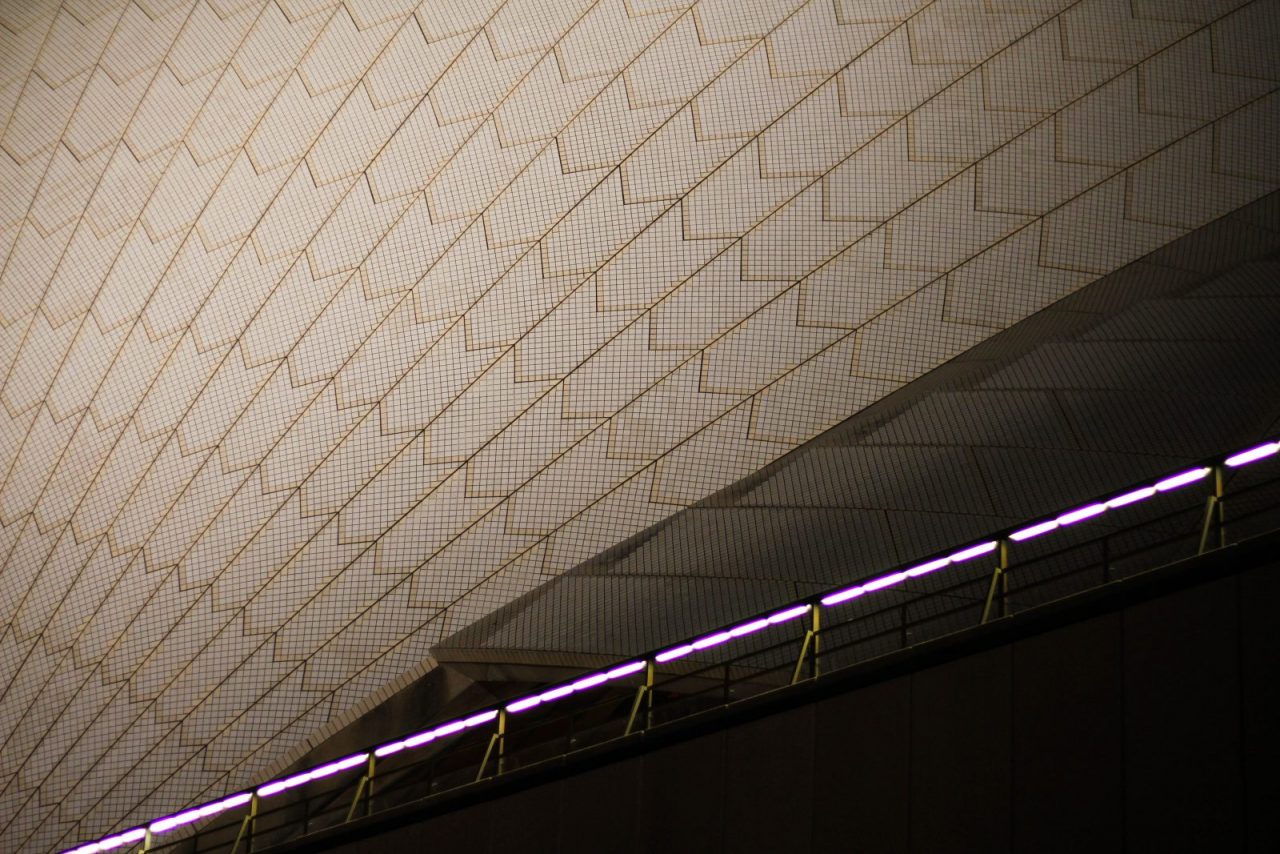 Objectives
To monitor trends in under-reporting of smoking in Italy over the last two decades.

Methods
A total of 9 representative population-based surveys on smoking conducted in Italy in 1990 and annually between 2001 and 2008, covering 26 397 individuals, were studied. The number of cigarettes per day per person aged 15 years or over, obtained from these interview-based surveys, was compared with official data from legal sales.

Conclusions
The difference in cigarette consumption between legal sale and self-reported data has substantially increased over the last two decades in Italy, reflecting increasing under-reporting of cigarette consumption mainly due to a decreasing social acceptability of smoking. Comparisons between interview-based and legal sale data are complicated by factors such as smuggling control and changes in the population (eg, increased proportion of immigrants); however these are able to justify only a small proportion of the gap found in Italy.