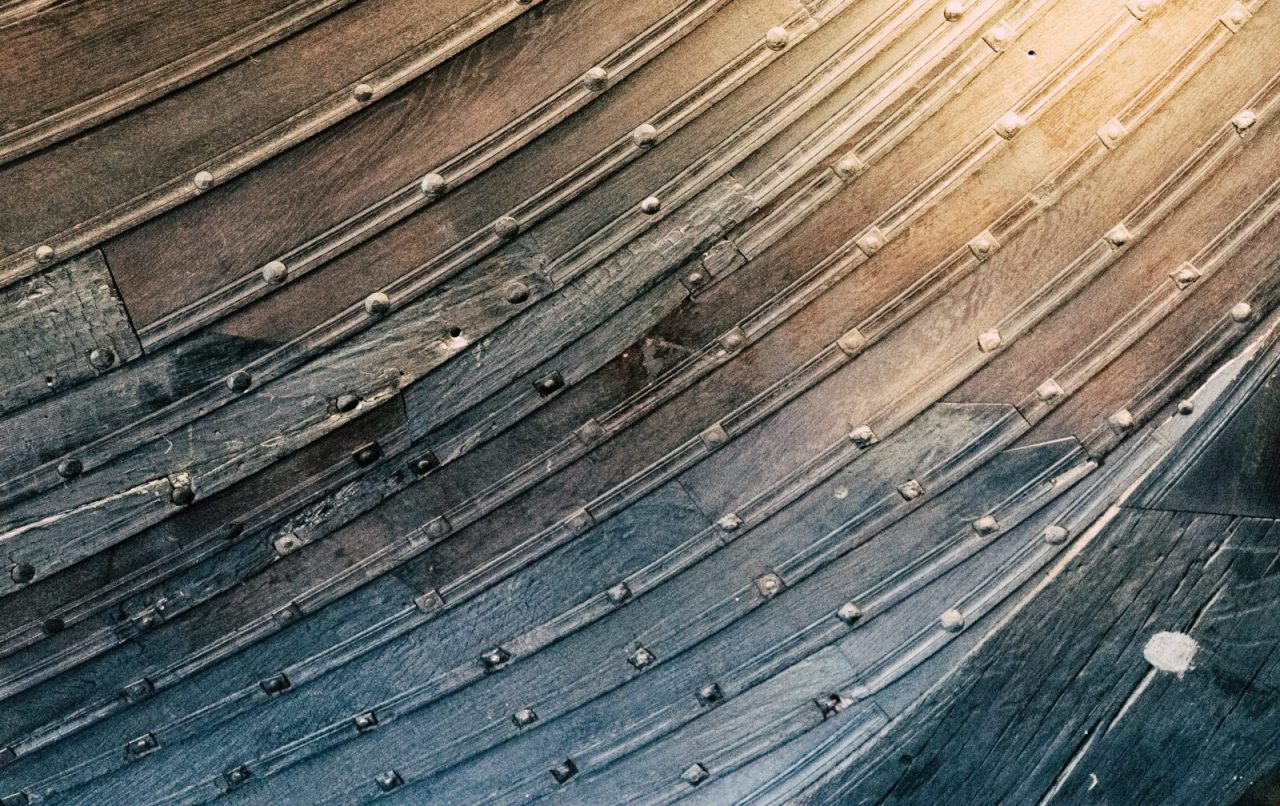 There are many dimensions to illicit tobacco trade. Because smuggled and counterfeit cigarettes usually are available cheaply, they boost consumption and lure younger smokers while undermining public health policies. By depriving governments of billions of dollars in tax and duty revenues, cigarette smuggling and counterfeiting result in reduced funding for public health and tobacco control efforts. Illicit trade also can sabotage high tobacco taxation policy, which studies show is one of the most effective ways to curb tobacco use.

The World Health Organization Framework Convention on Tobacco Control (FCTC), an international treaty that went into effect in 2005, recognizes the importance of eliminating this illicit trade. In 2007, parties to the FCTC agreed to begin negotiating a supplementary treaty, or protocol, for combating illicit trade. The first round of negotiations was held in Geneva in February 2008. A second round will be held late in October 2008. New high-tech advances, from encrypted tax stamps to microchip technology, may be applied to fighting illicit tobacco trade. The CFTC’s Article 15 calls on ratifying countries to adopt ways to ensure that every unit, packet and package of tobacco products is marked to help countries determine a product’s origin and to consider establishing a “tracking and tracing” system. A tracking system allows authorities to monitor movement of tobacco products. Tracing helps authorities pinpoint where tobacco was diverted into illegal channels.