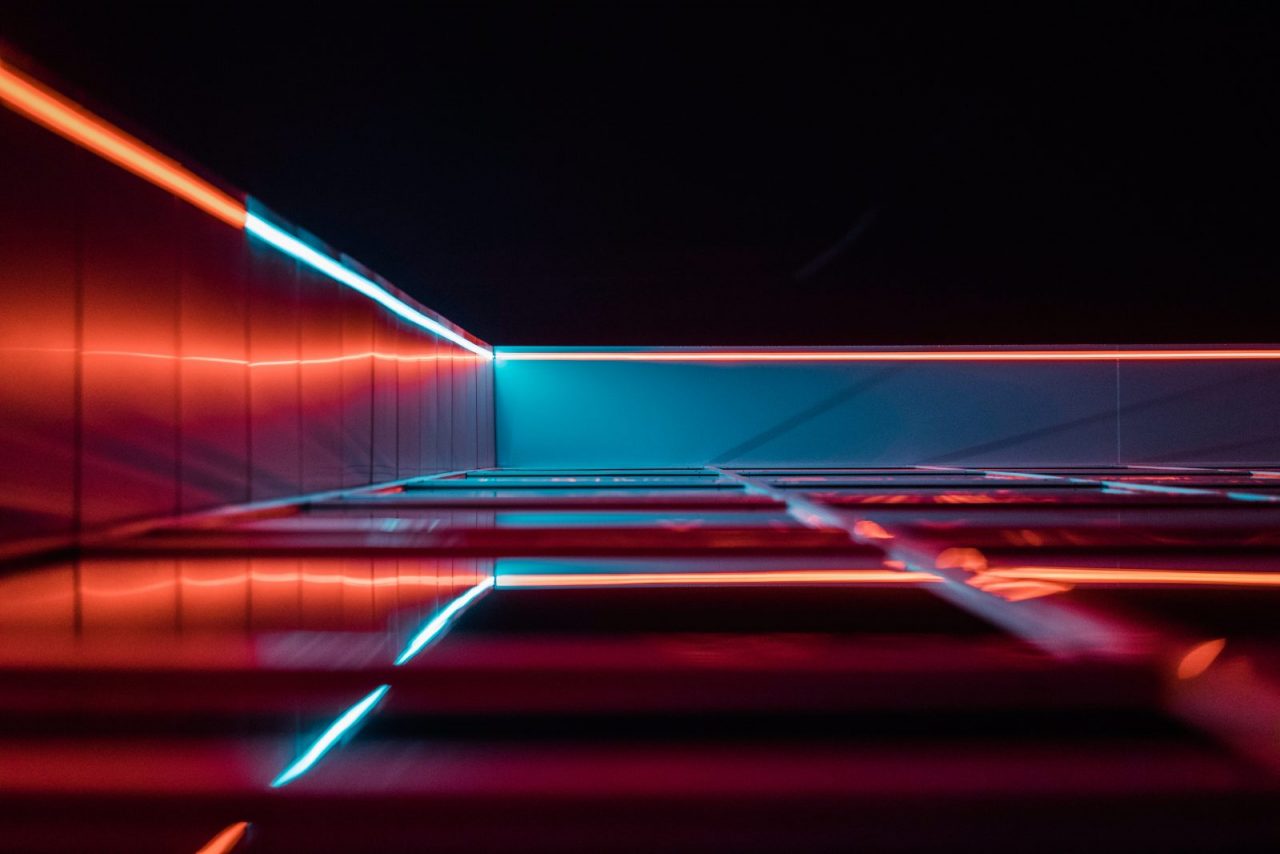 One of the most cogent criticisms of excise taxes is their regressivity, with lower income groups spending a much larger share of their income on goods such as cigarettes than do higher income groups. We argue that traditional quantity-based measures of incidence are only appropriate under a very restrictive “time-consistent” model of consumption of sin goods. A model that is much more consistent with existing evidence on smoking decisions is a time-inconsistent formulation where excise taxes on cigarettes serve a self-control function that is valued by smokers who would like to quit but cannot. This self-control function benefits lower income groups more, since they have a significantly higher price sensitivity of smoking. Calibrations show that, as a result, cigarette taxes are much less regressive than previously assumed, and are even progressive for a wide variety of parameter values.