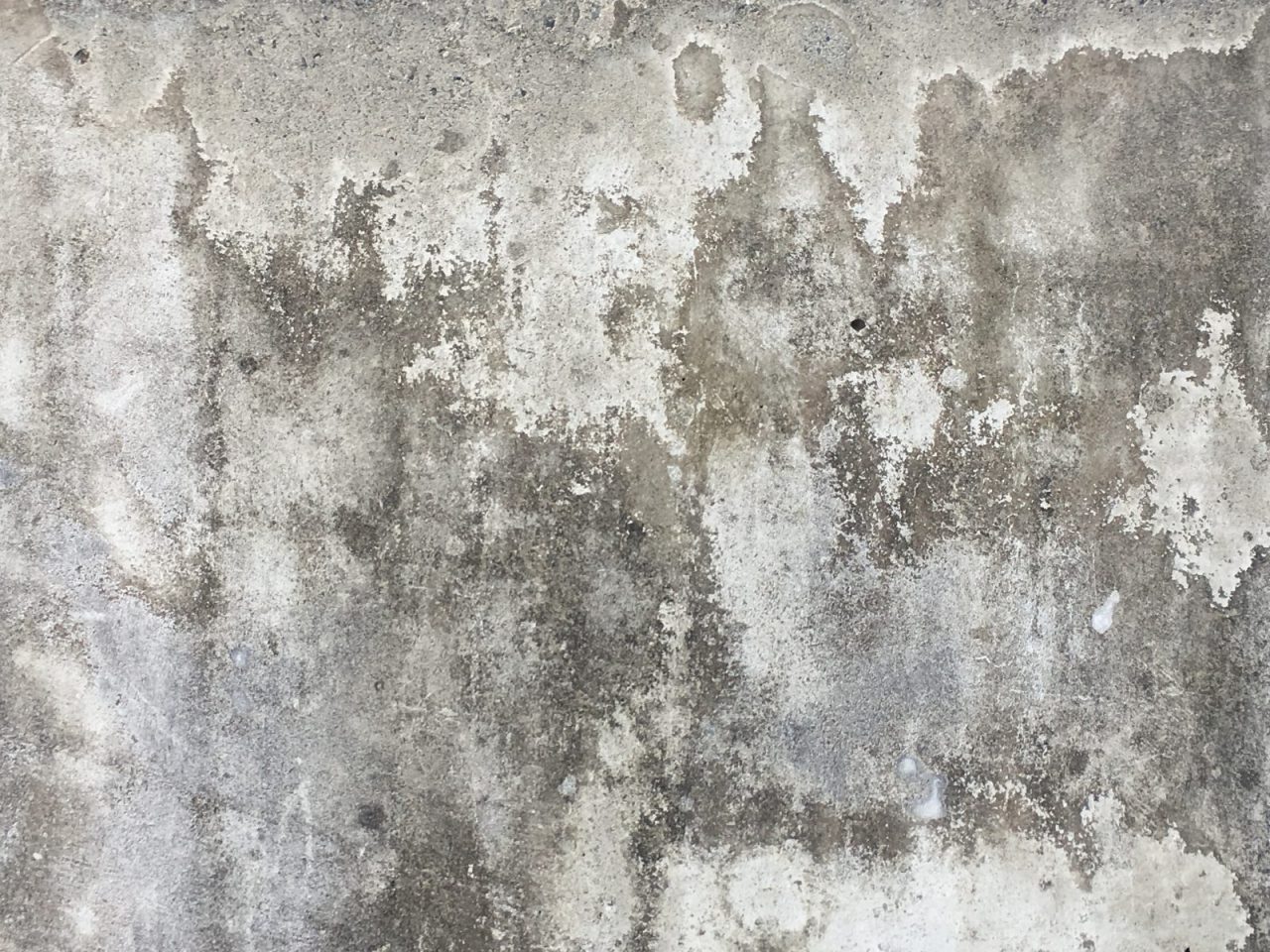 Objectives
To investigate the appropriateness of tax incidence (the percentage of the retail price occupied by taxes) benchmarking in low-income and-middle-income countries (LMICs) with rapidly growing economies and to explore the viability of an alternative tax policy rule based on the affordability of cigarettes.

Results
I show that a tax incidence benchmark is not an optimal policy tool in South Africa and that an affordability benchmark could be a more effective means of reducing tobacco consumption in the future.

Conclusions
Although a tax incidence benchmark was successful in increasing prices and reducing tobacco consumption in South Africa in the past, this approach has drawbacks, particularly in the context of a rapidly growing LMIC economy. An affordability benchmark represents an appropriate alternative that would be more effective in reducing future cigarette consumption.