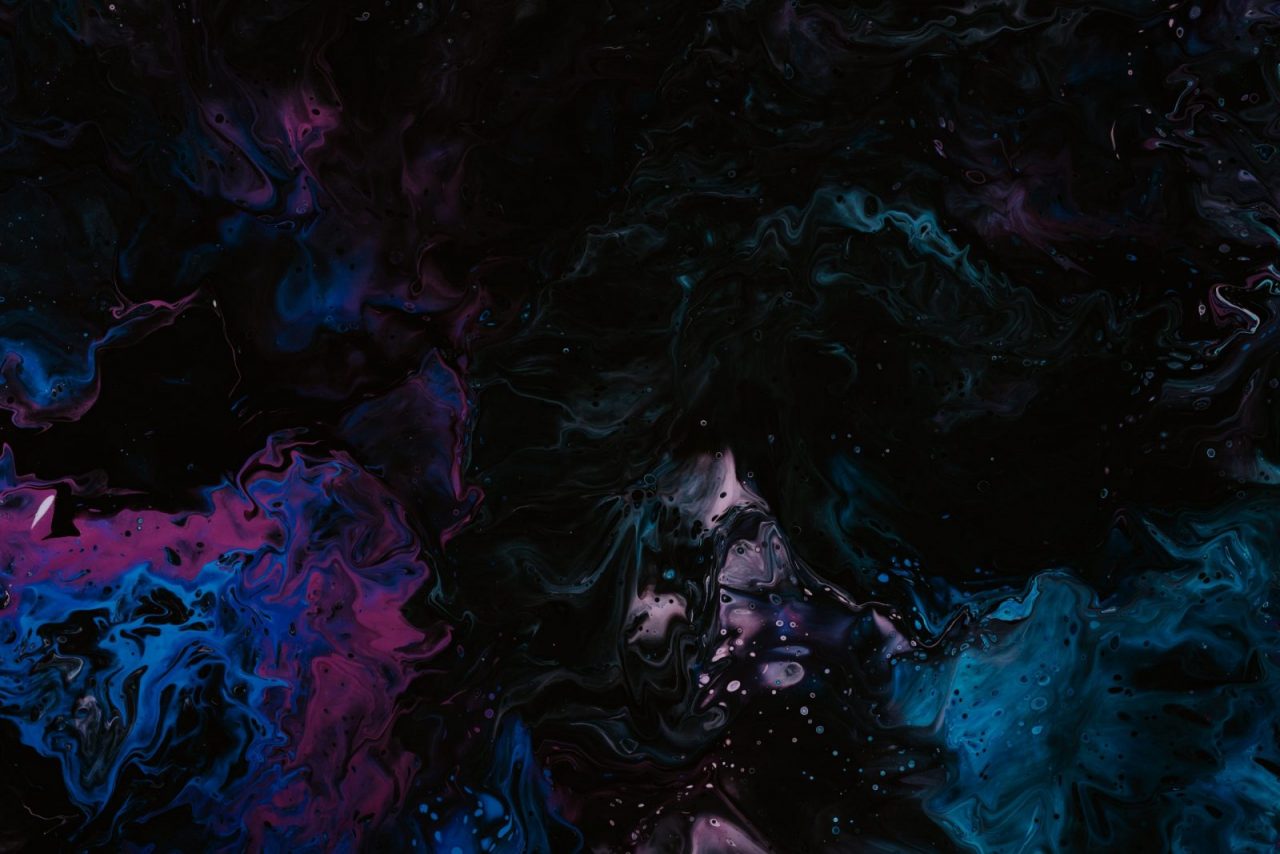 Tobacco use is a major public health problem in Lebanon. Over half of adults smoke, with prevalence among women only slightly lower than men. The 2005 Global Youth Tobacco Survey conducted in Lebanon revealed that 60% of 13-15-year olds smoked some form of tobacco at least once in the previous month. Despite Lebanon’s ratification of the Framework Convention in Tobacco Control in February 2005, there is yet no national policy that requires increase in tobacco taxation as stipulated by the convention. Price and tax measures are an effective and important means of reducing tobacco consumption by various segments of the population, young persons in particular. World Bank studies have found that on average, a 10% increase in price is likely to reduce consumption by 8% for middle-income and by 4% for high income countries. Evidence to show how raising taxes lowers consumption and increases government revenue in Lebanon would be valuable to inform such a policy. Revenues from a tax increase can be subsequently earmarked towards national tobacco control prevention and cessation programs, so as to minimize the short term negative welfare effects on consumers.

To date in Lebanon, there have been no studies that address the welfare and public finance effects of raising taxes on tobacco products. Our study focused on the household consumption of tobacco products, comprising mainly imported cigarettes, local cigarettes and waterpipe tobacco. Total spending on these products reached 553 million USD in 2010, with 512 million USD spent on 307 million packs of imported cigarettes.

Government revenue from tobacco taxation comes mainly from ad-valorem excise, customs and value added taxes. Taxes currently constitute 30 to 50% of retail prices, much below the shares in upper middle income countries (70-80%). Given that average imported cigarette prices are quite low in Lebanon (1.6$/pack, compared to 2.5$/pack in upper middle income and 5$/pack in high income countries), there is substantial room for increasing the price of tobacco products as part of a national tobacco control strategy, aiming to protect the lives of the Lebanese people.