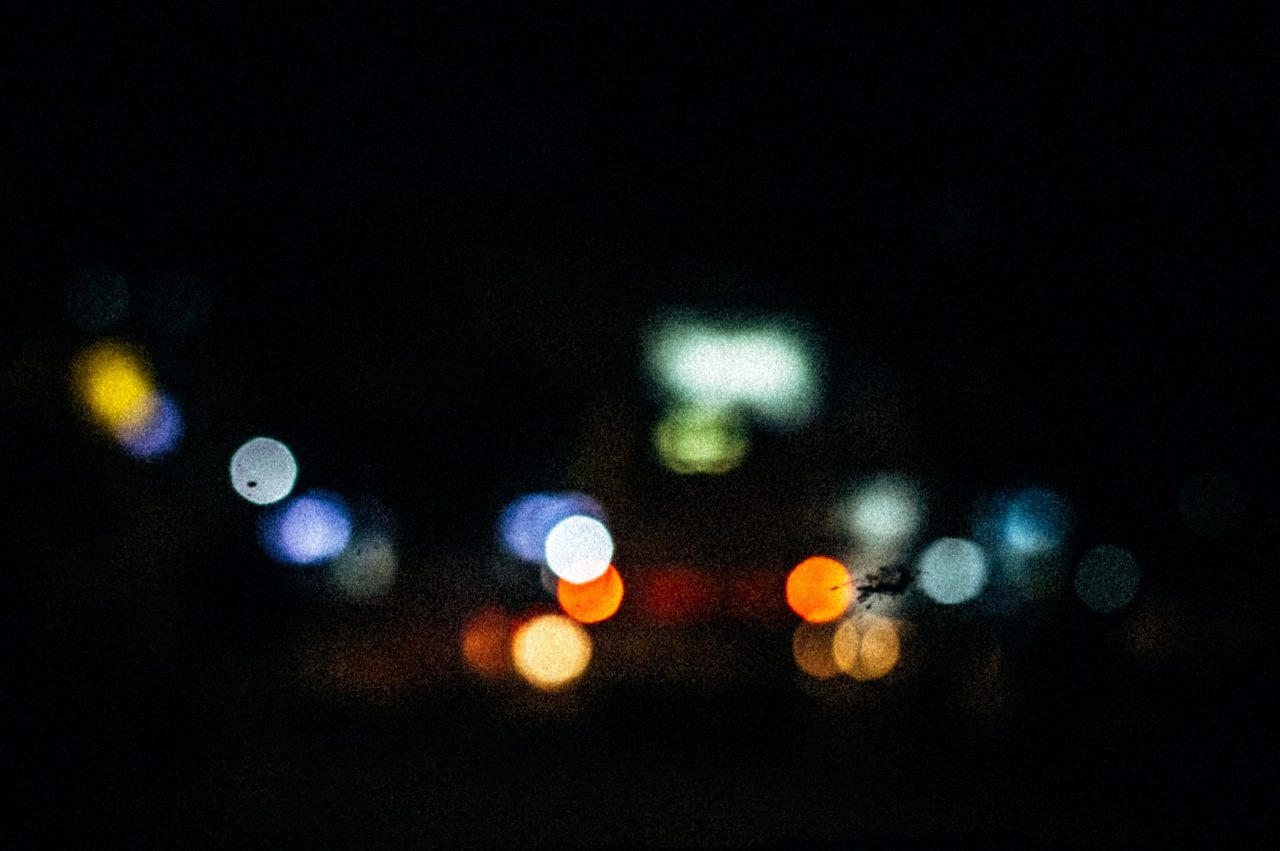 Methods
The study design was a population-based, nested survey of students within states. Study participants were 8th, 10th, and 12th graders who reported smoking “regularly in the past” or “regularly now” from the Monitoring the Future study. Main cessation outcome measures were: any quit attempt; want to quit; non-continuation of smoking; and discontinuation of smoking.

Results
Results showed that cigarette price was positively associated with a majority of cessation-related measures among high school smokers. Strength of sales to minors’ laws was also associated with adolescent non-continuation of smoking among 10th and 12th graders.

Conclusions
Findings suggest that increasing cigarette price can encourage cessation-related behaviors among high school smokers. Evidence-based policy, such as tax increases on tobacco products, should be included as an important part of comprehensive tobacco control policy, which can have a positive effect on decreasing smoking prevalence and increasing smoking cessation among youth.