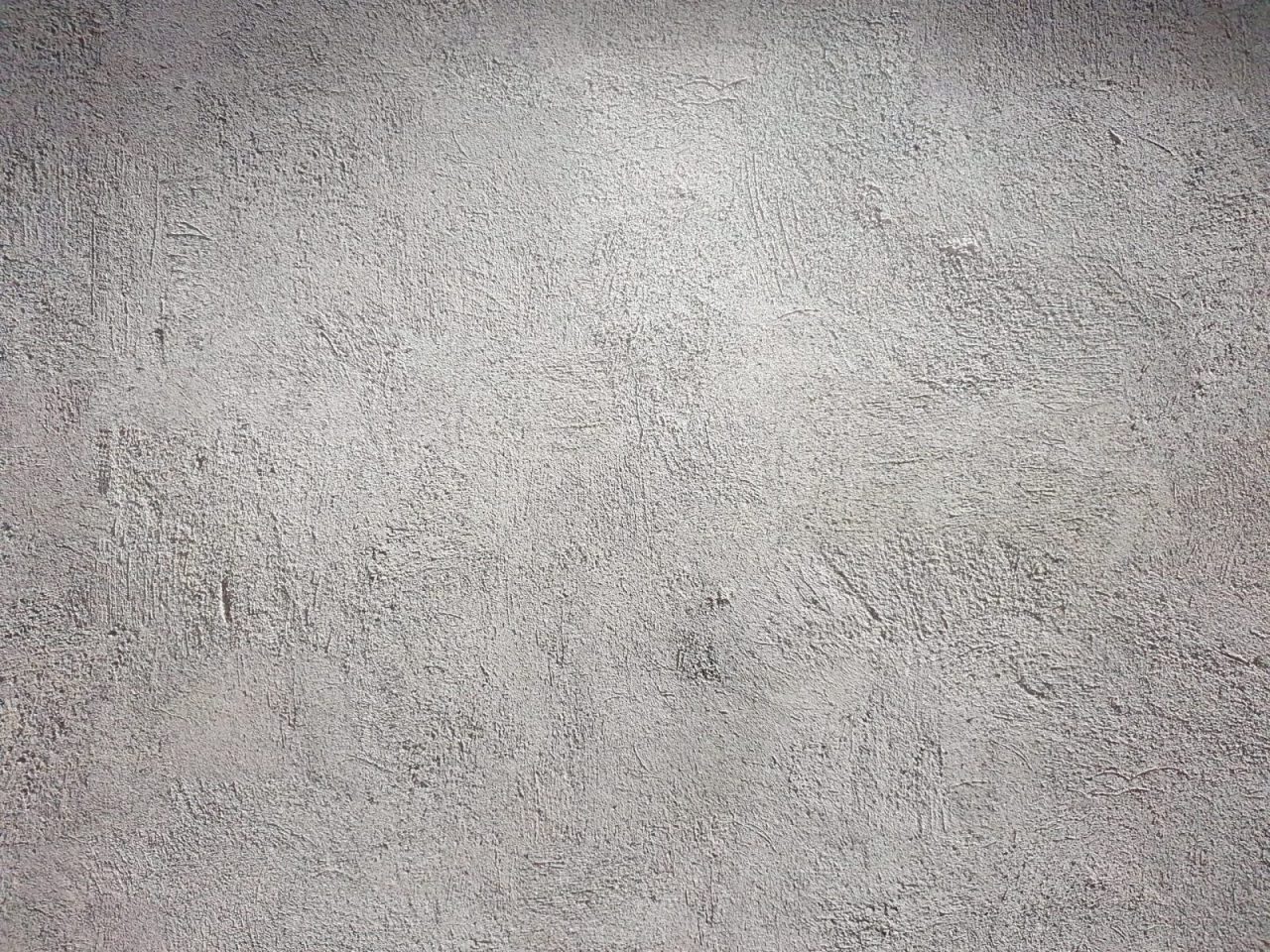 Cigarette affordability measures the price smokers pay for cigarettes in relation to their incomes. Affordability can be measured using the relative income price of cigarettes (RIP), or the price smokers pay to purchase 100 packs of 20 cigarettes divided by their per capita household income. Using longitudinal data from 7046 smokers participating in the International Tobacco Control (ITC) US Survey, the purpose of this study was to test whether affordability significantly changed following the US federal tax increase implemented on 1 April 2009. This study also estimated temporal trends in affordability from 2003–2015 at state and national levels using small area estimation methods and segmented linear mixed effects regression models. RIP increased slightly during 2003–2008. This was followed by a 30% increase during 2008–2010, indicating cigarettes were less affordable after the federal tax increase. RIP continued to increase during 2010–2013 but decreased during 2013–2015,
suggesting cigarettes have recently become more affordable for US smokers. State-level trends in RIP were consistent with overall national trends. Controlling for other factors, a $1 increase in the state excise tax was significantly associated with a 9% increase in RIP, indicating state taxes reduced affordability. Tax-induced price increases must keep pace with underlying economic conditions to ensure cigarettes do not become more affordable over time.