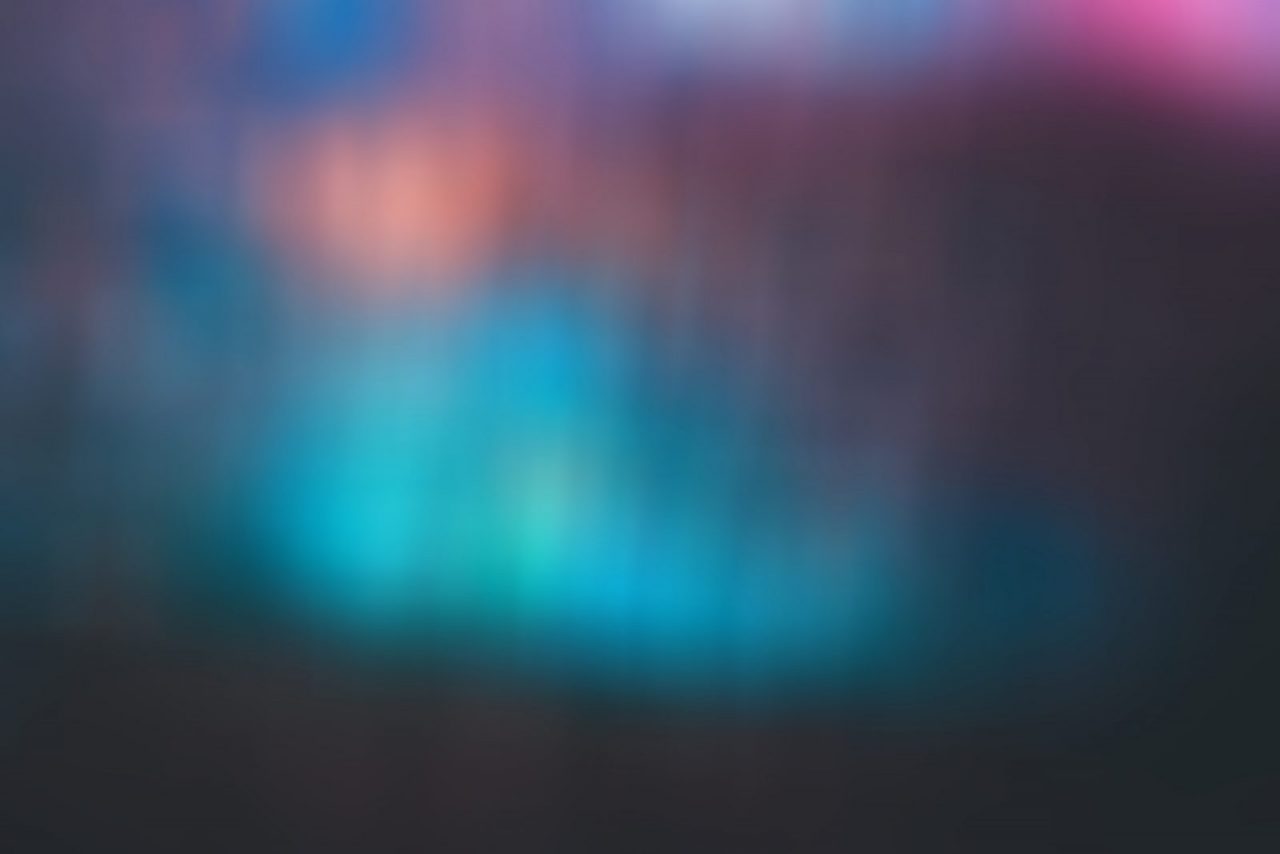 The number of smokers in the world is about 1.4 billion and projections are that this number is going to reach about 1.8 billion by the year 2030 (Bosdriesz et al., 2014). In many countries, smoking is known to be the single biggest source of inequalities in mortality and morbidity among the rich and the poor (Yamada et al., 2013). Some independent studies at both national and international levels have shown a connection between the use of tobacco and social and economic factors such as nationality, place of living, profession, education, gender, and age. Inequalities in socioeconomic status and its impact on people’s health represents a global issue (Guo and Sa, 2015; Radevic et al., 2016). In most high-income countries today, there is a negative gradient in smoking, and smoking is more common among countries of low socio-economic status. As a result, smoking is one of the most important factors contributing to health inequalities (Bosdriesz et al., 2014).