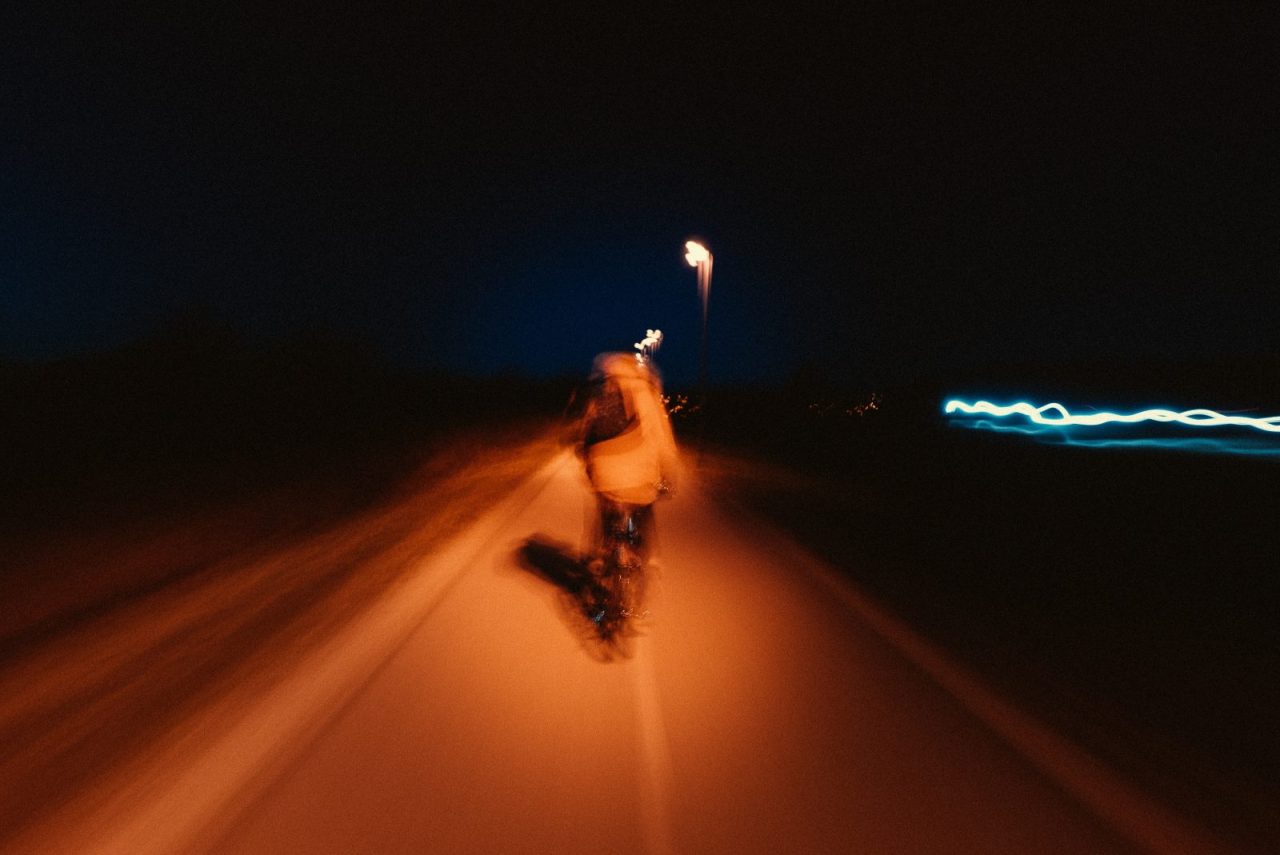 Objective
The aim of this study was to examine trends of socioeconomic differentials in smoking rates by gender, age, and socioeconomic position in South Korea.

Methods
We used data from five Social Statistical Surveys of Korea National Statistical Office from 1989 to 2003. This study included 344,969 men and women aged 20 or over. Socioeconomic position indicators were education and occupation.

Results
Age-standardized smoking rates decreased in all age groups of men and women aged 45+ between 1989 and 2003, while smoking rates among women aged 20-44 did not decrease. Education was inversely associated with smoking in both genders. Those with manual occupations had greater smoking rates than those who performed non-manual labor. Based on the relative index of inequality, unfavorable inequality trends toward low education were detected in both genders aged 20-44. However, these trends were not found at ages 45-64. For occupational class, the relative inequality in smoking measured by odds ratios remained stable among men and women between 1995 and 2003.

Conclusions
Continuous and progressive anti-smoking policy measures should be directed toward South Korean men whose smoking rates are still high. Policy efforts to reduce socioeconomic inequality in smoking, especially among young adult men and women, should be exercised. In addition, additional anti-smoking policy measures toward young women’s smoking habits need to be developed in South Korea.