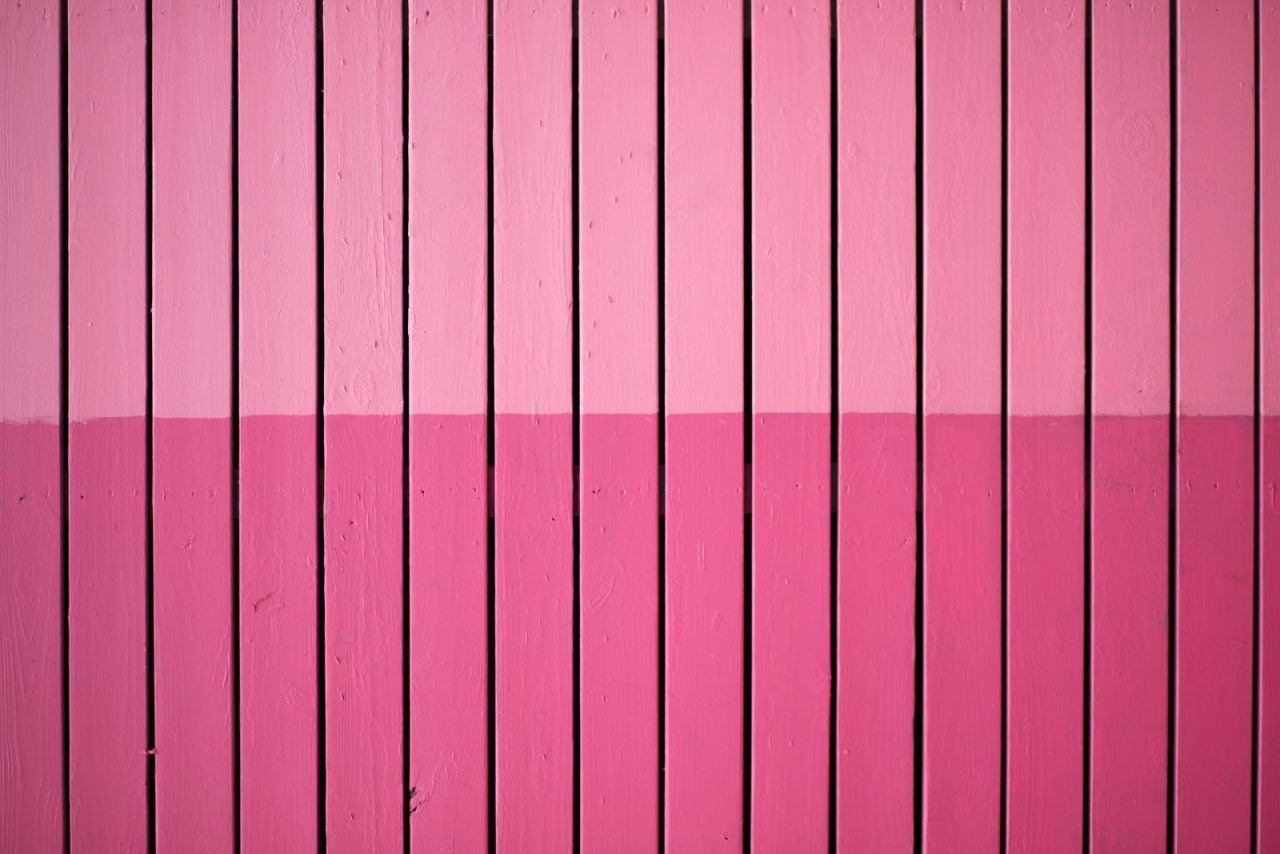 Objectives
To understand the strategy of British American Tobacco (BAT) and other transnational tobacco companies (TTCs) to gain access to the Lebanese market, which has remained relatively closed under monopoly ownership and political instability.

Results
TTCs have relied on legal and illegal channels to supply the Lebanese market since at least the 1970s. Available documents suggest smuggling has been an important component of BAT’s market entry strategy, transported in substantial quantities via middlemen for sale in Lebanon and neighbouring countries. TTCs took advantage of weak and unstable governance, resulting in uncertainty over the Regie’s legal status, and continued to supply the contraband trade despite appeals by the government to cease undermining its revenues. Since the end of the civil war in the early 1990s, continued uncertainty about the tobacco monopoly amid political instability has encouraged TTCs to seek a legal presence in the country, while continuing to achieve substantial sales through contraband.

Conclusion
Evidence of the complicity of TTCs in cigarette smuggling extends to Lebanon and the Middle East where this trade has especially benefited from weak governance and chronic political instability. The regional nature of TTC strategy supports strong international cooperation under the Framework Convention on Tobacco Control to tackle the problem.