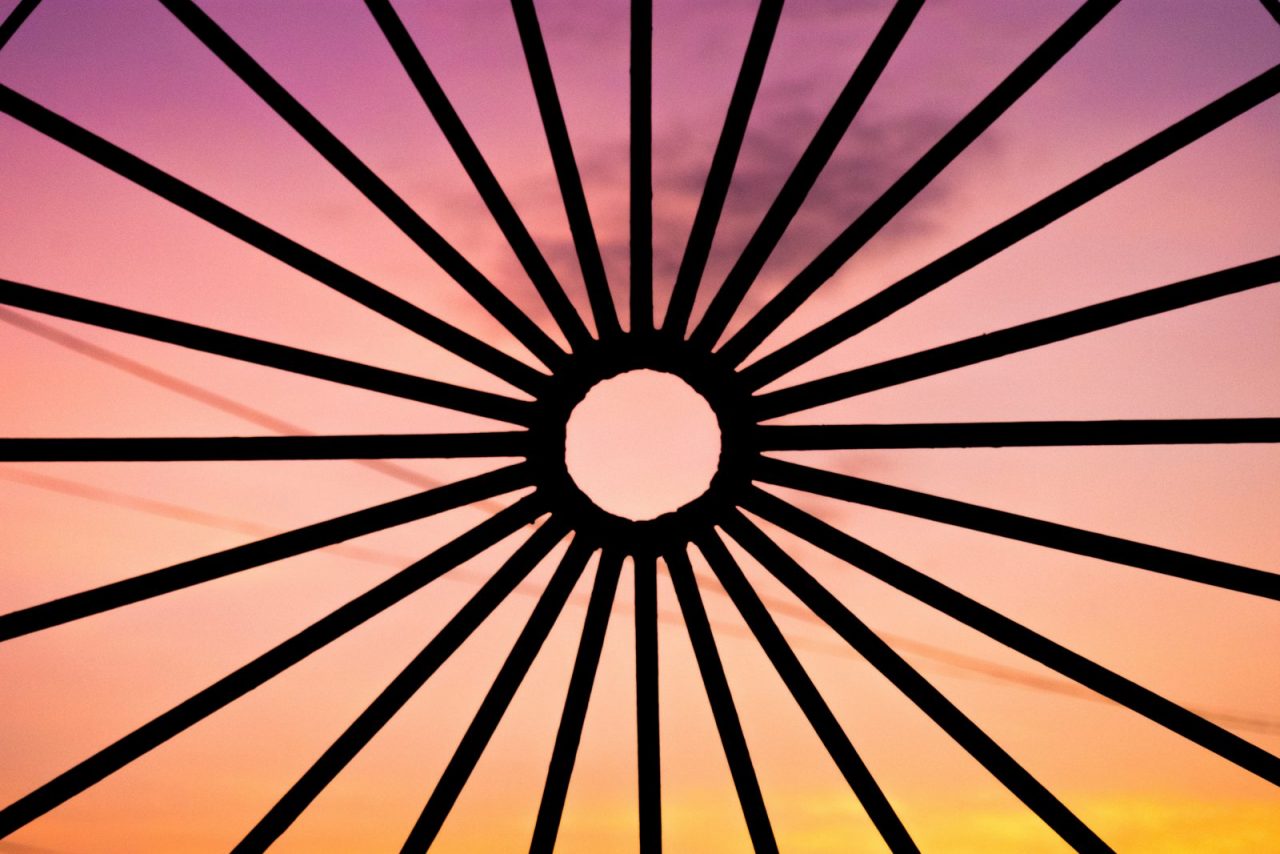 Governments have recently become concerned about cross border shopping and smuggling because it can decrease tax revenue. The tobacco industry predicted that, with the removal of border controls in the European Union, price differences between neighbouring countries would lead to a diversion of tobacco trade, legally and illegally, to countries with cheaper cigarettes. According to them this diversion would be through increased cross border shopping for personal consumption or through increased smuggling of cheap cigarettes from countries with low tax to countries with high tax, where cigarettes are more expensive. These arguments have been used to urge governments not to increase tax on tobacco products. The evidence suggests, however, that cross border shopping is not yet a problem in Europe and that smuggling is not of cheap cigarettes to expensive countries. Instead, more expensive “international” brands are smuggled into northern Europe and sold illegally on the streets of the cheaper countries of southern Europe.