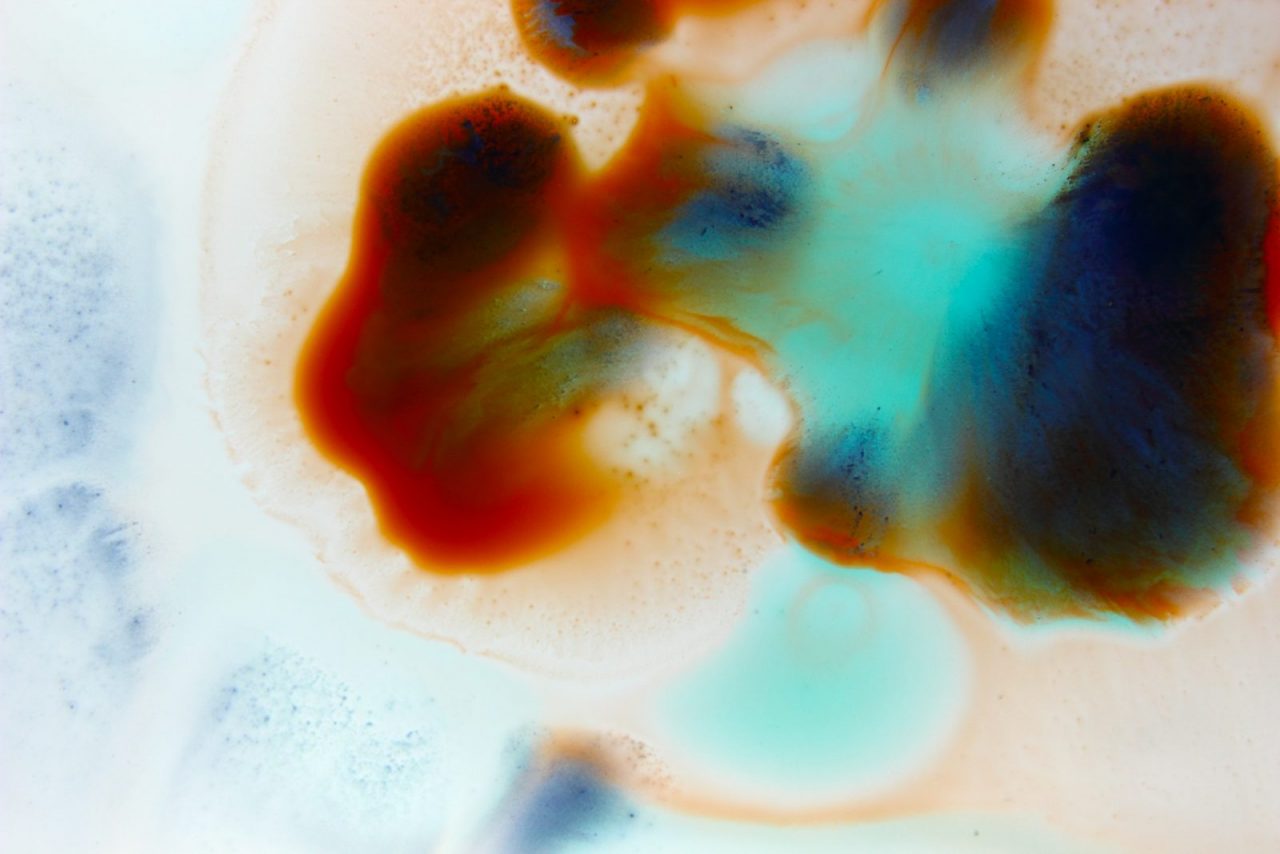 Methods
About 3400 urban and rural households from 36 townships/districts in southwest China were interviewed in 2002. Cross tabulations and regression analysis were used to examine the differences in major household expenditures, including food, housing, clothing, and education between households with smokers and without smokers.

Conclusion
Reducing cigarette expenditures could release household resources to spend on food, housing, and other goods that improve living standards.