Simulating the impact of excise taxation for disease prevention in low-income and middle-income countries: An application to South Africa
Publication Source
Stacey, N., Summan, A., Tugendhaft, A.
et al.
2017
. 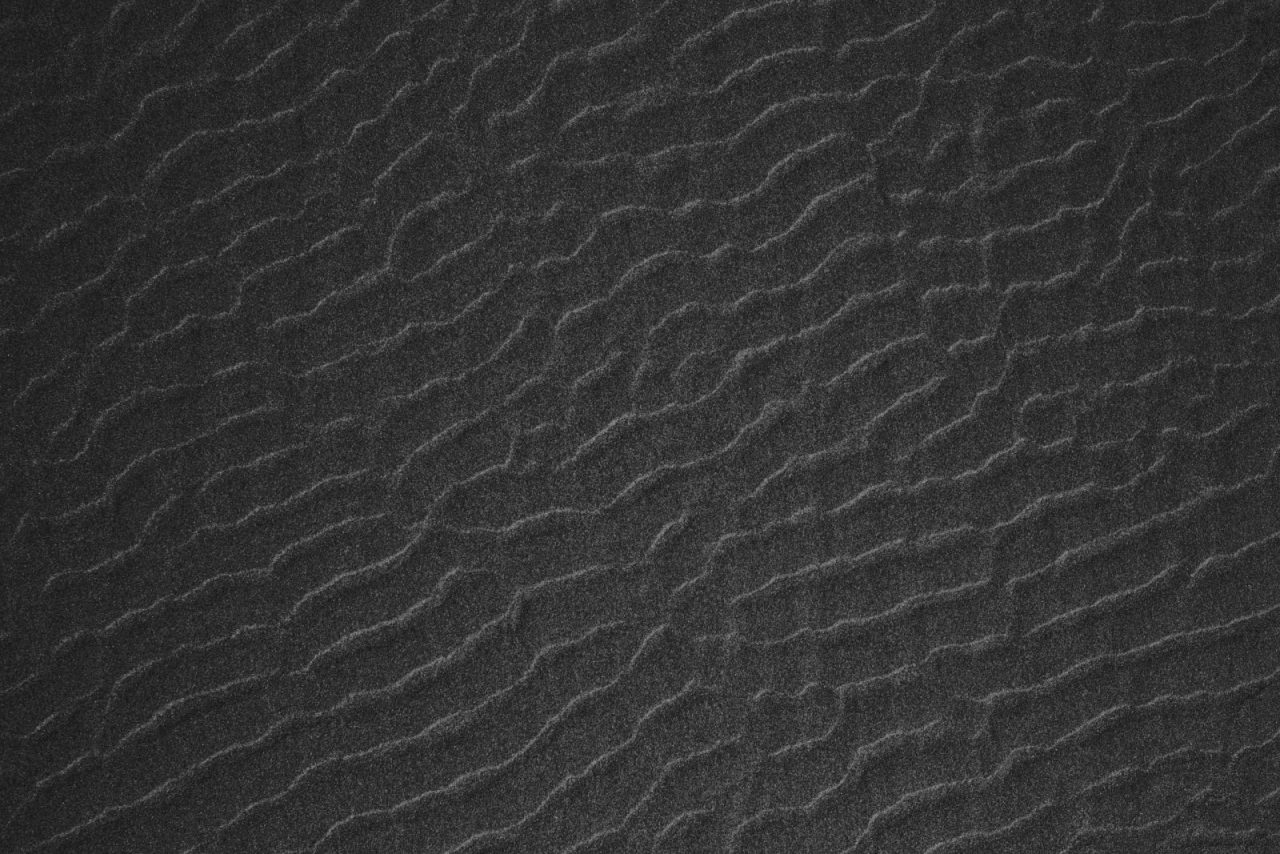 Introduction
Excise taxes are policy tools that have been applied internationally with some success to reduce consumption of products adversely impacting population health including tobacco, alcohol and increasingly junk foods and sugary beverages. As in other low-income and middle-income countries, South Africa faces a growing burden of lifestyle diseases; accordingly we simulate the impact of multiple excise tax interventions in this setting.

Methods
We construct a mathematical model to simulate the health and revenue effects of increased excise taxes, which is adaptable to a variety of settings given its limited data requirements. Applying the model to South Africa, we
simulate the impact of increased tax rates on tobacco and beer and of the introduction of a tax on sugar-sweetened beverages (SSB). Drawing on surveys of product usage and risk factor prevalence, the model uses a potential impact fraction to simulate the health effects of tax interventions.