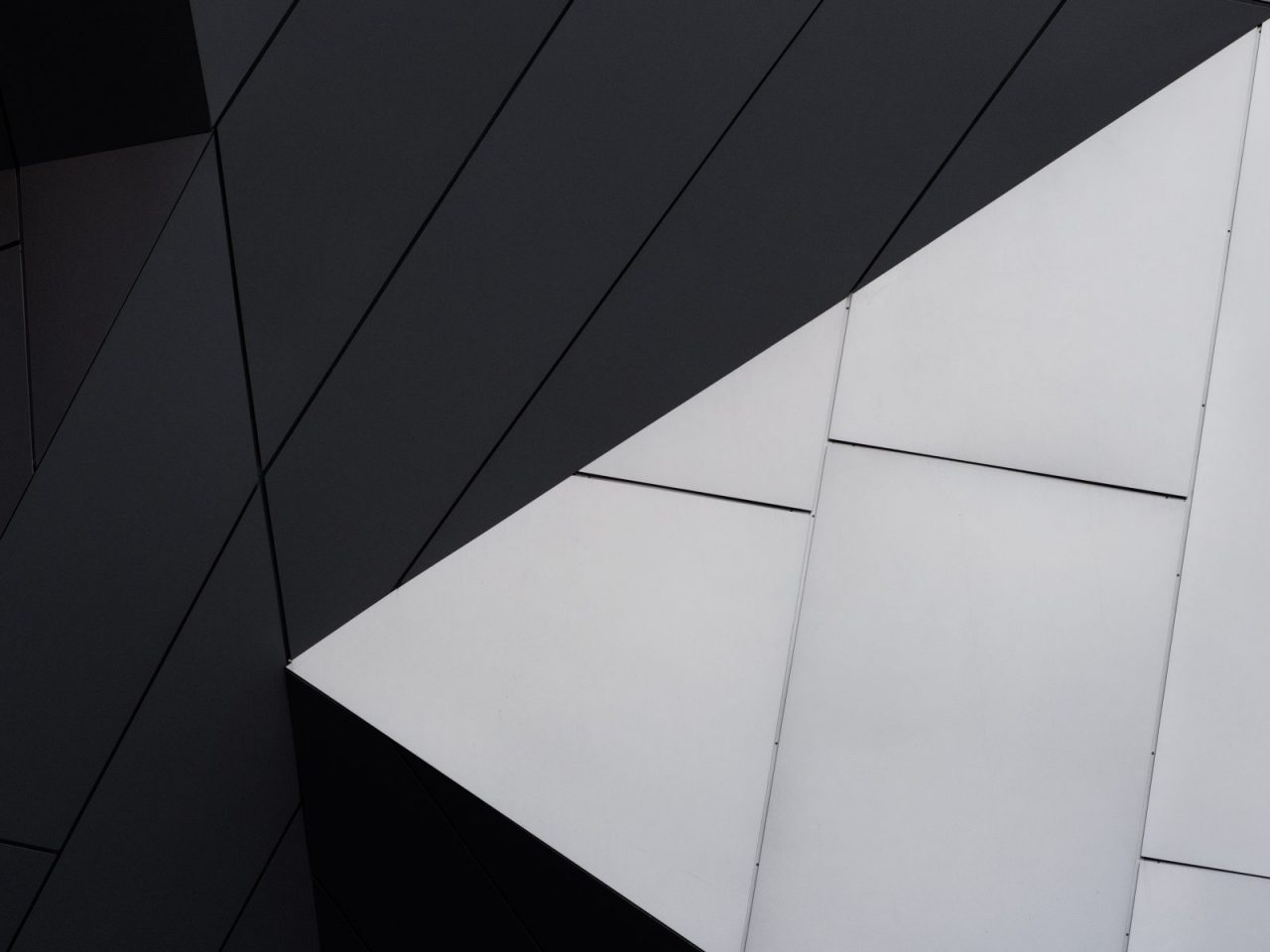 Tobacco use is the leading preventable cause of death in South Carolina. Smoking-related medical costs amount to $1.1 billion each year, including $393 million for Medicaid.

Tobacco growing in South Carolina declined by over 50 percent from 1997 to 2008. Tobacco accounted for less than 10% of the state’s cash receipts from all crops in 2007. Despite the low levels of actual tobacco growing and the small role tobacco played in the state’s economy in 2008, the cultural construct of being a “tobacco growing state” continued to have a disproportionately large impact on tobacco control policy making.

Between 1997 and 2008, the tobacco industry lost its alliances with the Farm Bureau Federation and Commissioners of Agriculture, former staunch industry allies, because of negotiations over the Master Settlement Agreement, the buyout of the Tobacco Price Support system, and increasing purchase of foreign tobacco.

Tobacco control advocates should take advantage of the growing distance between tobacco companies and its former tobacco-growing allies and the decline in the actual importance of tobacco agriculture to challenge the rhetoric and resistance to tobacco control policies in the state.

The tobacco industry built significant political influence in South Carolina through lobbyists, alliances with prominent trade associations, campaign contributions and other political expenditures. From 1996 to 2006, tobacco companies, trade associations and producers contributed a total of $680,541 to candidates for state office and to political parties.

There is a measurable relationship between tobacco industry contributions and legislative behavior. As rated on a Policy Score scale from 0 to 10, with 10 being extremely receptive to tobacco control and 0 being extremely pro-tobacco industry, for every $1,000 received from the tobacco industry during the 2006 election cycle, a legislator’s Policy Score decreased by 1.5 points. Democrats were on average 3.6 points more favorable towards tobacco control than Republicans, after controlling for campaign contributions.

South Carolina was selected by the NCI in 1990 to participate in the 17-state ASSIST program. ASSIST funded tobacco control programming within the Department of Health and Environmental Control and established the state’s first formal tobacco control coalition, the Alliance for a Smoke-Free South Carolina. The Alliance disbanded in 1997, leaving tobacco control advocacy disorganized and ineffective through 2003. ASSIST ended in 1999 and was replaced by a minimally-funded DHEC Tobacco Division supported primarily by about $1 million annually from the US Centers for Disease Control and Prevention.

In 1998, the state signed the Master Settlement Agreement, securing approximately $70 million per year from the major cigarette companies. In 2000, the state securitized its settlement revenue, receiving a lump sum of $900 million up front in lieu of its annual payments through 2019. Refinancing in 2008 moved this date back to 2012.

The 2000 General Appropriations bill set up 4 trust funds from the securitized MSA funds, with 73% ($574 million for healthcare), including tobacco control. Only $3.34 million of the MSA revenue was spent on tobacco control between 2000 and 2008. The state allocated an additional $6 million from the General Fund to the DHEC Tobacco Division between 2002 and 2008, with no state funding for the program between 2003 and 2006 and again in 2008.

The DHEC leadership did not prioritize tobacco control between 2000 and 2008, although its support increased gradually due to efforts by the Tobacco Division, DHEC regional staff and the voluntary health groups. Funding requests remained at $2 million, significantly below the CDC recommended $62.2 million per year. Limitations by DHEC leadership on the role that DHEC staff play in local community-wide policy change efforts changed in 2007 to allow direct participation, but remained limited in scope.

The voluntary health groups failed to prioritize increased funding for the DHEC Tobacco Division relative to their other lobbying focuses and continued in 2008 to act hesitantly in their lobbying of DHEC leadership to support tobacco control funding and policy change.

In 2001, tobacco control advocates formed the South Carolina Tobacco Collaborative. It received 83% of its funding from the state health department, limiting its advocacy capacity.

Increased funding from voluntary health groups and national partners between 2005 and 2008 allowed the Collaborative and the other prominent tobacco control advocacy groups, the South Carolina African-American Tobacco Control Network and the Smoke-Free Action Network, to increase advocacy between 2005 and 2008. These developments led to notable successes in clean indoor air policies and attempts to increase the state’s tobacco tax.

Between 2006 and 2008, the Collaborative developed a well-funded and well-coordinated public education and lobbying campaign to support a cigarette tax increase. In 2008, the General Assembly passed a 50-cent increase, with $5 million of the annual revenue directed to the DHEC Tobacco Division, over active opposition from the tobacco industry and its allies. Governor Mark Sanford vetoed the bill for its lack of revenue neutrality, and Speaker of the House Bobby Harrell successfully prevented a veto override in the House.

The 2006-2008 cigarette tax increase campaign showed that well-funded tobacco control advocacy could be successful over tobacco industry opposition in the legislature. The defeat of the increase bill demonstrated the need for stronger grasstops lobbying and relationship building with legislative leadership.

Beginning in 1999, local policymakers in Charleston began to support local clean indoor air ordinance attempts despite assumed preemption. While Charleston did not pass an ordinance until 2006, news coverage of the city’s efforts began a wave of consideration of local ordinances, eventually supported by state and local tobacco control advocates and the Municipal Association.

Given the success of local clean indoor air efforts, the strategy of tobacco control advocates developed during 2008 should be maintained: continue to promote comprehensive local smoke-free ordinances, while avoiding any action on clean indoor air in the General Assembly.