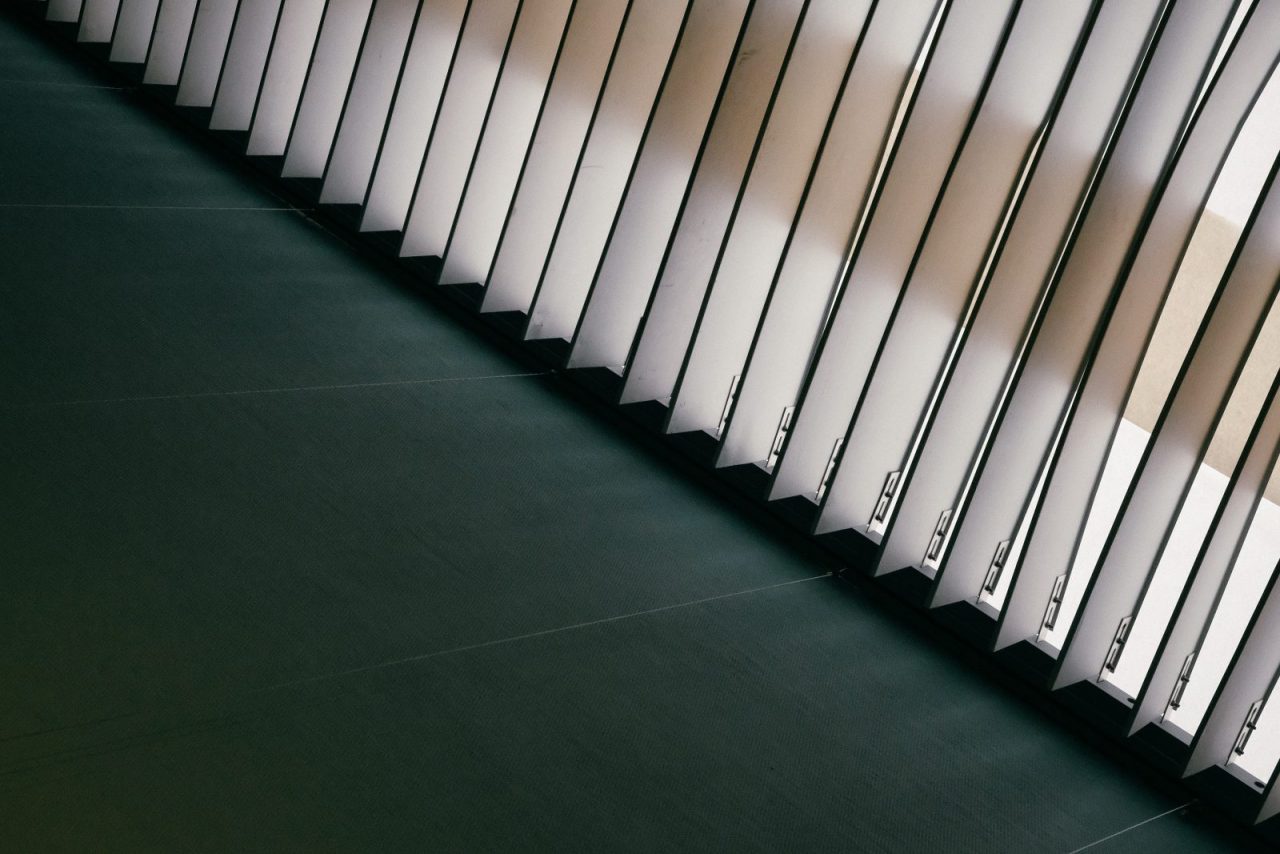 Objective
To determine if there are differences in young people’s responsiveness to price and tobacco control policies for population subgroups and to examine whether or not these diVerences, if they exist, can explain sex and racial
differences in trends in the prevalence of smoking in young people in the United States.

Design
Use cross-sectional and intertemporal variation in local and state tobacco control policies and prices to calculate
demand responses to these policies using regression analysis techniques.

Results
Young men are much more responsive to changes in the price of cigarettes than young women. The prevalence elasticity for young men is almost twice as large as that for young women. Smoking rates of young black men are significantly more responsive to changes in price than young white men. Significant differences in responsiveness to particular tobacco control policies also exist. These differences, however, explain relatively little of the differences in smoking prevalence among young population subgroups.