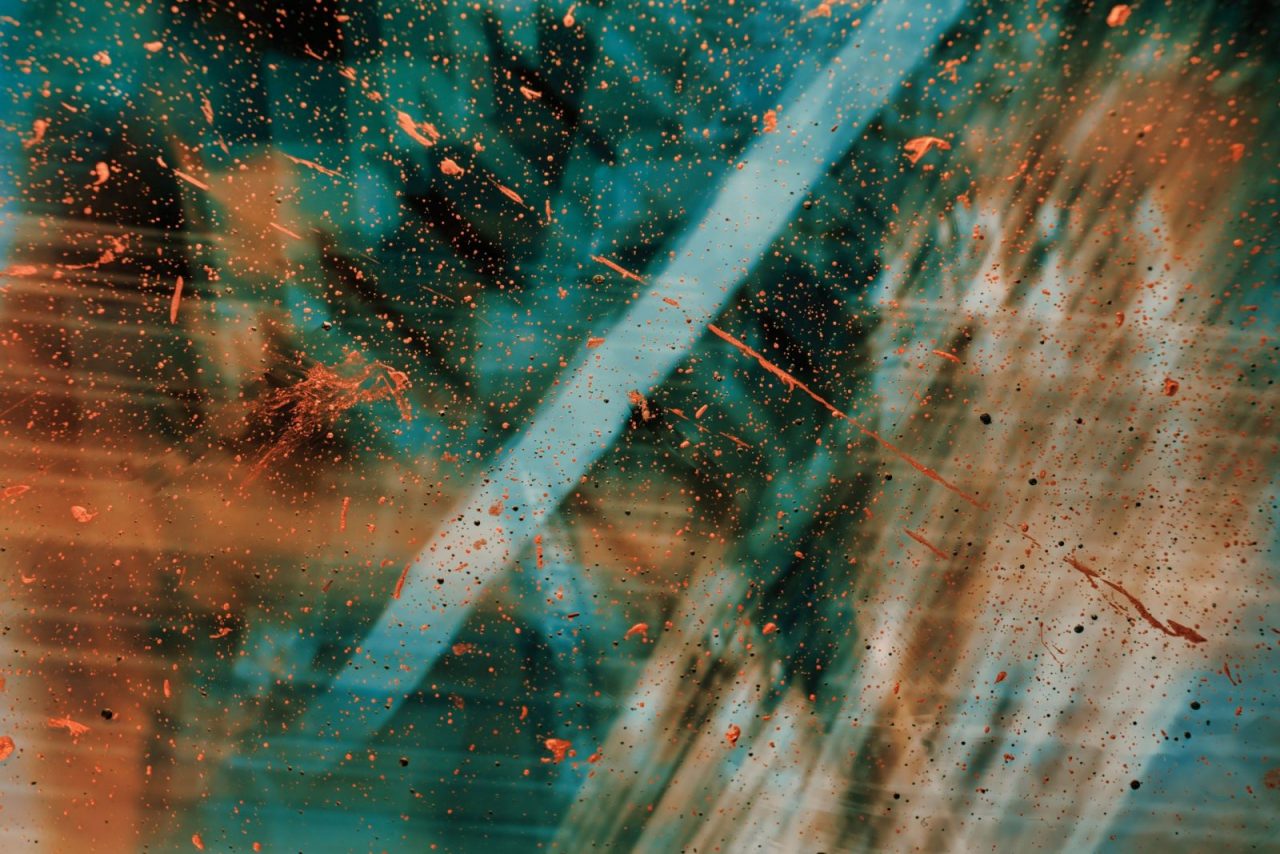 Objectives
With the male smoking prevalence near 60% in 1991, Thailand was one of the first Asian nations to implement strict tobacco control policies. However, the success of their efforts has not been well documented.

Methods
The role of tobacco control policies are examined using the ‘‘SimSmoke’’ tobacco control model. We first validated the model against survey data on smoking prevalence. We then distinguished the effect of policies implemented between 1991 and 2006 from longterm trends in smoking rates. We also estimated smoking attributable deaths and lives saved as a result of the policies.

Results
The model validates well against survey data. The model shows that by the year 2006, policies implemented between 1991 and 2006 had already decreased smoking prevalence by 25% compared to what it would have been in the absence of the policies. Tax increases on cigarettes and advertising bans had the largest impact, followed by media anti-smoking campaigns, clean air laws and health warnings. The model estimates that the policies saved 31 867 lives by 2006 and will have saved 319 456 lives by 2026.