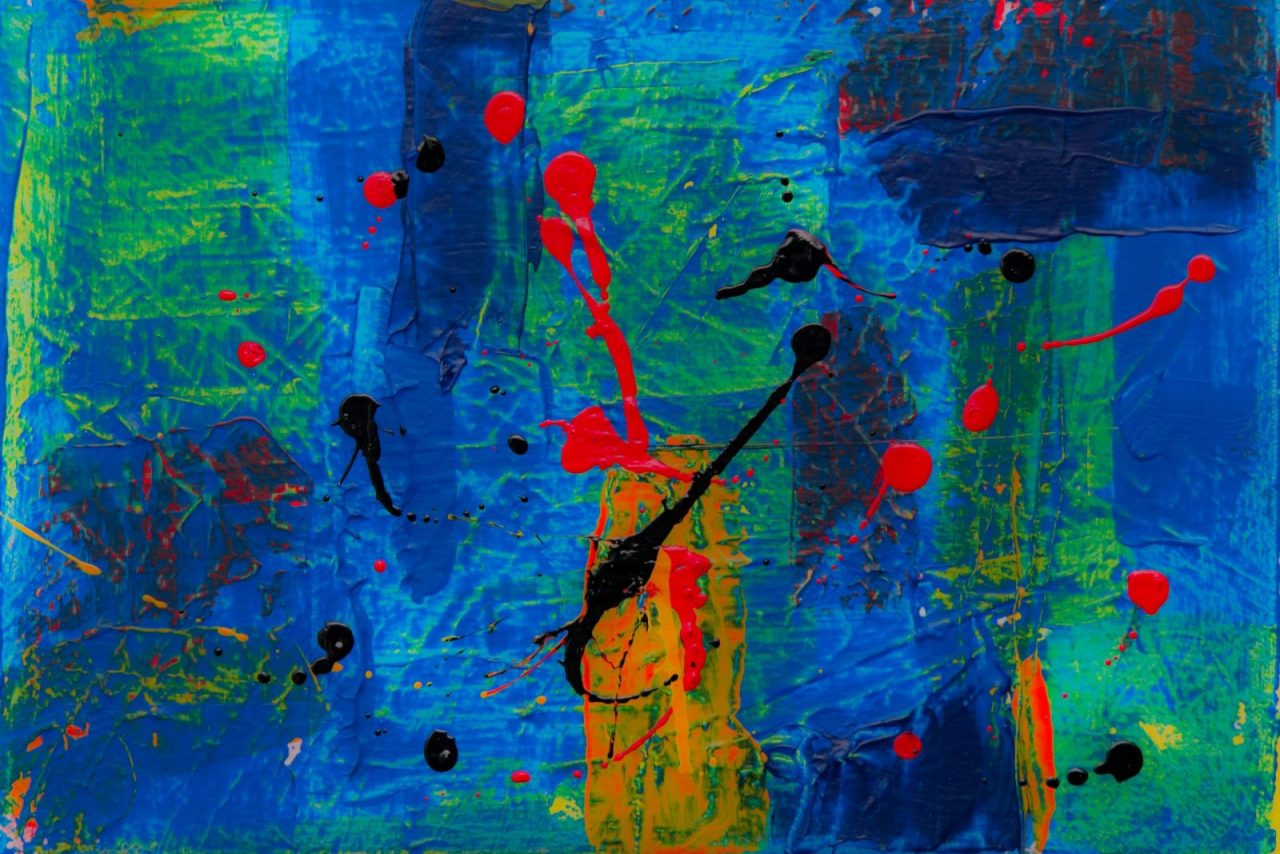 Introduction
Michigan has implemented several of the tobacco control policies recommended by the World Health Organization MPOWER goals. We consider the effect of those policies and additional policies consistent with MPOWER goals on smoking prevalence and smoking-attributable deaths (SADs).

Methods
The SimSmoke tobacco control policy simulation model is used to examine the effect of past policies and a set of additional policies to meet the MPOWER goals. The model is adapted to Michigan using state population, smoking and policy data starting in 1993. SADs are estimated using standard attribution methods. Upon validating the model, SimSmoke is used to distinguish the effect of policies implemented since 1993 against a counterfactual with policies kept at their 1993 levels. The model is then used to project the effect of implementing stronger policies beginning in 2014.

Results
SimSmoke predicts smoking prevalence accurately between 1993 and 2010. Since 1993, a relative reduction in smoking rates of 22% by 2013 and of 30% by 2054 can be attributed to tobacco control policies. Of the 22% reduction, 44% is due to taxes, 28% to smoke-free air laws, 26% to cessation treatment policies, and 2% to youth access. Moreover, 234,000 smoking-attributable deaths are projected to be averted by 2054. With additional policies consistent with MPOWER goals, the model projects that, by 2054, smoking prevalence can be further reduced by 17% with 80,000 deaths averted relative to the absence of those policies.