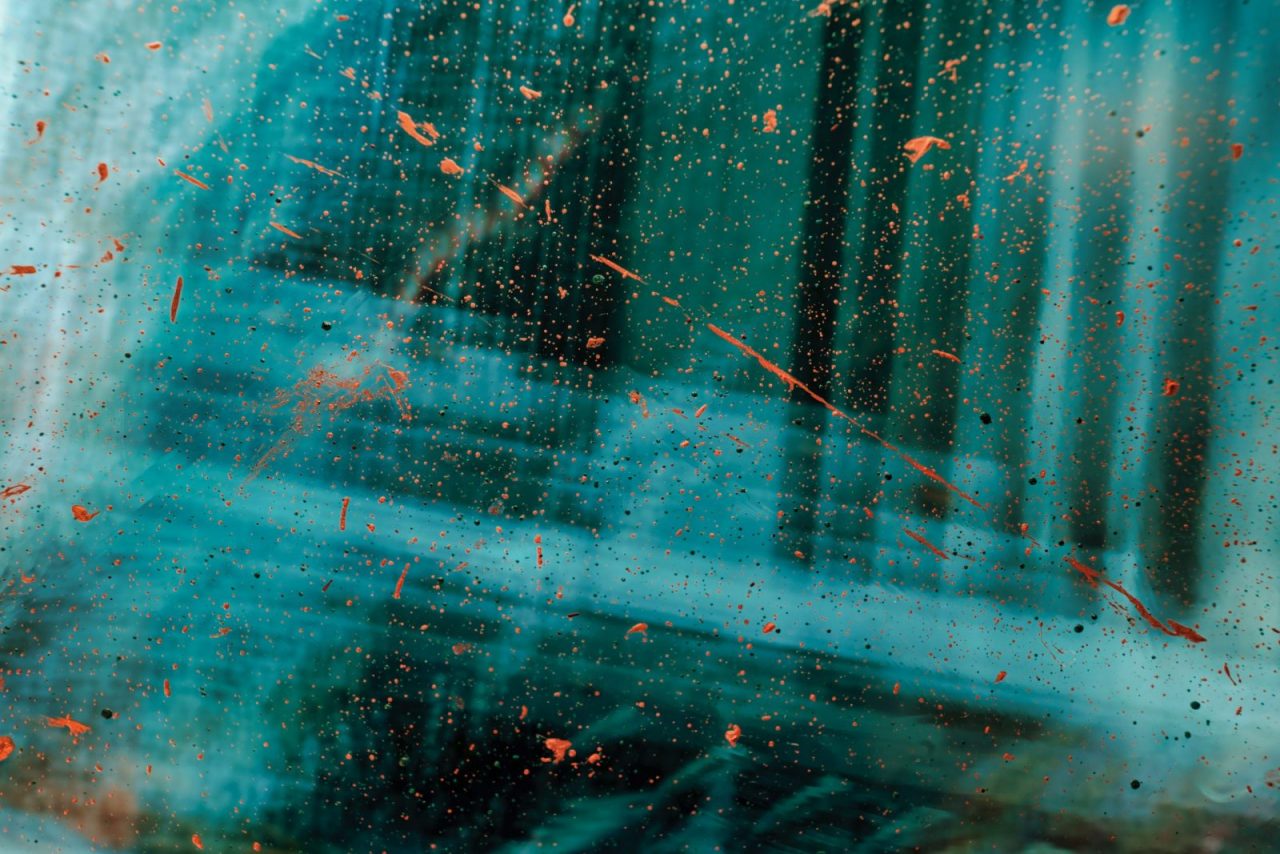 Tobacco control policies are examined utilizing a simulation model for California, the state with the longest running comprehensive program. We assess the impact of the California Tobacco Control Program (CTCP) and surrounding price changes on smoking prevalence and smoking-attributable deaths. Modeling begins in 1988 and progresses chronologically to 2004, and considers four types of policies (taxes, mass media, clean air laws, and youth access policies) independently and as a package.

The California SimSmoke model estimates that tobacco control policies reduced smoking rates in California by an additional 25% relative to the level that they would have been if policies were kept at their 1988 level. By 2004, the model attributes over 60% of the reduction to price increases, over 25% of the overall effect to media policies, 10% to clean air laws, and only a small percent to youth access policies. The model estimates that over 5,000 lives will be saved in the year 2010 alone as a result of the CTCP and industry-initiated price increases, and that over 50,000 lives were saved over the period 1988-2010.