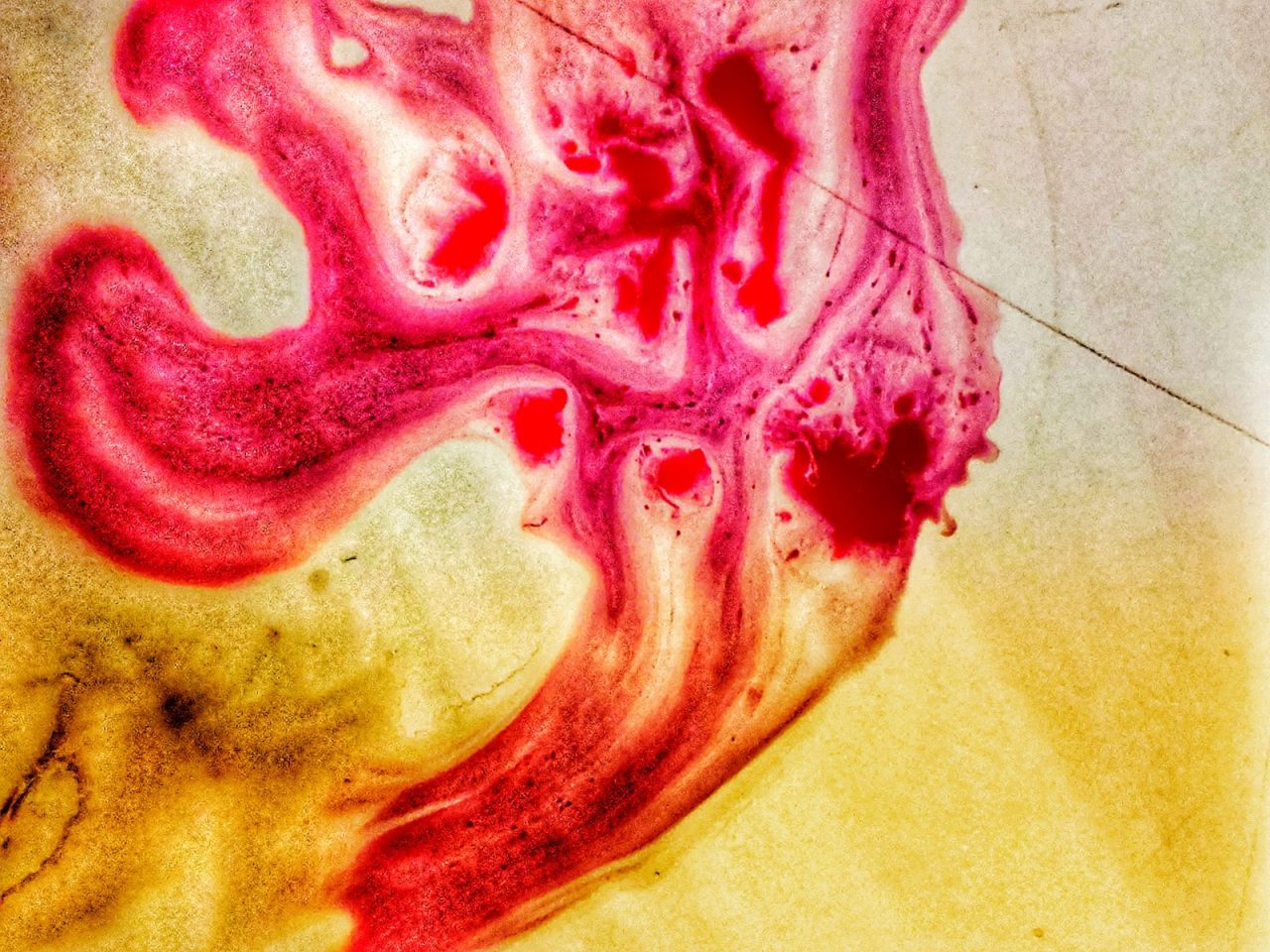 TOBACCO USE, particularly cigarette smoking, remains the leading cause of preventable illness and death in the United States.1 Studies have shown that increases in the price of cigarettes will decrease the prevalence of smoking and the number of cigarettes smoked both by youth and adults.1,2 However, the potential impact of price increases on minority and lower-income populations is an important consideration.3,4 This report summarizes the analysis of data for 14 years from the National Health Interview Survey (NHIS), which indicates that lower-income, minority, and younger populations would be more likely to reduce or quit smoking in response to a price increase in cigarettes.

Data from the NHIS from 1976 to 1980, 1983, 1985, and 1987 to 1993 were pooled to conduct the analysis. The NHIS was administered to a nationally representative multistage probability sample of the noninstitutionalized civilian population aged ≥18 years. Smoking histories were obtained for these years in supplements to the NHIS; the overall response rate for these supplements was approximately 80%. Before 1992, participants were asked, “Have you smoked at least 100 cigarettes in your entire life?” and “Do you smoke cigarettes now?” In 1992 and 1993, participants were asked, “Do you now smoke cigarettes every day, some days, or not at all?” Current smokers were persons who reported having smoked ≥100 cigarettes during their lifetimes and who currently smoked cigarettes. Current smokers were asked, “On average, how many cigarettes do you smoke per day?” Information on race/ethnicity, income, age, and other demographic factors were obtained from the core of the NHIS questionnaire. Using data reported by the Tobacco Institute,5 the average price of a pack of cigarettes for each state, adjusted for inflation, was merged into the NHIS data by year and state of residence. The 14 cross-sections of the NHIS have 367,106 respondents; of these, 355,246 respondents had complete demographic and price data (approximately 24,000 respondents per year).

Two types of multiple regression models were estimated. A probit (limited dependent variable) model was used with the full sample (n=355,246) to estimate the change in the probability of smoking (one for current smokers and zero for all other respondents) for a change in the inflation-adjusted price (1982-1984 dollars). An ordinary least squares model, restricted to current smokers (n=112,657) with self-reported number of cigarettes smoked per day as the dependent variable, was used to estimate the relation between inflation-adjusted price and quantity of cigarettes consumed. Both models controlled for year, region of the country (Northeast, South, Midwest, and West),* age, sex, race/ethnicity, education, marital status, family income, and urbanicity (based on residence in a metropolitan statistical area [MSA] central city, MSA city, or rural area). Separate subpopulation models were estimated by race/ethnicity (Hispanics, non-Hispanic blacks, and non-Hispanic whites), by age group (aged 18-24, 25-39, and ≥40 years), and by income group. Self-reported family incomes from all survey years were inflation-adjusted to 1982-1984 dollars, and the sample median was computed for all respondents reporting family income data. Respondents with incomes equal to or below the median were compared with those above the median income ($33,106 in 1997 dollars). All subpopulation models included the control variables used in the full models.

For all respondents, the models estimated a prevalence price elasticity of −0.15 and a consumption price elasticity of −0.10, yielding a total price elasticity estimate of −0.25. Therefore, a 50% price increase could cause a 12.5% reduction in the total U.S. cigarette consumption (i.e., 50% × −0.25 = −12.5%), or approximately 60 billion fewer cigarettes smoked per year. In the age-specific model, younger smokers were more likely than older smokers to quit smoking, and after controlling for income, education, and other nonprice variables, Hispanic smokers and non-Hispanic black smokers were more likely than white smokers to reduce or quit smoking in response to a price increase. This pattern was consistent for all age groups. Among both non-Hispanic blacks and Hispanics, smokers aged 18-24 years were substantially more price-responsive than smokers aged ≥40 years. Lower-income populations also were more likely to reduce or quit smoking than those with higher incomes. The total price elasticity was −0.29 for lower-income persons compared with −0.17 for higher-income persons.