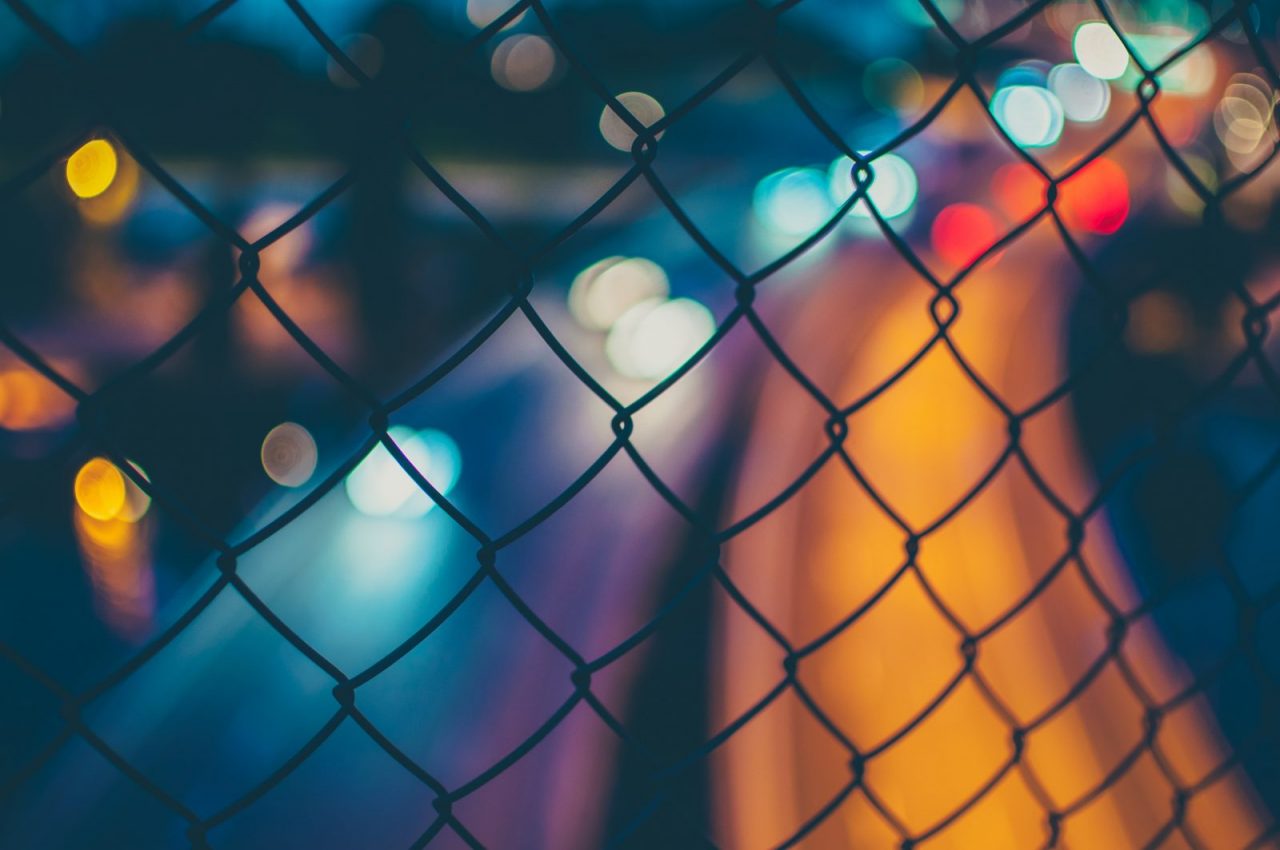 Objective
To estimate trends in smoking prevalence among different demographic and income segments for the period 1993-2000.

Results
Since 1993 aggregate cigarette consumption has decreased by 26%. Smoking prevalence has decreased from 32% to 27% of the adult population. This is ascribed mainly to the sharp increase in cigarette prices. Sixty per cent of the decrease in per capita cigarette consumption is explained by a reduction in average consumption of smokers. The other 40% is explained by a reduction in smoking prevalence. Smoking prevalence has been decreasing for most demographic and socio-economic groups. The most significant decreases have been recorded for males, blacks, young adults, and low-income households. Groups that have not experienced significant decreases in smoking prevalence include coloureds, whites, females, and high-income households.

Conclusion
Rapidly increasing excise taxes are a powerful policy tool in reducing cigarette consumption. Because poor people spend a larger proportion of their income on cigarettes, their relative tax burden is higher than the more affluent sections of society. Cigarette excise taxes are therefore regressive. However, since the poor tend to reduce their consumption by a greater percentage than the rich in response to price increases, excise increases are likely to reduce the regressiveness of the tax. Nevertheless, in view of the low quitting rates, a strong case exists for the government to subsidize cessation and nicotine replacement therapies, especially among the poor.