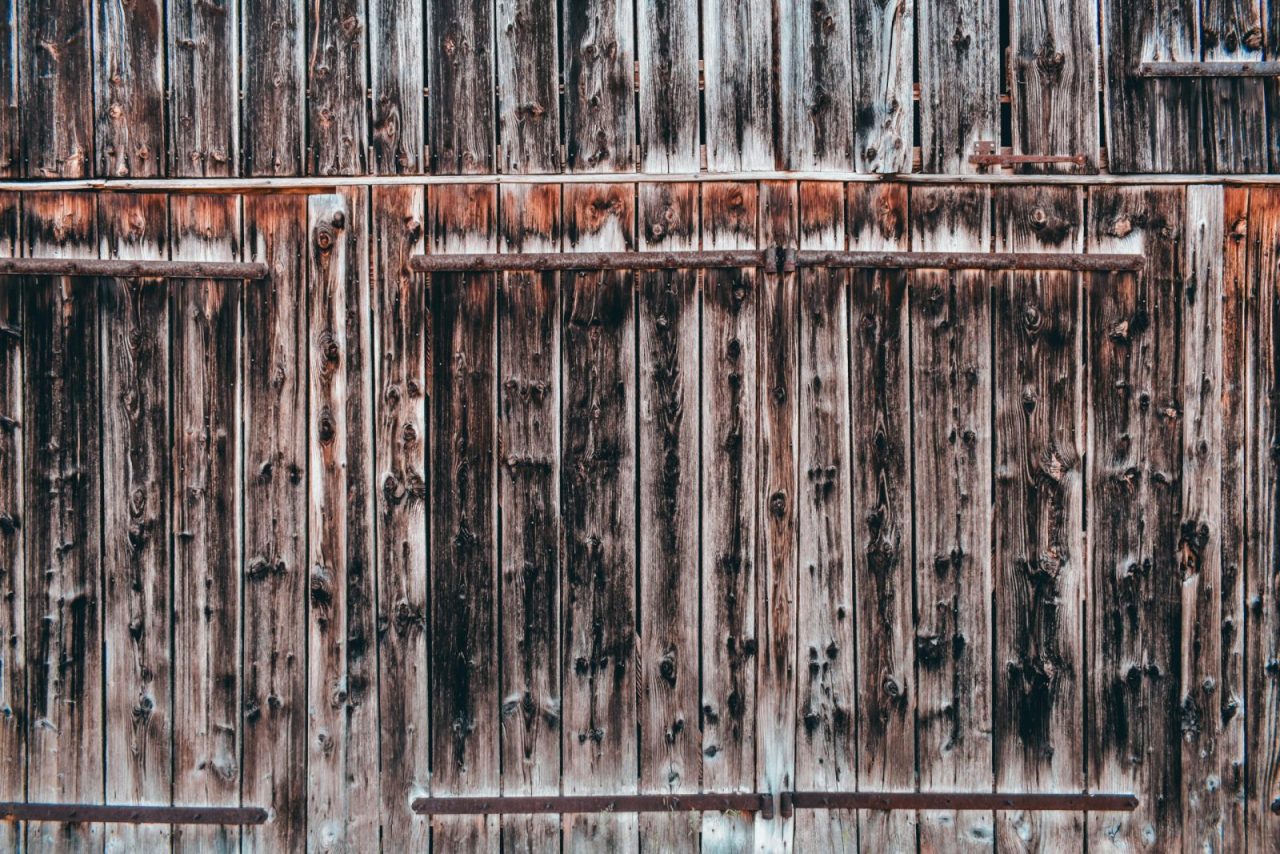 Objectives
To compare the new tobacco tax structure effective from May 2009 with the tax structure before May 2009 and to analyse its potential impact.

Methods
Published government statistics and estimated price elasticities of the demand for cigarettes are used to estimate the impact of the new tax rate adjustment on cigarette consumption and population health.

Conclusions
The primary motivation for the recent Chinese government tobacco tax adjustment is to raise additional government revenue. Because the additional ad valorem tax has not yet been transferred to smokers, there is no public health benefit. It is hoped that the Chinese government will pass along these taxes to the retail price level, which would result in between 640 000 and two million smokers quitting smoking and between 210 000 and 700 000 quitters avoiding smoking-related premature death.