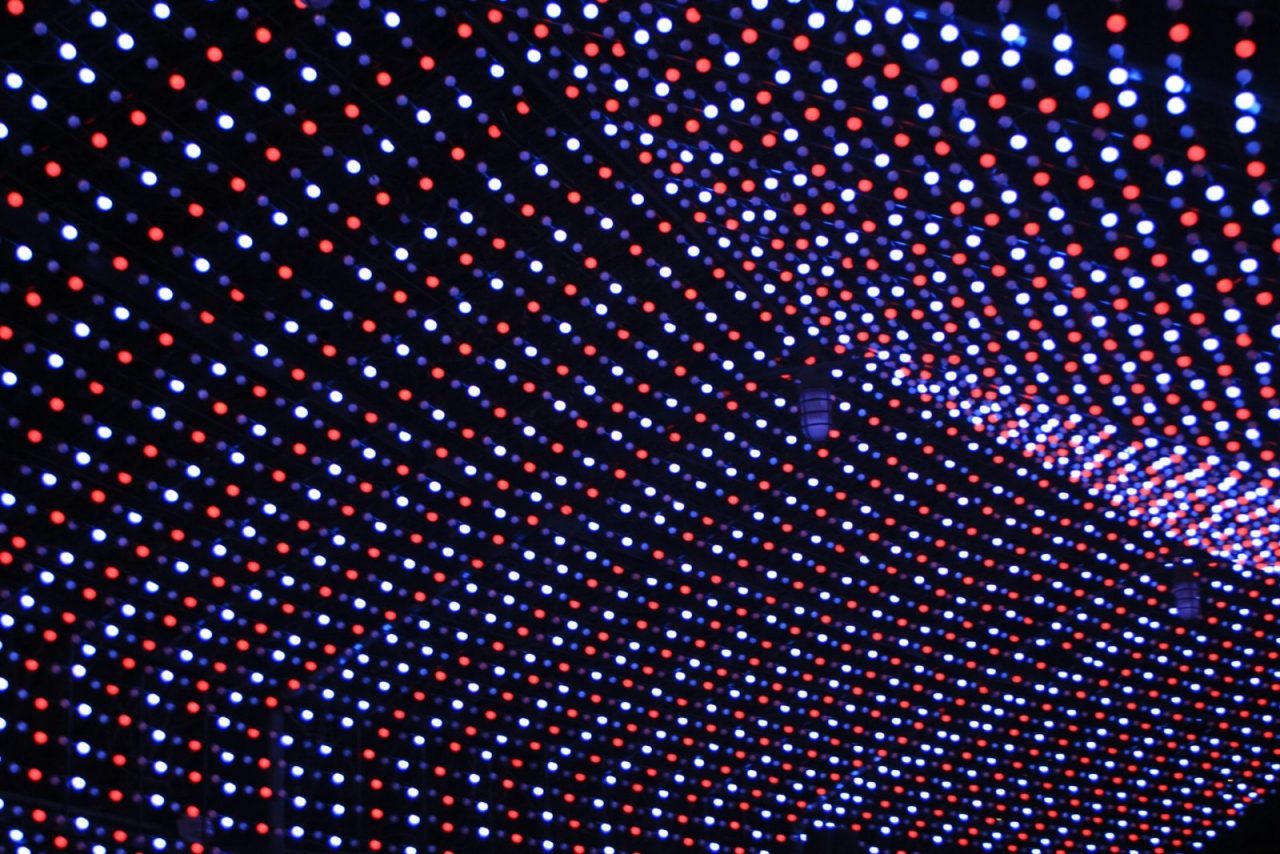 Objective
To describe the evolution of cigarettes’ real price and affordability during the last decade in Argentina.

Methods
To analyze the real price of cigarettes, the weighted average monthly price of a pack of 20 cigarettes was divided by the consumer price index (CPI) from 2004 to 2014. The relative income price (RIP) was evaluated for the same period, defining RIP as the percentage of the income required to buy 100 packs of 20-per-pack cigarettes. The RIP was calculated for first-quartile, median, and third-quartile income groups. The lower the RIP, the higher the affordability.

Conclusions
In Argentina, inflation and rising income were greater than growth in cigarette prices. Cigarette affordability increased for each income group, with the highest shifts occurring among the poorest and most vulnerable income earners. The increased affordability of cigarettes might reduce the impact of implemented tobacco control policies.