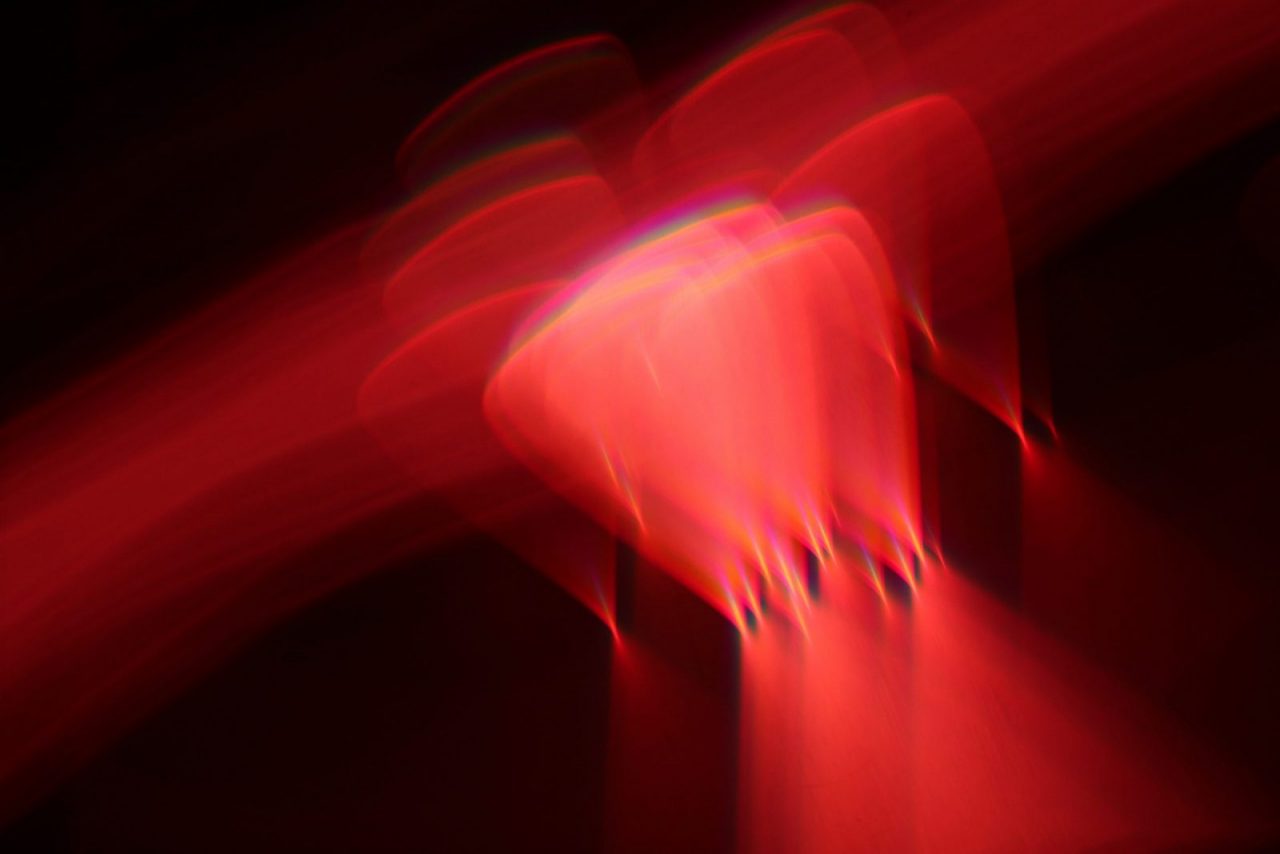 Methods
Building on previous versions of the SimSmoke model, the effects of a defined set of policies on quit attempts, treatment use, and treatment effectiveness are estimated as potential levers to reduce smoking prevalence. The analysis considers the effects of (1) price increases through cigarette tax increases, (2) smokefree indoor air laws, (3) mass media/educational policies, and (4) evidence-based and promising cessation treatment policies.

Results
Evidence-based cessation treatment policies have the strongest effect, boosting the population quit rate by 78.8% in relative terms. Treatment policies are followed by cigarette tax increases (65.9%), smokefree air laws (31.8%), and mass media/educational policies (18.2%). Relative to the status quo in 2020, the model projects that smoking prevalence is reduced by 14.3% by a nationwide tax increase of $2.00, by 7.2% by smokefree laws, by 4.7% by mass media/educational policies, and by 16.5% by cessation treatment policies alone. Implementing all of the above policies in tandem would increase the quit rate by 296% such that the HP 2010 smoking
prevalence goal of 12% is reached by 2013.

Conclusions
The impact of a combination of policies led to some surprisingly optimistic possible futures in lowering smoking prevalence to 12% within just several years. Simulation models can be a useful tool to evaluate complex scenarios where policies are implemented in tandem and for which there are limited data.