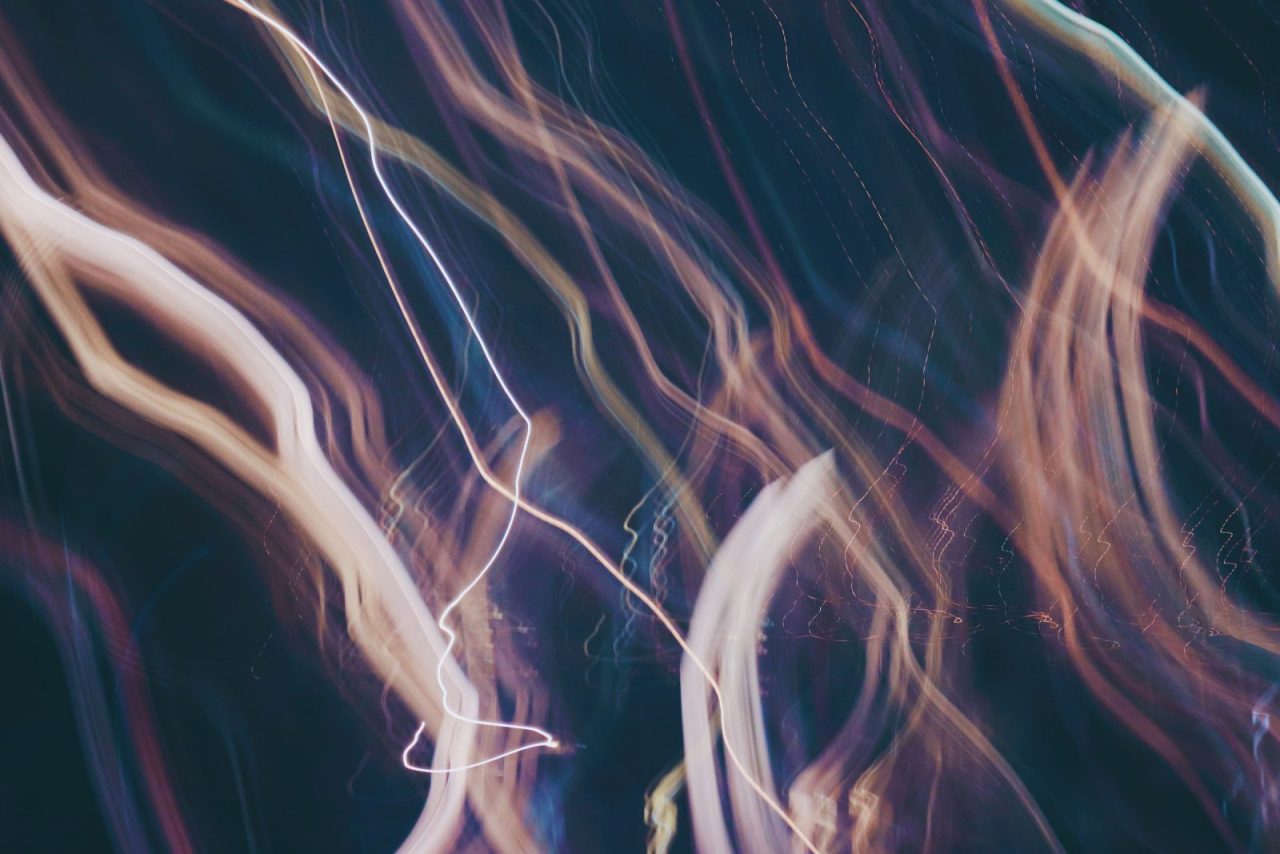 When modelling demand for addictive consumption goods, the most widely used framework is the rational addiction model proposed by Becker and Murphy. This paper extends the rational addiction model to include two addictive consumption goods, alcohol and cigarettes, and using aggregate annual time series on sales volumes for the period 1955–1999, estimates the aggregate demand for these goods in Sweden, where OLS estimates are compared to GMM estimates allowing for possible endogeneity of lagged and lead consumption. First, the demand for alcohol and cigarettes are estimated as separate equations and it is found that alcohol demand is quite well described by the rational addiction model while the same is not true for cigarettes. The own-price elasticities are negative, and alcohol demand is more elastic than cigarette demand. The cross-price elasticities are also negative, showing that alcohol and cigarettes are complements. Since consumption of alcohol and cigarettes are probably simultaneous decisions, the demand for these goods is estimated as a system of equations and it is found that alcohol demand is still positively affected by lagged and lead consumption while cigarette demand is not. It is also found that the elasticities obtained are now generally smaller compared to when estimating the equations separately.