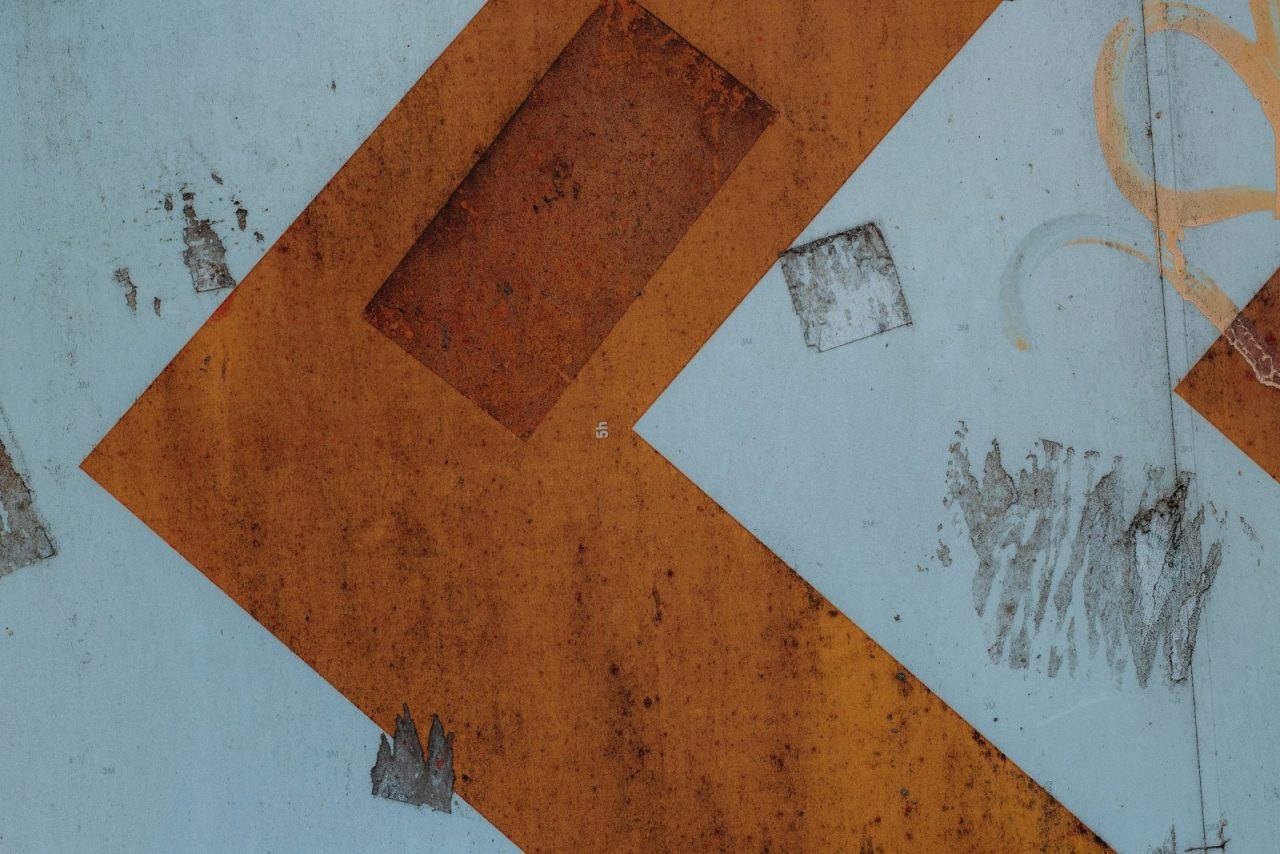 Moldova, one of the former Soviet republics and Europe’s poorest country, has so far resisted pressure to privatise its tobacco industry. This paper examines the policies pursued by the transnational tobacco companies in Moldova in order to inform the ongoing debate about tobacco industry privatisation. We analysed relevant internal industry documents made public through litigation. The documents suggest that although a competitive tender for the state owned monopoly was later announced, British American Tobacco (BAT) and the German manufacturer Reemtsma each initially sought to secure a closed deal, with BAT accusing Reemtsma of underhand tactics. Imperial Tobacco, which now owns Reemstma, was unable to comment on these allegations as it only acquired Reemstma after the events in question. BAT sought to acquire a monopoly position, bolstered by excise rules developed by the company that would uniquely favour its products. Despite hoping to establish a monopoly, it planned intensive marketing, as if in a competitive market, aiming to target young urban dwellers, particularly opinion leaders. In so doing it predicted that smoking uptake would increase, especially among women. The documents also suggest that BAT was aware of the sensitive nature of its plans to cull the processing workforce and aimed to present “sanitised” information on future employment levels to the Moldovans. The potential for tobacco industry privatisation to undermine tobacco control and promote cigarette consumption is highlighted and is consistent with economic theory. Countries planning tobacco industry privatisation should ensure a transparent and competitive privatisation process, seek to prevent the predicted increase in consumption by implementing effective tobacco control policies and consider the impacts on employment. Multilateral financial organisations promoting tobacco industry privatisation could ensure their loan conditions protect public health by making the implementation of tobacco control policies a pre-requisite for privatisation