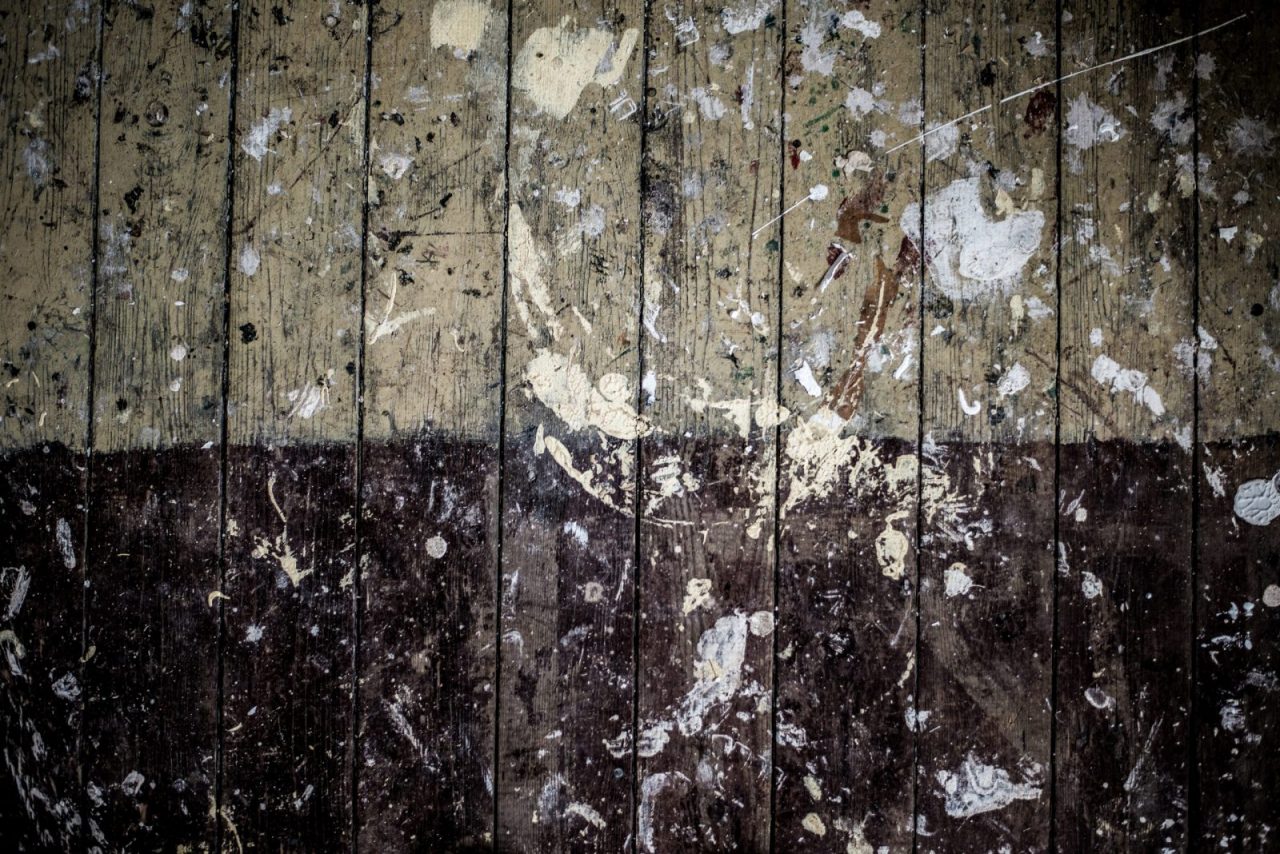 Objectives
Tobacco taxes are one of the most effective policy interventions to reduce tobacco use. Tax avoidance, however, lessens the public health benefits of higher-priced cigarettes. Few studies examine responses to cigarette tax
policies, particularly among high-risk minority populations. This study examined the prevalence and correlates of tax avoidance and changes in smoking behaviors among Chinese American smokers in New York City after a large tax increase.

Methods
We conducted a cross-sectional study with data for 614 male smokers from in-person and telephone interviews using a comprehensive household-based survey of 2,537 adults aged 18–74 years. Interviews were conducted in
multiple Chinese dialects.

Results
A total of 54.7% of respondents reported engaging in at least one low- or no-tax strategy after the New York City and New York State tax increases. The more common strategies for tax avoidance were purchasing cigarettes from a private supplier/importer and purchasing duty free/overseas. Higher consumption, younger age, and number of years in the U.S. were consistently associated with engaging in tax avoidance. Younger and heavier
continuing smokers were less likely to make a change in smoking behavior in response to the tax increase. Despite high levels of tax avoidance and varying prices, nearly half of continuing smokers made a positive change in smoking behavior after the tax increase.

Conclusions
Expanded legislation and enforcement must be directed toward minimizing the availability of legal and illegal low- or no-tax cigarette outlets. Public education and cessation assistance customized for the Chinese American
community is key to maximizing the effectiveness of tobacco tax policies in this population.