Punctuated equilibrium in Limbo: The tobacco lobby and US state policymaking from 1990 to 2003
Publication Source
Givel, M.S.
2006
. 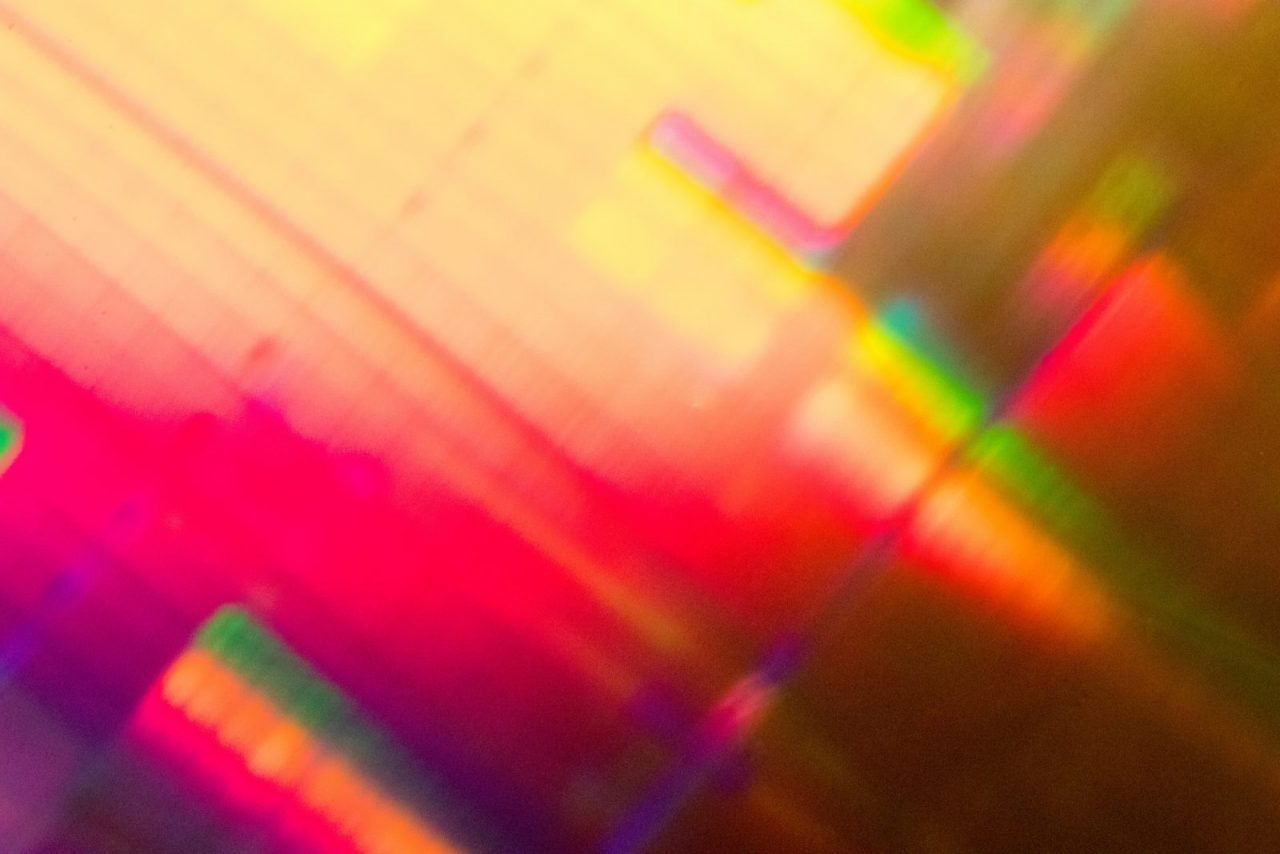 Since the mid‐1980s, U.S. tobacco policy has been an intense and acrimonious issue between antitobacco advocates and the tobacco industry. In the United States, the tobacco industry has responded to heightened state antitobacco litigation, adverse public opinion, and public health advocacy by aggressively mobilizing against tobacco taxes and regulations. This article examines whether these tobacco policy trends can be generalized to punctuated equilibrium theory ideas that policy monopolies are stable over long periods and usually change because of sharp and short‐term exogenous shocks to the policy system. From 1990 to 2003, there was a sharp mobilization by health advocates in all states and a significant rise in new legislation to control tobacco use. The tobacco industry, nevertheless, was able to generally keep state tobacco taxes low and counter significant regulatory threats to tobacco sales. From this, I conclude that the policy monopoly favoring the tobacco industry did not significantly change, despite the symbolic appearance of punctuation in the policy system.