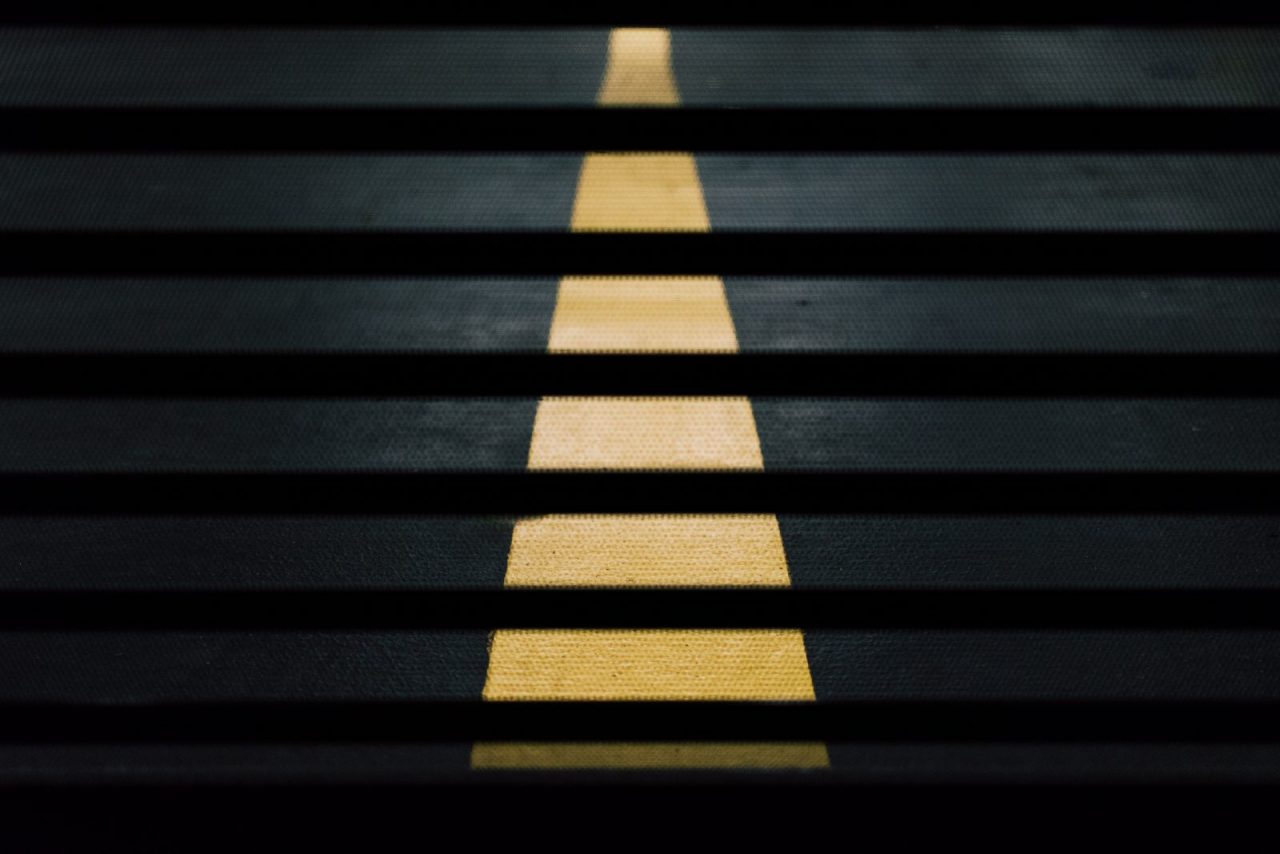 From 1980 to 1994, the Canadian government enacted major tax increases on tobacco products. These actions initiated significant tobacco smuggling from the United States into Canada through a few U.S. Native American reservations to undercut the price of Canadian tobacco products. The tobacco industry blamed rampant smuggling on excessive taxation; however, research shows that the tobacco industry had actually promoted smuggling schemes to both increase profits and provide an argument for tobacco taxation reduction. Although the smuggling has resulted in numerous U.S. and Canadian criminal convictions of tobacco industry officials and partners, significant smuggling continues throughout the world. For the few Native Americans involved, the smuggling was lucrative and they were able to avoid criminal prosecution through tribal sovereignty. Industry-supported tobacco smuggling has had a profoundly negative effect on Canadian public health that must be brought to light to prevent future similar occurrences.