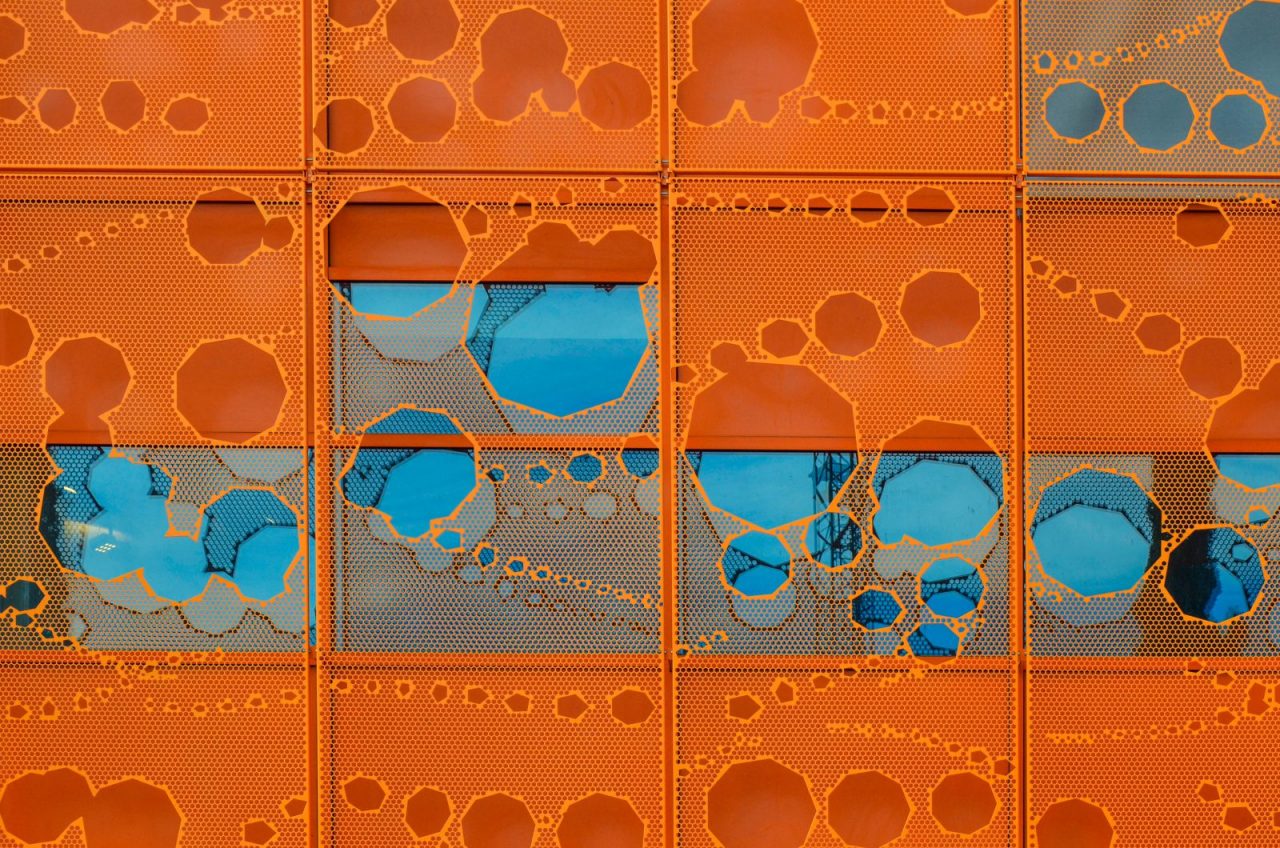 A study by The University of Melbourne in 1985 examined public attitudes towards a variety of government taxes and expenditures1 including income taxes, taxes on motor vehicles, sales taxes, company tax, import duty and customs and taxes on alcohol. The only tax for which a majority (51.8%) supported an increase was tax on tobacco products.

A number of subsequent statewide polls assessing public opinion about tobacco tax increases have been undertaken in successive decades. Findings of some of the early surveys are summarised in Table 13.12.1. In general, the surveys have shown broad and growing support for increased tobacco taxes, especially if revenue from the tax increases is used for health education among children. (Most of the earlier surveys also examined public attitudes towards tobacco advertising and sponsorship. This information is not included in Table 13.12.1.)