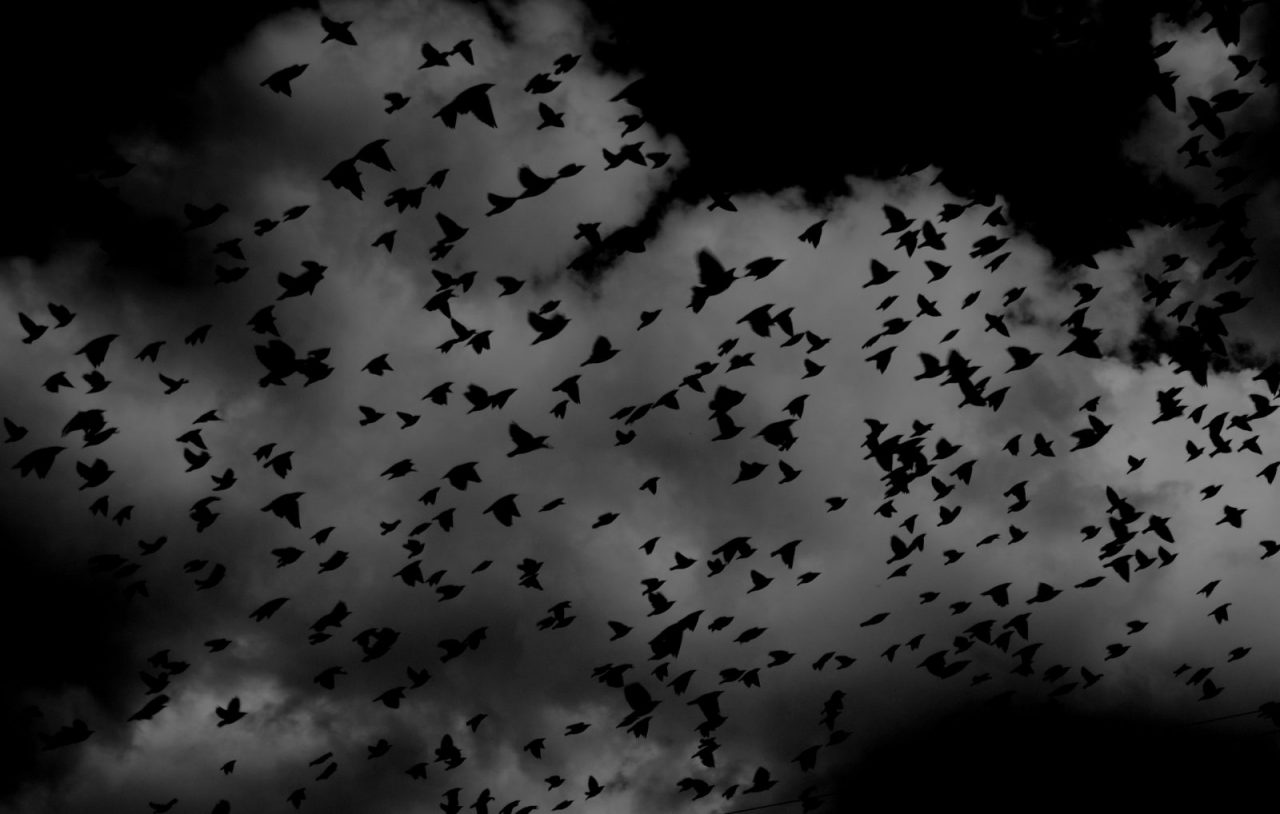 Background
Cigarette taxation has been perceived by academics and policy-makers as one of the most effective ways of reducing the use of cigarettes. On January 1 2002, the Taiwan government imposed a New Taiwan (NT) $5 per pack tax earmarked for the purpose of tobacco control. This study uses a survey collected prior to taxation to assess public attitudes toward cigarette taxation, public beliefs about the effectiveness of cigarette taxation at reducing cigarette use and public opinions about the allocation of this tax revenue.

Methods
Data were drawn from a national face-to-face interview on cigarette consumption in 2000. A total of 3,279 adults were aged 18 to 64 years; 49.9% of whom were male and 50.1% female, and with a smoking prevalence of 49.1% and 4.1%, respectively. The attitudes toward cigarette tax were analysed using multi-logit regressions. We analysed by logistic regression the potential changes in smoking behaviour that smokers might make in response to the five NT (New Taiwan) dollar earmarked tax on cigarettes per pack. We summarized public opinions about the allocation of earmarked tax revenue using descriptive statistics.

Results
Current smokers (OR = 0.34) and former smokers (OR = 0.68) were less likely to support the cigarette tax than non-smokers. A favourable attitude toward the tax was positively associated with personal monthly income, especially among females. Among male smokers, the possibility of reducing/quitting smoking in response to the five-NT-dollar tax was negatively associated with the monthly expense for smoking. The two most frequently-suggested areas to receive money from the revenue collected from the earmarked tax were health education and
cancer subsidy.

Conclusions
Smoking status and economic factors determine the attitude and potential responses of people toward the cigarette tax. Taiwan’s five NT-dollar earmarked tax for cigarettes may have only a limited effect upon the reduction in cigarette use.