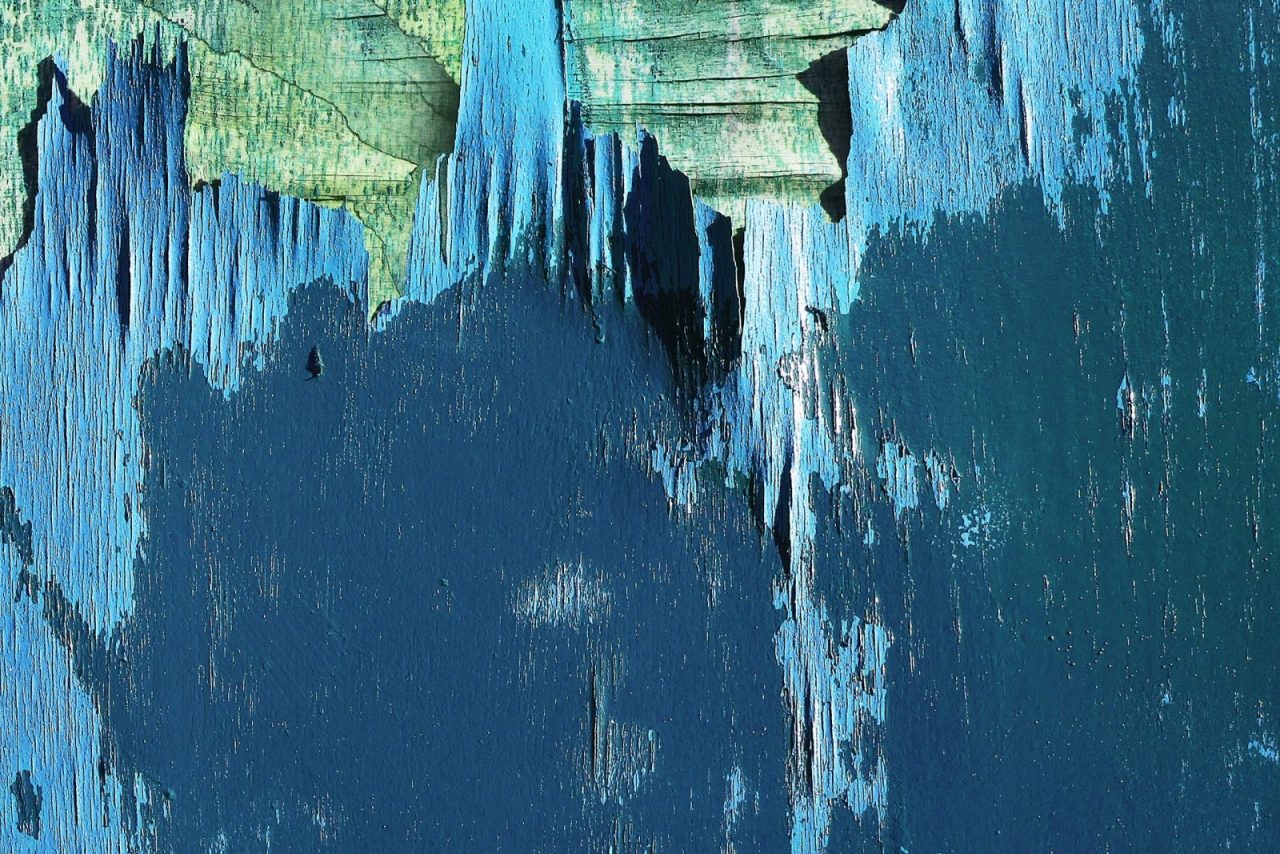 Background
The illicit tobacco trade results in huge losses of revenue to governments, estimated at $US40–50 billion in 2006, and in increased consumption and thus health problems because it makes tobacco available more cheaply. On 20 October 2008 the second meeting of the International Negotiating Body (INB2) on the illicit trade protocol of WHO’s Framework Convention on Tobacco Control (FCTC) will discuss measures to tackle the illicit trade in tobacco products.

Methods
This paper presents the experience over the last decade of three countries, Italy, Spain and the United Kingdom, which shows that tobacco smuggling can be successfully tackled.