Pricing policy and some other predictors of smoking behaviours: An analysis of French retrospective data
Publication Source
Peretti-Watel, P.
2004
. 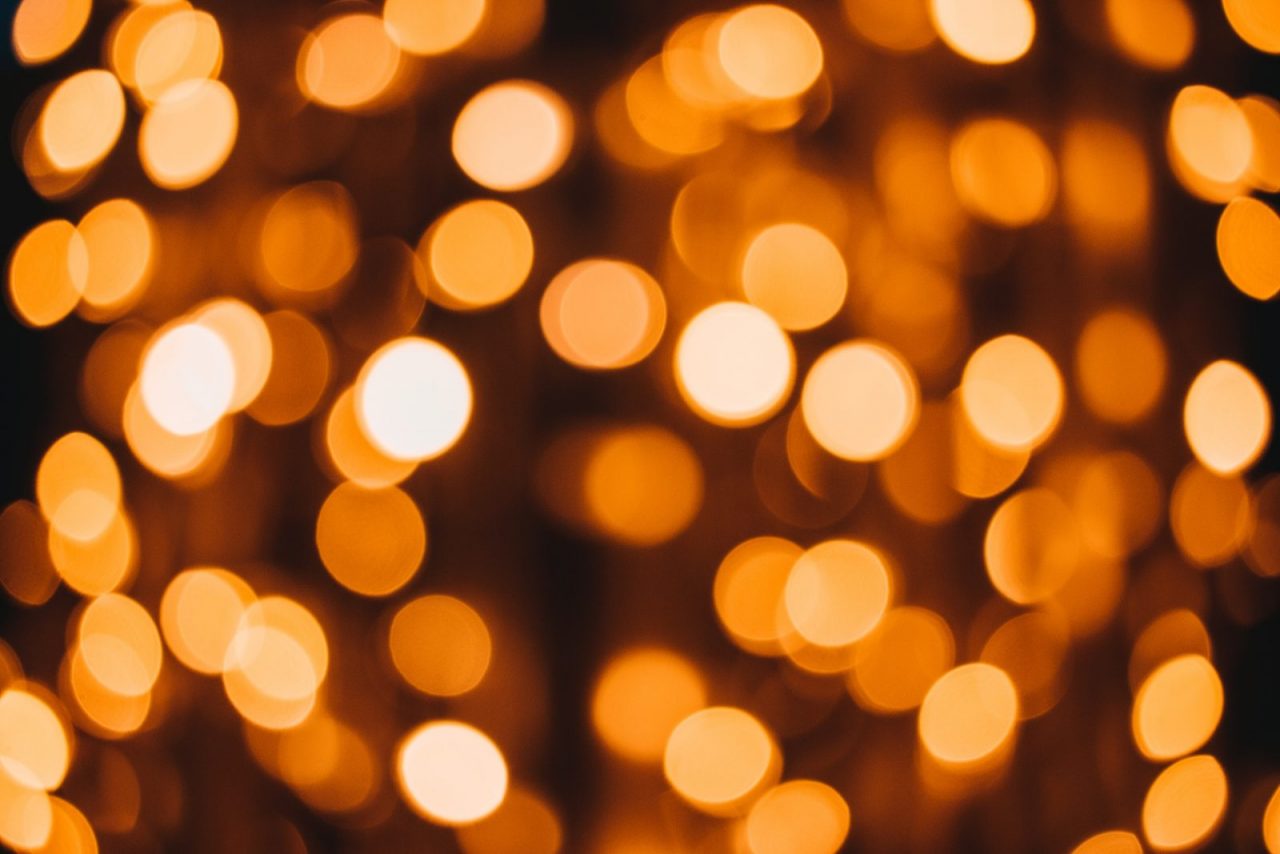 In France as in other developed countries, cigarette smoking has been acknowledged as the most preventable cause of death and disability. Tobacco control has become a priority for the French government, which decided a 20% rise of the cigarette price at the end of 2003 and plans further rise in 2004. This study adopted a life-course perspective with retrospective data extracted from a national telephone survey for assessing the impact of pricing policy and some other predictors on smoking behaviours in France during the period 1965–1999. Our findings suggest that during a period marked by cultural trends favouring more frequent and earlier initiation of cigarette smoking, pricing policy has been a poor deterrent to youth smoking. Such findings highlight the necessity to implement simultaneously other preventive strategies, including restrictions on tobacco advertising, youth access and smoking in public places, as well as mass media campaigns and school-based educational interventions.